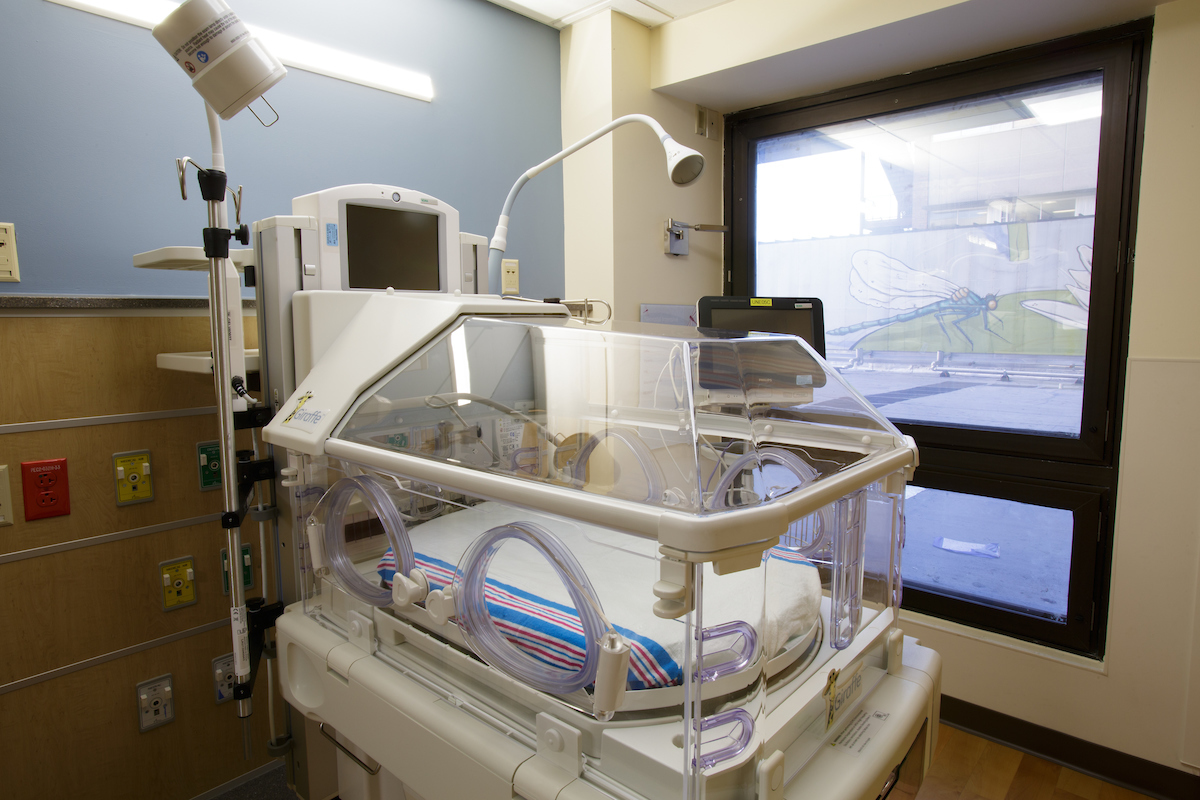 Hearing a recording of their mother's voice may help neonates maintain sleep while in the neonatal intensive care unit (NICU), according to preliminary data from a new study. About 10 % of U.S. newborns require treatment in a NICU.

NICU, which is a noisy environment that could influence the development of newborn sleep patterns. This study explored the possibility that infants' exposure to their mother's voice in the NICU could modulate that impact.

Results indicate that newborns in a NICU were less likely to be awakened by noises when a recording of their mother's voice was playing. The study also found that newborns born at or after 35 weeks gestation show sleep-wake patterns that appear to respond increasingly with age to recorded maternal voice exposure. Similar associations were not found for infants born before 35 weeks gestation.

"Environmental noise can be remarkably high in the NICU and may influence neonatal sleep patterns," said principal investigator Dr. Renée Shellhaas, a clinical associate professor of pediatrics in the division of Pediatric Neurology at the University of Michigan.

"Exposure to a mother's voice recording may insulate NICU patients from some of the impact of unavoidable noise by reducing the likelihood of wakefulness during the highest peak noise levels," said Shellhaas.

The study in a NICU involved 20 neonates born at or after 35 weeks gestation and 27 born preterm at 33-34 weeks. Their mothers were recorded reading children's books. The neonates underwent a 12-hour sleep evaluation by attended polysomnography.

Each mother's recording was randomized to be played continuously for her child during either the first or second 6-hours of the polysomnogram. Sleep-wake stage distributions, entropy, and EEG power were calculated for each 6-hour block.

Quantitative sleep measures were evaluated as a function of gestational age, with adjustment for neurological examination scores. Data were compared for polysomnogram epochs with, versus without, the recorded maternal voice playing.

Newborn infants who are ill or born prematurely may require extended care in a neonatal ICU during a time of critical brain development. Shellhaas noted that interventions designed to improve sleep in newborns who require intensive care may need to be tailored according to gestational age.

"Our study results suggest an intervention as simple as playing a recording of the mother reading stories may result in improved sleep," said Shellhaas. "However, the impact of such interventions appears to be more significant for newborns who are near-term gestation than for more premature infants."