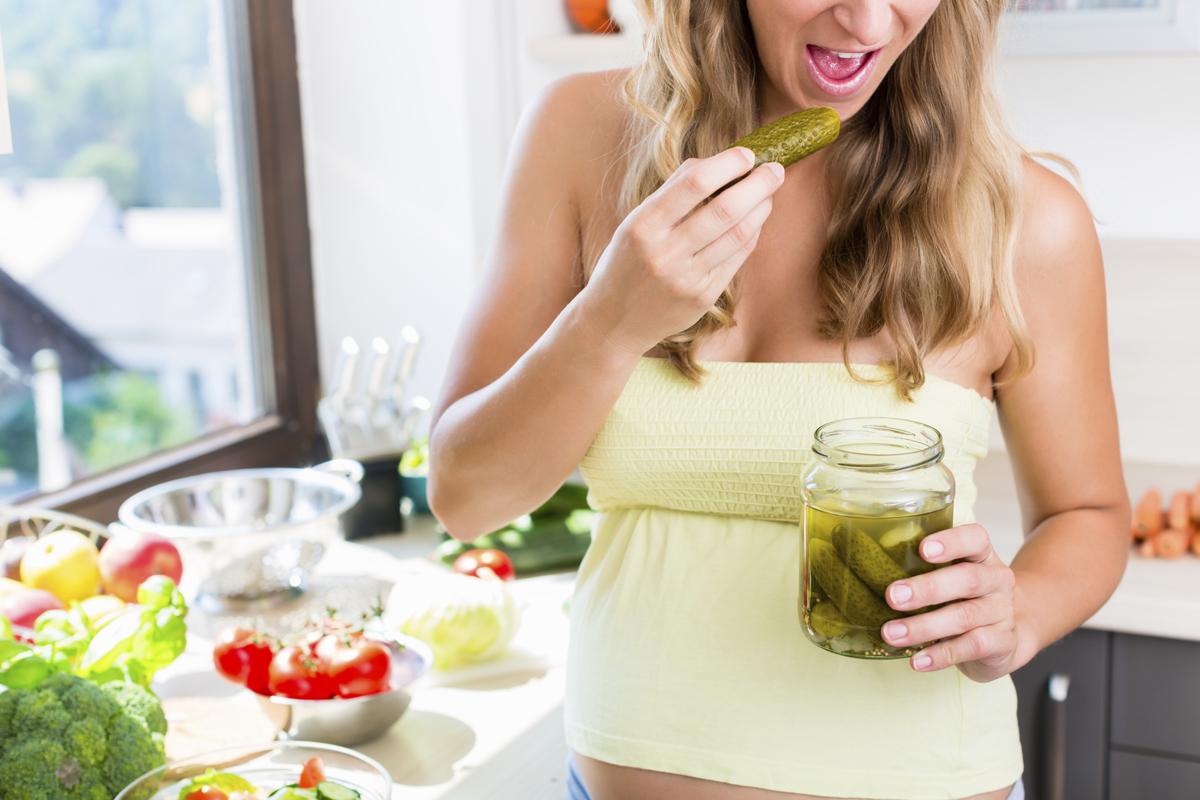 According to new UCL-led research, scientists explained that more than a third of women report feeling out of control over the amount they eat during pregnancy

The study of over 11,000 women, published today in the American Journal of Clinical Nutrition, found that 36.3 percent of women experienced 'loss of control' eating in pregnancy– a characteristic feature of binge eating defined as feeling out of control whilst eating, irrespective of the amount consumed.

The 5.2 percent of women who reported the frequent loss of control eating, gained, on average, 3.5kg more in pregnancy than women who didn't lose control. The children of these women also had two-fold increased odds of being obese at age 15. Women who experienced any loss of control over eating also gave birth to heavier babies.

Greater Risk for kids being obese

"Gestational weight gain not only puts children at a greater risk of being obese but is a predictor of later obesity in mothers. Our findings further the understanding of risk factors for obesity and highlight an urgent need for better identification and support for mothers who experience loss of control eating, and understanding risk mechanisms."

Researchers analyzed data from 11,132 women from Children of the 90s, the Avon Longitudinal Study of Parents and Children (ALSPAC), and found that 582 women self-reported frequent loss of control eating with 3,466 women experiencing it occasionally.

Women completed a Food Frequency Questionnaire at 32 weeks and pregnancy weight gain and birth-weight were obtained from obstetric records. The weight and height of 5,515 children were measured at 15 ½ years.

Women who experienced any loss of control eating had a higher prevalence of dieting in pregnancy, were more dissatisfied with their shape, consumed more snacks such as chocolate and cakes, ate more calories overall and had lower intakes of Vitamin A, C, and B6. Women who frequently lost control over eating also had less Vitamin B1 and folic acid.