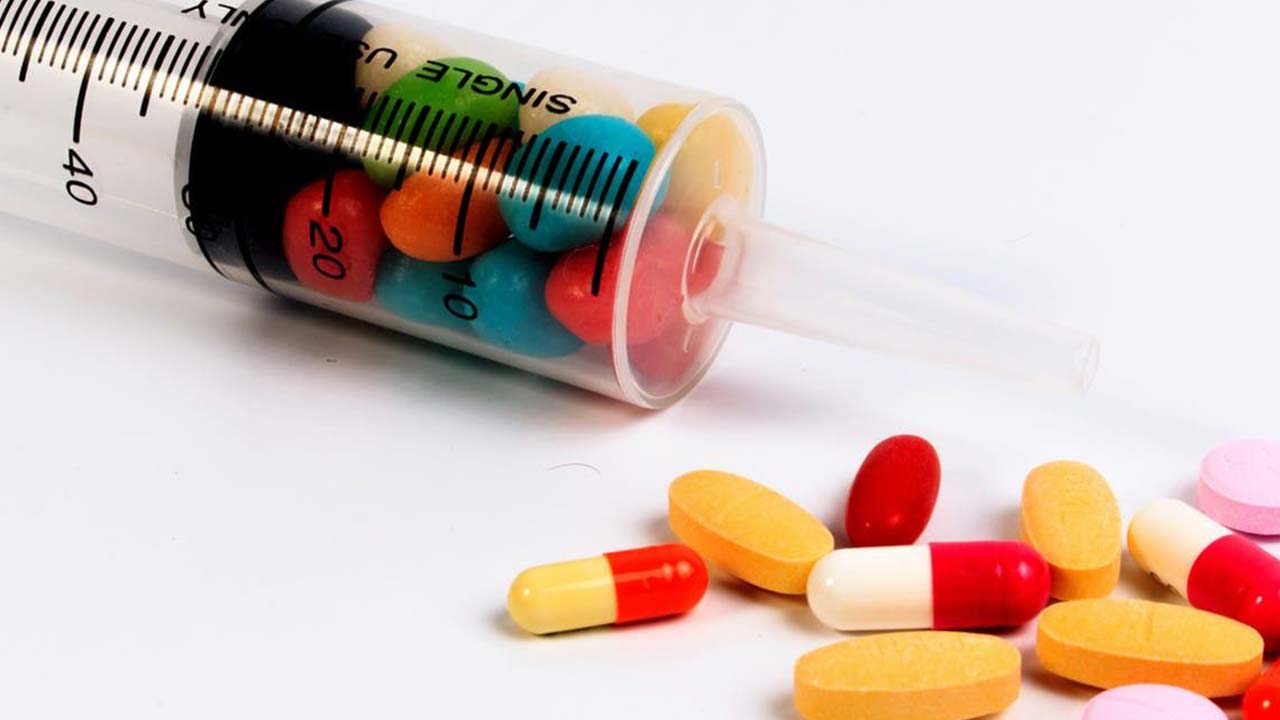 The rehearses find that the Most patients who are prescribed opioids after cervical endocrine surgery do not need them, according to a study published online August 14 in JAMA Surgery. The results also reveal a large variation in opioid prescribing patterns among clinicians who care for these patients. “The lack of association between the quantity of opioids prescribed and the need for opioid medications suggests that prescribers are poor judges of pain requirements postoperatively,” write Elizabeth Lancaster, MD, University of California, San Francisco; and colleagues.

Overprescribing of opioids remains a significant factor in the ongoing opioid crisis in the United States; despite studies showing most of these prescribed medications go unused. In addition, large variation in opioid prescribing practices exists, even among physicians practicing within the same department. Because a lack of evidence-based guidelines contributes to this variability; Lancaster and colleagues conducted an observational study to develop patient-centered analgesia-prescribing practices for patients undergoing endocrine surgery.

Overall, 262 patients had undergone thyroidectomy, parathyroidectomy, and/or neck dissection at a single academic medical center between April and December 2017. EHR data indicated that 219 (83.6%) had received an opioid prescription. However, 115 patients (52.5%) indicated not using any of the medication. To learn more about postoperative opioid use; the researchers surveyed patients on postoperative day 1; and 222 patients (83.6%) responded.

Of those, 194 patients had receive an opioid prescription and are include in the analysis. Researchers find opioid use post-surgery was associated with a younger mean age (50 vs 56 years; P = .01) and longer mean surgical time (118 vs 99 minutes; P = .03) compare with those who did not take opioids post-surgery; as well as undergoing neck dissection (90% who had the procedure vs 38.0% who did not; P = .002).

However, there is wide variation in the amount of opioids prescribe; with a median range of 75 to 200 oral morphine equivalents (OMEs) between individual physicians. After performing a regression analysis to adjust for operative times, researchers found fellow-level physicians prescribed 17.8 (95% CI, 1.6 – 34.0) more OMEs than resident physicians (P = .004). “There is no association between OMEs prescribe and actual opioid use,” the authors emphasize.

The results led to development of an endocrine surgery optimal analgesia-prescribing toolkit at the study institution. The toolkit addresses patient education about pain expectations and effective analgesia, as well as postoperative prescribing recommendations for routine cervical endocrine procedures that use acetaminophen and ibuprofen instead of opioids. “We should partner with patients for optimal pain management and ensure that expectations are set appropriately,” said one of the study’s authors, Elizabeth C. Wick, MD, also from the University of California, San Francisco, in an interview with Medscape Medical News.