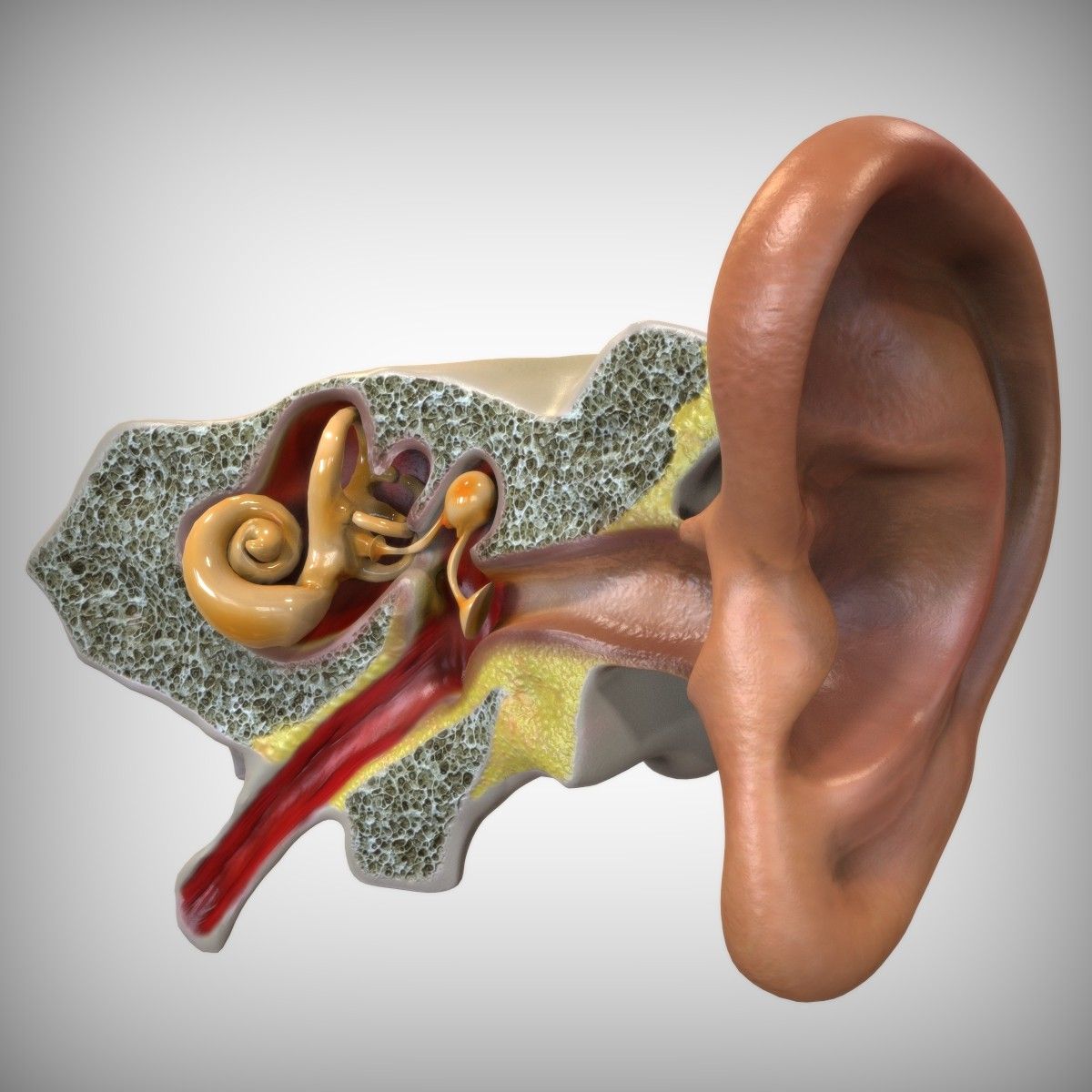 Researchers shown the morphology of the inner ear  is a good indicator of population history and human dispersal. The early migration of humans out of Africa and across the world can be proven using genetic and morphological analyses. However, morphological data from the skull and skeleton often only allow limited conclusions to be drawn about the geographical dispersal pattern, especially because of the many ways in which the human skeleton adapts to local environmental conditions.

Differences within a population greater than between populations

The hearing and balance system in humans, as in all vertebrates, is housed in a cavity system in the base of the skull — the bony labyrinth of the inner ear. The researchers analyzed the labyrinth structures in human populations from southern and northern Africa, Europe, Asia, Australia, and America, including as far south as Patagonia, using computed tomography to obtain high-resolution 3-D data of the bony labyrinth.

Conclusions about inner-continental dispersal history can be drawn

The labyrinth data also indicate population movements within the continents. For example, the labyrinth shapes of prehistoric populations on the Sunda Islands (Indonesia) are similar to those of the indigenous people of Papua and Australia, while today's population mainly migrated from the Malay archipelago.

Incidental genetic changes do not have a functional effect

The new results are surprising because it was previously assumed that the shape of the labyrinth was mainly determined by its function. It has now been shown that despite the very high functional requirements for balance and hearing, nature tolerates an astonishingly wide variation in the labyrinth structure.

Computed tomography data should be acquired before DNA extraction

The compact bone that surrounds the labyrinth is also interesting for paleogenetics as it contains a large amount of DNA. This gives rise to an acute conflict of interests: While computed tomographic investigations are non-invasive, the process of DNA collection damages the labyrinth. The research team, therefore, wants to ensure that computed tomographic data is routinely obtained before bones are released for DNA extraction.