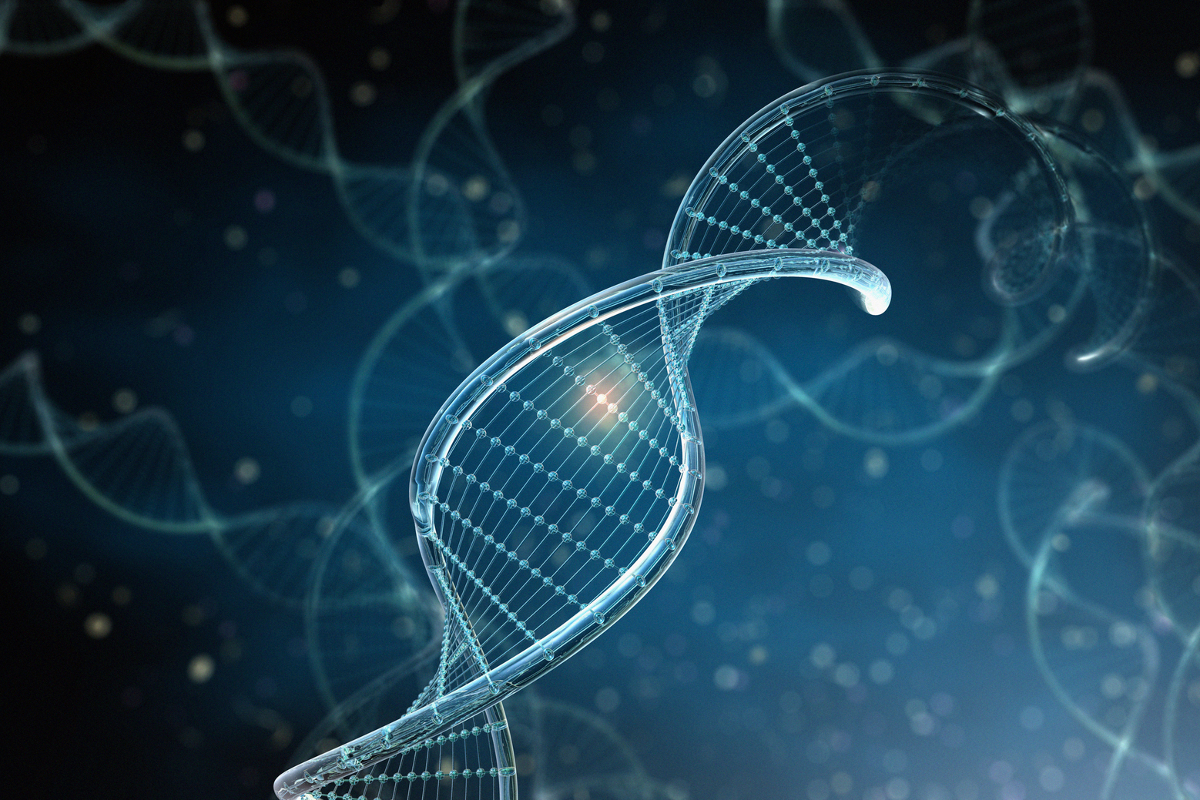 A single team of researchers from around the globe conducting two different studies has found more genes related to human intelligence and more that are associated with neuroticism. They have published separate papers outlining their work and findings in the journal Nature Genetics

By cross-referencing the data, they were able to isolate 939 genes that had not previously been associated with higher intelligence levels. They report that they also found relationships between higher intelligence and living longer without developing Alzheimer's disease—and also have a higher risk for developing autism.

In the second study, they combed similar databases searching for information surrounding neurotic traits (excessive moodiness, anxiety, and nervousness) in patient information. In so doing, they report finding approximately 500 genes that they claim can be associated with neurotic tendencies.

The researchers also report that they used a newly developed statistical method called MAGMA—prior efforts have shown that it can be useful in sifting through genetic data to find pertinent information and associating it with particular parts of the brain.

Many of the markers they found regarding intelligence, they note, could be found in the basal ganglia, in what they describe as medium spiny neurons—parts of the brain that have previously been found to be responsible for cognition and learning.

In identifying parts of the brain that appear to be involved in neuroticism and other disorders, the researchers note, it might become possible to develop medications to alleviate symptoms. Similarly, they note that discovering why more intelligent people seem to be less susceptible to Alzheimer's disease might lead to new treatments or a cure.