More exposure to the outer space might squeeze the Brain 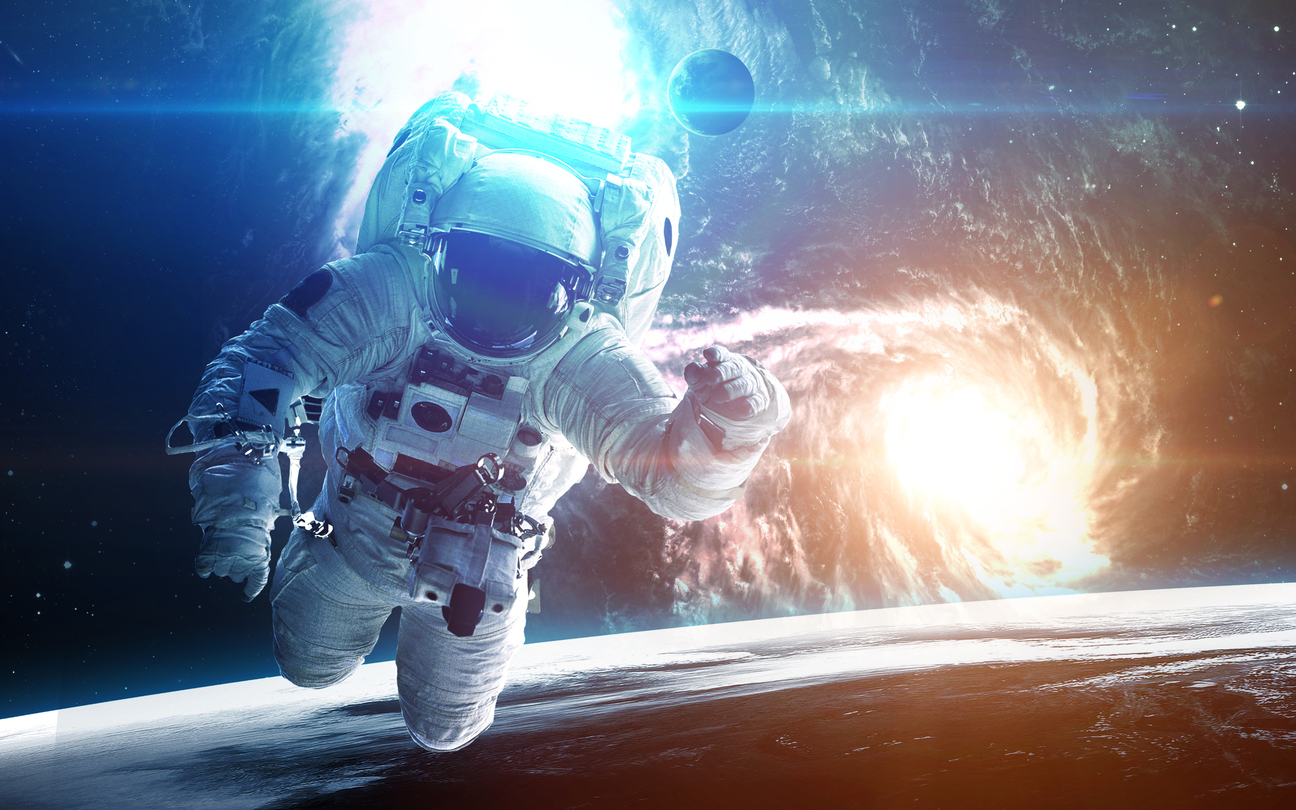 Research from the Department of Neurosciences and Neuroscience Research, Medical University of South Carolina has experimented and observed that the "upward brain shift and expansion of tissue along the top of the brain." It was published in New England Journal of Medicine.

We hypothesize that upward brain shift and expansion of tissue along the top of the brain may result in compression of adjacent venous structures along the top of the head," she said. "While we cannot prove it yet, we suspect that this may ultimately result in a decrease in the outflow of CSF [cerebrospinal fluid] and blood from the head."

The findings may help explain a constellation of neuro-ocular symptoms reported by some astronauts, which the National Aeronautics and Space Administration (NASA) has dubbed, visual impairment and intracranial pressure (VIIP) syndrome.

The investigators compared MRI brain scans of 18 astronauts before and after long-duration missions (mean flight time, 164.8 days) to the International Space Station and of 16 astronauts before and after short-duration missions (mean flight time, 13.6 days). The images were interpreted by readers unaware of flight duration. Results showed a narrowing of the central sulcus in 17 of 18 (94%) astronauts after long-duration flights and in 3 of 16 (19%) astronauts after short-duration flights (P < .001).

These findings occurred independently of the previous flight experience of the astronauts, the authors report. In addition, three astronauts in the long-duration group had optic-disk edema, and all three-experienced narrowing of the central sulcus. A cine clip available for one of these astronauts showed upward shift of the brain.

Investigators conclude, "Our findings support the need for repeated longitudinal imaging over a longer period after spaceflight and the incorporation of advanced MRI techniques into NASA imaging protocols to determine the persistence of these changes and their relationship to the VIIP syndrome."