Monitoring the Medications Might be Beneficial to IBD Patients 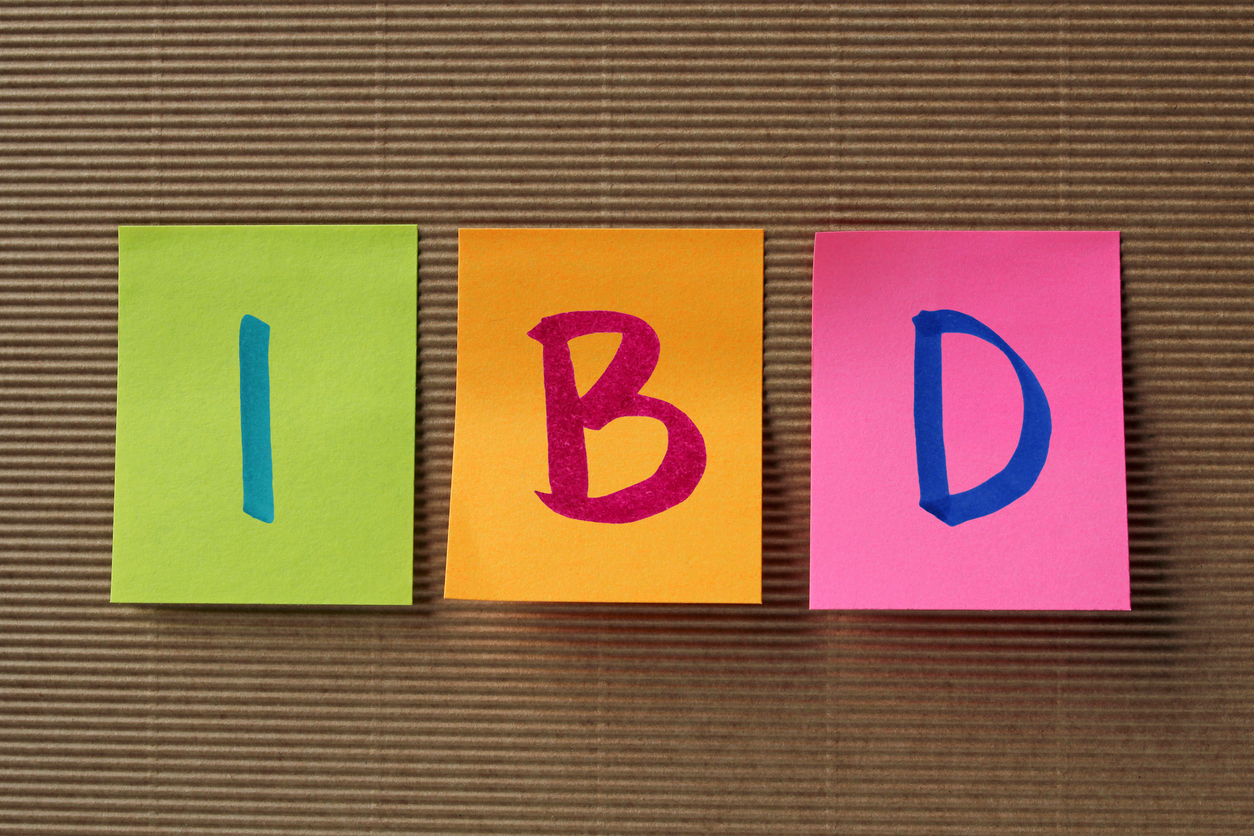 A new study published in the issue of the journal Clinical Gastroenterology and Hepatology has shown that monitoring patients treated with infliximab prior to the loss of patient response to the drug is associated with better long-term outcomes than monitoring the drug only after it loses efficacy. The team's retrospective study could set the stage for a change in the standard clinical approach to IBD.

In patients with inflammatory bowel disease (IBD), the body attacks the lining of the digestive tract. Up to half of the patients who benefit from the first-line anti-inflammatory drug infliximab eventually stop responding to it. When that happens, doctors may begin to monitor patients' blood serum concentrations of the drug.

Dr Adam S. Cheifetz, Director of the Center for Inflammatory Bowel Disease said, "IBD can lead to serious complications and a high rate of surgery despite medical therapy. We demonstrated that proactive drug monitoring is associated with better clinical outcomes, including less treatment failure, serious infusion reactions, and less need for IBD-related surgery or hospitalization, when compared to reactive drug monitoring."

A chronic, life-long condition that can manifest as severe pain, diarrhoea, lack of energy, rectal bleeding and weight loss, IBD which includes Crohn's disease and ulcerative colitis affects over 1.5 million Americans. Infliximab reduces symptoms and inflammation by targeting one of the proteins called tumour necrosis factor (TNF) that leads to inflammation in IBD.

Eventually, about half the patients who take the drug stop responding to it but not all for the same reasons. Some patients eventually develop antibodies against infliximab and need to switch medications. Previous research by Cheifetz and others suggested that monitoring drug levels prior to the loss of efficacy could improve treatment outcomes.

For the multicentre retrospective study, the team analyzed the long-term outcomes of 264 patients with IBD on infliximab maintenance. Of those, only 13% of patients experienced a treatment failure defined as loss of response to infliximab or need for IBD-related surgery. In contrast, two-thirds– a full 66% of the 134 patients undergoing reactive drug monitoring experienced treatment failure.

In addition, the probability and length of a hospital stay were much lower among patients being proactively monitored. Just 7% of these patients had IBD-related hospitalizations, compared to a quarter of patients undergoing reactive monitoring. The total hospital stay was also much shorter among the proactively monitored patients; 37 days compared to 189 days for the reactive group.

"Prolonging infliximab's efficacy and avoiding surgery and hospitalization is very important for patients with IBD. Proactive monitoring is the standard of care in my practice and it would benefit the vast majority of patients on infliximab and similar biologic medications. The researchers would conduct a similar analysis comparing outcomes for reactive versus proactive monitoring of another drug used in the treatment of IBD, adalimumab. Large, prospective studies are needed to confirm these results," Cheifetz said.