Monitoring Could Be a Safer Technique for Chorioamnionitis-Exposed Infants 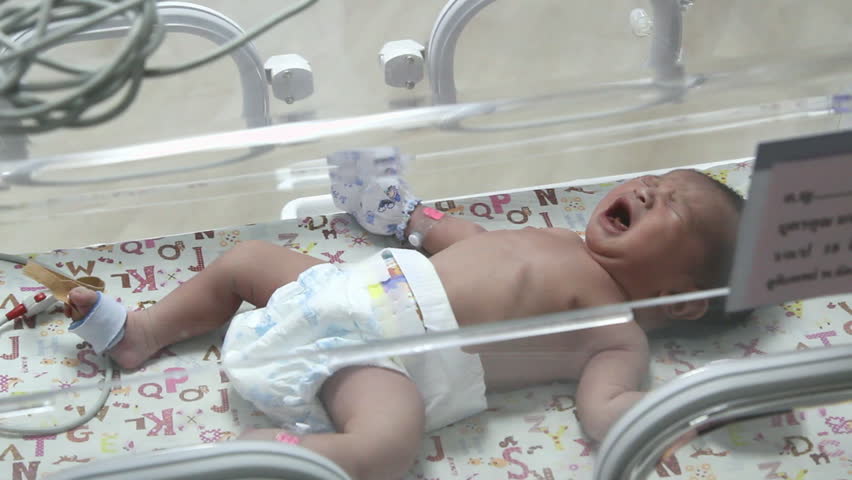 In the research, scientists explained careful monitoring without empiric antibiotics appears safe for well-appearing infants born to mothers with chorioamnionitis

"In the current era of maternal group B streptococcus (GBS) screening and intrapartum antibiotic prophylaxis, the risk of early-onset sepsis is very low in well-appearing late-preterm and term infants, even if perinatal risk factors are present," Dr. Adam Frymoyer told Reuters Health by email.

"Due to this low risk, treatment approaches that rely on the empiric use of antibiotics will result in frequent, unnecessary, and potentially harmful antibiotic exposure in many uninfected infants," he added.

To reduce unnecessary antibiotic use, Lucile Packard Children's Hospital Stanford updated its approach by focusing on clinical monitoring and examination to determine the need for antibiotics and laboratory testing in well-appearing, late-preterm and term infants born to mothers with chorioamnionitis.

Infants who remained well-appearing during the first 24 hours after birth were transferred to room in with the mother until discharge. If they developed clinical signs that were concerning for sepsis, then laboratory evaluation and antibiotics were initiated, at the discretion of the treating physician.

Of the 277 initially well-appearing, chorioamnionitis-exposed infants, 245 (88.4%) did not receive antibiotics during their hospitalizations, and 229 (82.7%) never had laboratory testing for early-onset sepsis.

The remaining 32 infants (11.6%) later developed signs and symptoms that were concerning for infection, and all had laboratory testing and were treated with empiric antibiotics. There were no true-positive blood or cerebrospinal fluid cultural results in these infants.

Among all neonates born at or after 34 weeks' gestation, the proportion exposed to ampicillin or gentamicin during the first three days after birth decreased from 12.3% before implementation of the updated policy to 5.5% after application, a 55% reduction (P<0.001).

If a neonatal sepsis calculator (NSC) score of >1.54 per 1,000 at birth had been used as a criterion for treatment, an additional 64 infants would have received antibiotics.

Waiting to incorporate clinical findings during the first 24 hours of life into the NSC score would have resulted in antibiotic recommendations similar to actual antibiotic use in this group, with the agreement for 93.1% of infants.

"These findings highlight the importance of the physical exam and vital-sign monitoring towards identifying infants with early-onset sepsis," Dr. Frymoyer said.

"Researchers additionally suggest that empiric antibiotics and laboratory evaluation in all chorioamnionitis-exposed infants is likely over-treatment; in its place, close clinical monitoring can reduce antibiotic exposure and laboratory testing and target these interventions towards a smaller subset of symptomatic infants."

Researchers have continued to advance within a QI framework their early-onset sepsis approach at" Lucile Packard Children's Hospital, the researcher said.

"These authors have demonstrated that a strategy relying on clinical observation alone may be an updated alternative in the management of asymptomatic chorioamnionitis exposed neonates, a valuable contribution to potential guideline changes," Dr. Jan concluded. "More studies will be essential in demonstrating safety and applicability acrhealth care healthcare systems with diverse resources."