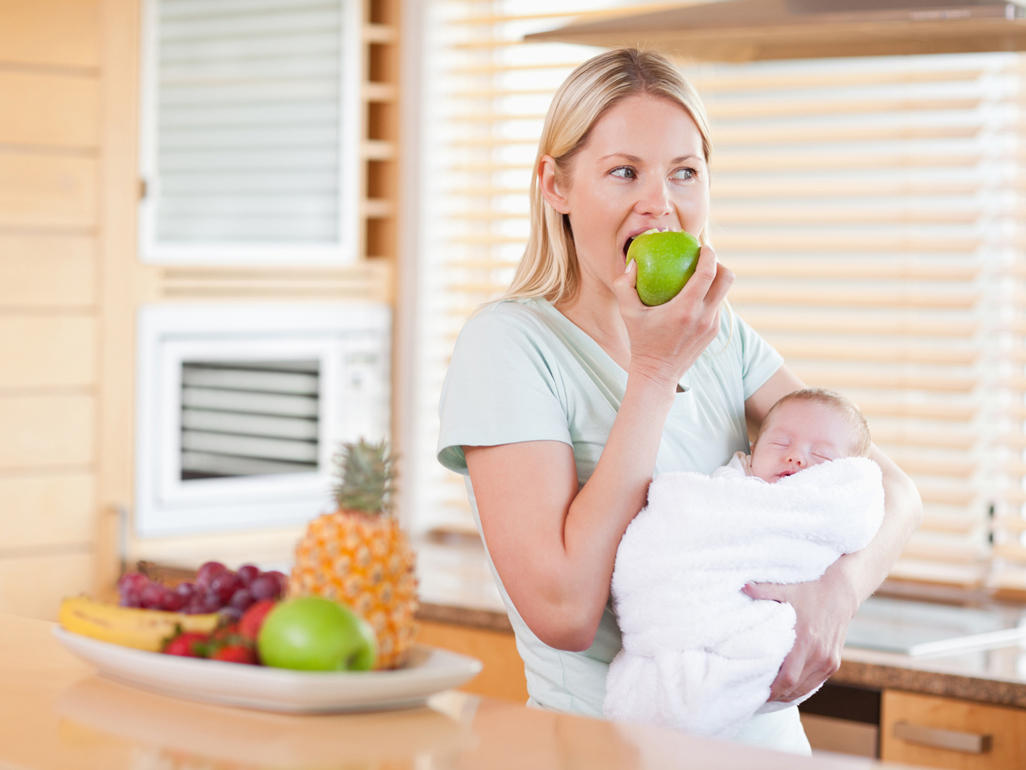 Children whose mothers stick to healthy lifestyle practices are less likely to be obese than children of less healthy moms, researchers report.

"Living a healthy lifestyle can not only help adults to improve their health and reduce their risk of developing chronic diseases but also can exert health benefits to their offspring," Dr. Qi Sun from Harvard T. H. Chan School of Public Health, Boston, told Reuters Health by email.

Dr. Sun's team used information from the Nurses' Health Study II and Growing Up Today Study to clarify the association between the mother's lifestyle during her offspring's childhood and adolescence and their risk of obesity between the ages of 9 and 18 years.

In particular, the researchers considered five low-risk lifestyle factors: healthy diet, body mass index in the normal range, not smoking, light to moderate alcohol consumption, and engaging in moderate or vigorous physical activity for at least 150 minutes per week.

Individually, each maternal lifestyle factor except healthy diet was associated with a significantly lower risk of obesity in offspring, the authors reported in BMJ, online July 4.

The risk of obesity in offspring decreased with each additional lifestyle factor in mothers, such that children of women who followed three low-risk behaviors (healthy diet, physical activity, and light to moderate alcohol consumption) were 23 percent less likely to be obese, compared with children whose mothers did not have any low-risk factor.

"This study suggests that mothers, by living a healthy lifestyle and thus creating a healthy 'environment' for their children, can help curb the risk of childhood obesity," Dr. Sun said.

"Mothers and parents, in general, should consider improving their lifestyle early on to maintain good health for themselves and the next generation," he said.