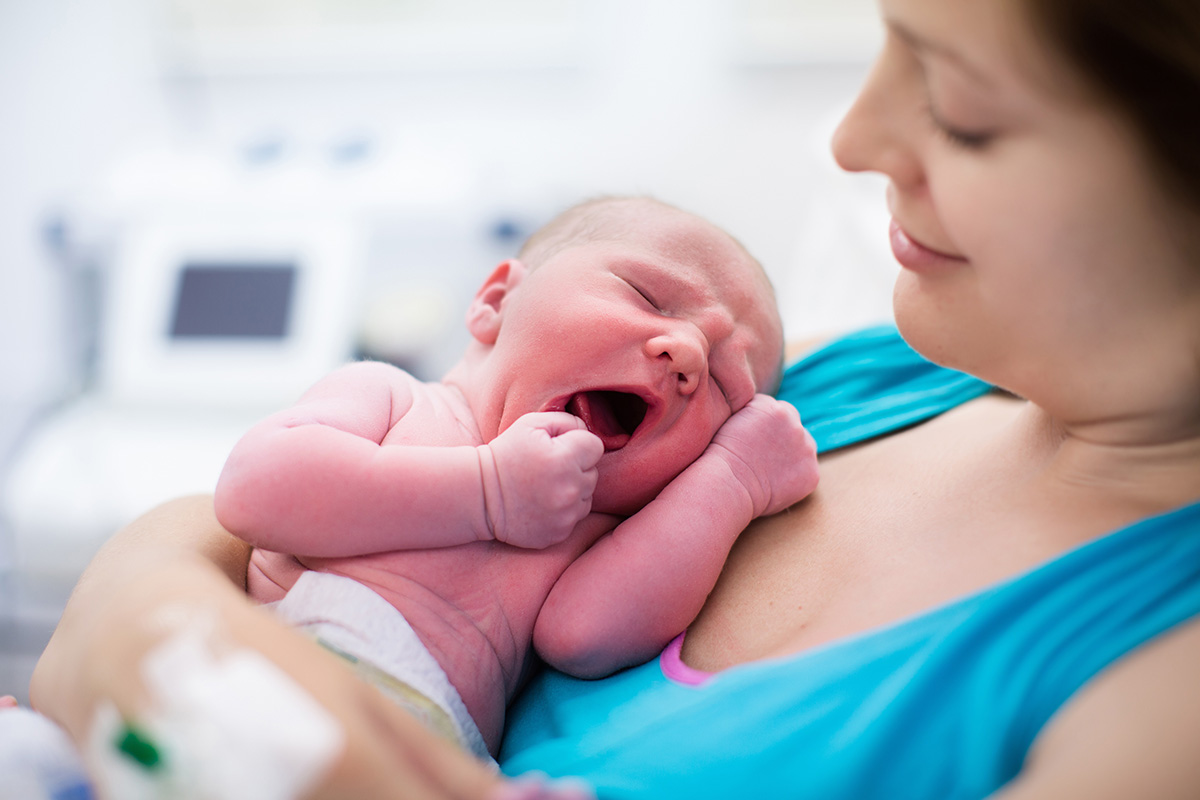 According to the study, researchers explained that many first-time mothers have mistaken ideas about managing the pain of childbirth

The experience of labor is complex and subjective. Several factors affect a woman's perception of labor making each experience unique. However, as a consistent finding, labor pain is ranked high on the pain rating scale when compared to other painful life experiences.

The memory of this pain, however, is short-lived and of parturients who experienced severe pain in labor, 90% found the experience satisfactory three months later. This short-term memory may be related to the positive outcome that often occurs at the end of labor.

The survey, commissioned by the American Society of Anesthesiologists (ASA), included more than 900 U.S. mothers, 73% of whom had vaginal births.

Moms went into labor with false ideas about what to expect

1. 74% thought they couldn't have an epidural after a certain time in labor, even though the injections can be given until the baby's head begins to emerge

2. 44% feared pain at the epidural injection site would last a long time.

3. 26% thought having an epidural would slow labor.

4. 20% believed only one pain management option could be provided.

Slightly more than half said contractions were the most painful part of the experience, akin to extreme menstrual cramps. One in five said pushing or post-delivery hurt most.

In all, 46% of the moms said the pain they experienced during their first delivery was less than expected, and 90 percent said their pain management was effective.

The majority of women who chose nitrous oxide (laughing gas) to manage labor pain, ultimately decide to have an epidural, according to previous studies. Researchers found nitrous oxide provided limited pain relief, with patients reporting no change in average pain scores after its use.

Epidural anesthesia is the most popular type of pain relief administered during labor. The authors report that more than 82 percent of all births at their institution involve an epidural.

"First-time mothers need to know that a wide variety of options exist to manage pain, from epidural to massage, nitrous oxide to breathing techniques and that it's acceptable to change methods or use a combination during nearly every stage of labor," ASA President Dr. James Grant said in a society news release.

"But it's also important to be flexible, since it may be necessary to change pain management methods based on the labor process itself," he added.