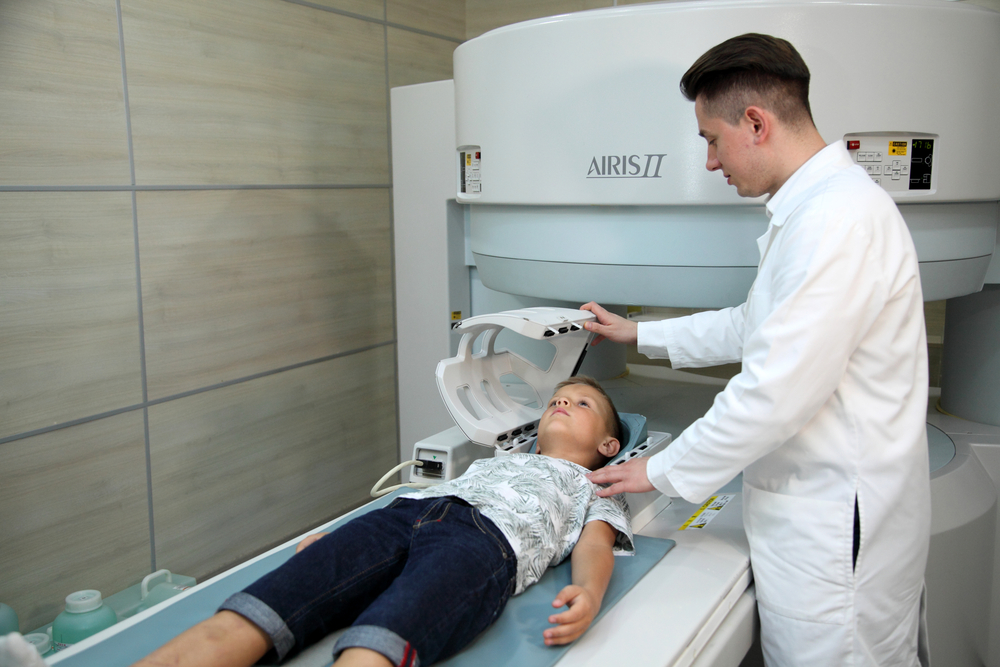 Scientists from the "Hopp Children's Cancer Center at the NCT Heidelberg" (KiTZ), in collaboration with colleagues from the USA and Canada, have now developed a molecular approach that opens new treatment prospects. The study findings were published in the  Nature

Ependymoma refers to a heterogeneous group of cancers that occur at any age and is one of the most common types of brain cancer in children. The genetic causes for its development are largely unknown and there are no targeted treatments.

Targeted therapies in cancer medicine are often based on tumor genome sequencing, a technique that makes it possible to identify targets for precision drugs. However, in some cancer types, these structures have not been found to date.

In the quest for novel therapeutic approaches in the treatment of ependymoma, a group of scientists from the KiTZ in Heidelberg, et al , have now taken a 'circuitus route'. Testing an alternative approach, they took a closer look at so-called 'enhancers', regions of the genome that regulate the activity of genes.

Groups of enhancers with strong enhancer potential for key cellular processes are also called super enhancers. These have already been linked to tumor development in other cancer types.

"Using various genetic and epigenetic analysis methods to examine 42 ependymoma samples, we were able to identify almost 1700 super-enhancers and assign them to specific molecular groups of ependymoma," said Marcel Kool works at the KiTZ. "We have demonstrated that many of these super enhancers influence the activity of genes that are implicated in the development of cancer."

The researchers then took a closer look at the 15 most frequent super enhancers . They were able to demonstrate that these elements regulate molecules that are involved in key cellular processes and may therefore be used as targets for targeted therapies.

Stefan Pfister, head of the KiTZ program "Preclinical Pediatric Oncology," "The research results open prospects of new treatment options for children with ependymoma , a group of tumors for which we have lacked good drug-based treatment approaches so far."