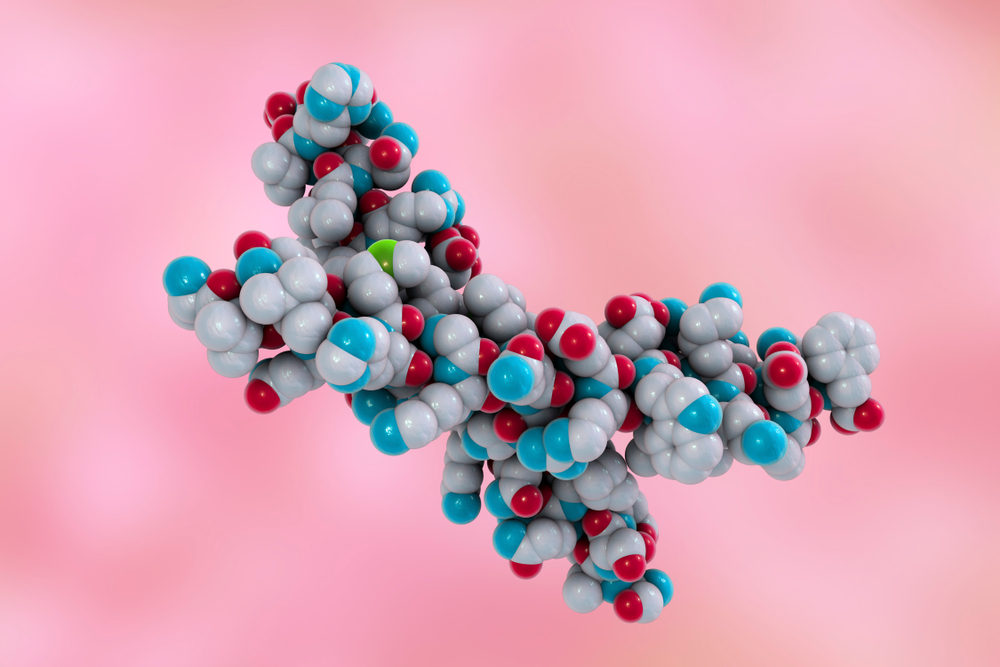 Researcher reveals the molecular structure of the so-called "anti-aging" protein alpha Klotho (a-Klotho) and how it transmits a hormonal signal that controls a variety of biologic processes. The study was published in Nature. They demonstrated that mice lacking either a-Klotho or the hormone FGF23 suffered from premature and multiple organ failures as well as other conditions, including early onset cardiovascular disease, cancer, and cognitive decline.

Because defects in the a-Klotho lead to symptoms seen in aging, researchers inferred that a-Klotho suppresses aging, leading to great interest in how the a-Klotho protein might work together with the hormone FGF23 to fulfill their roles. a-Klotho can exist on the surface of a cell or can be released from the cell and circulate in body fluids, including the blood, as soluble a–Klotho.

"a-Klotho researchers in cancer, aging, neurologic, cardiovascular, and kidney disease will benefit from this research," Dr. Moe said. "The knowledge of the structure of the protein, along with its molecular binding partners, will enable us to greatly advance the understanding of how a-Klotho works and how to best design therapeutic strategies and novel agents that can either activate or block FGF23-a-Klotho interaction and signal as needed."

The study provides evidence for how FGF23 signals to cells by forming a complex with a-Klotho and the two other molecular partners. Made of bone cells, the FGF23 hormone travels via the bloodstream to cells in all organs, where it regulates many aspects of mineral metabolism.

The researchers say their findings also shed new light on how kidney disease leads to an abnormal thickening of heart muscle tissue called hypertrophy, which is a leading cause of death in people with kidney disease caused by high blood pressure, diabetes, and other illnesses.

The author suggests that there are numerous diseases that involve a-Klotho deficiency. Replenishment of a-Klotho by either recombinant protein injection or drugs that increase a patient's own a-Klotho will have potential therapeutic implications for neurologic, metabolic, cardiovascular and kidney disease, and cancer.

A prevailing hypothesis has been that very high levels of FGF23 cause hypertrophy in the heart. But the theory remained controversial because heart tissue does not have a-Klotho, which must be present if FGF23 is to signal. The latest findings indicate that a-Klotho can be "delivered" through the bloodstream to organs where it is not normally present.