Molecular Machinery Responsible for the Precise Secretion of Dopamine 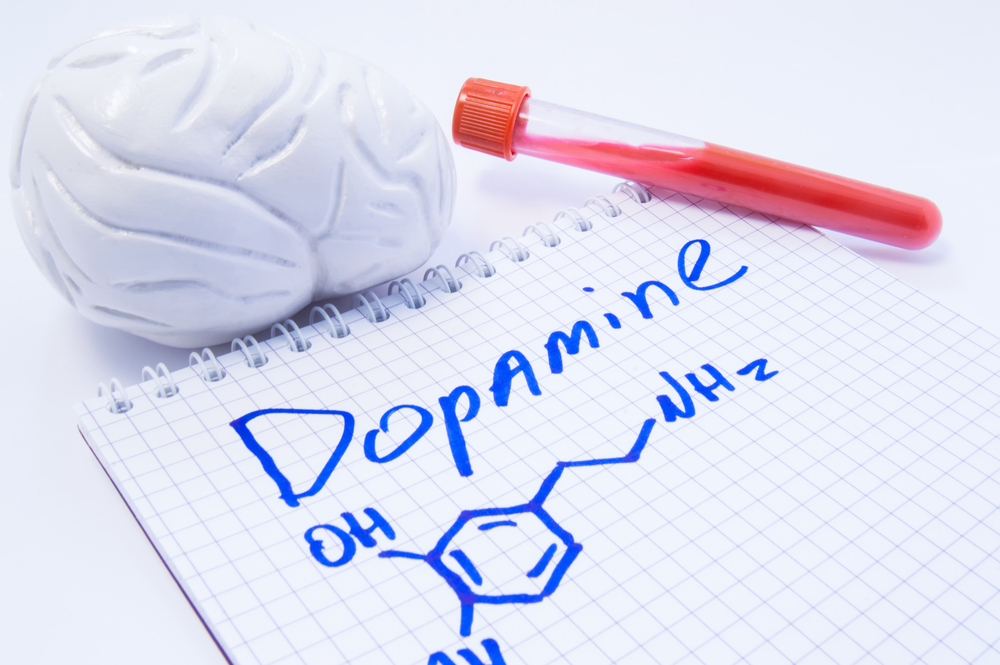 Now, researchers from Harvard Medical School have identified the molecular machinery responsible for the precise secretion of dopamine in the brain. The study findings were published in the Cell

The study identified specialized sites in dopamine-producing neurons that release the dopamine in a fast, spatially accurate manner-; a finding that runs counter to current models of how the neurotransmitter transmits signals in the brain.

In the brain, roughly 0.01% of neurons are responsible for dopamine production , but they control a broad and diverse range of brain processes, including motor control, the reward system, learning and memory.

To identify the molecular machinery responsible for dopamine secretion, Kaeser and his colleagues focused on dopamine-producing neurons in the midbrain, which are involved in the neural circuitry underlying movement and reward seeking.

They first searched for active zones-; specialized neurotransmitter release sites located at synapses, the junctions that connect one neuron to the other.

Using super-resolution microscopy to image sections of the brain into which dopamine neurons project, the team found that dopamine neurons contained proteins that mark the presence of active zones.

These zones indicate that a neuron may engage in fast synaptic transmission, in which a neurotransmitter signal is precisely transferred from one neuron to another within milliseconds .

This was the first evidence of fast active zones in dopamine neurons, which were previously thought to engage in only so-called volume transmission-; a process in which the neurotransmitter signals slowly and nonspecifically across relatively large areas of the brain.

Active zones were found at lower densities in dopamine neurons than in other neurons, and additional experiments revealed in detail how the neurotransmitter is rapidly secreted and reabsorbed at these sites.

"I think that our findings will change how we think about dopamine," Kaeser said. "Our data suggest that dopamine is released in very specific locations, with incredible spatial precision and speed, whereas before it was thought that dopamine was slowly and promiscuously secreted ."

In another set of experiments, the researchers used genetic tools to delete several active zone proteins. Deleting one specific protein, RIM, was sufficient to almost completely abolish dopamine secretion in mice. RIM has been implicated in a range of diseases including neuropsychiatric and developmental disorders.

Deleting another active zone protein, however, had little or no effect on dopamine release, suggesting that dopamine secretion relies on unique specialized machinery, the authors said.

"We showed that active zones and RIM, which is associated with diseases such as schizophrenia and autism spectrum disorders in human genetic studies, are key for dopamine signaling," Liu said.

"These newly identified mechanisms may be related to these disorders and may lead to new therapeutic strategies in the future."

The team is now working to investigate these active areas in greater detail to build a deeper understanding of their role in dopamine signaling and how to manipulate them.

"Our long-term hope is to identify proteins that only mediate dopamine secretion ," he said. "One can imagine that by manipulating the release of dopamine, we may be able to reconstruct normal signaling in the brain."