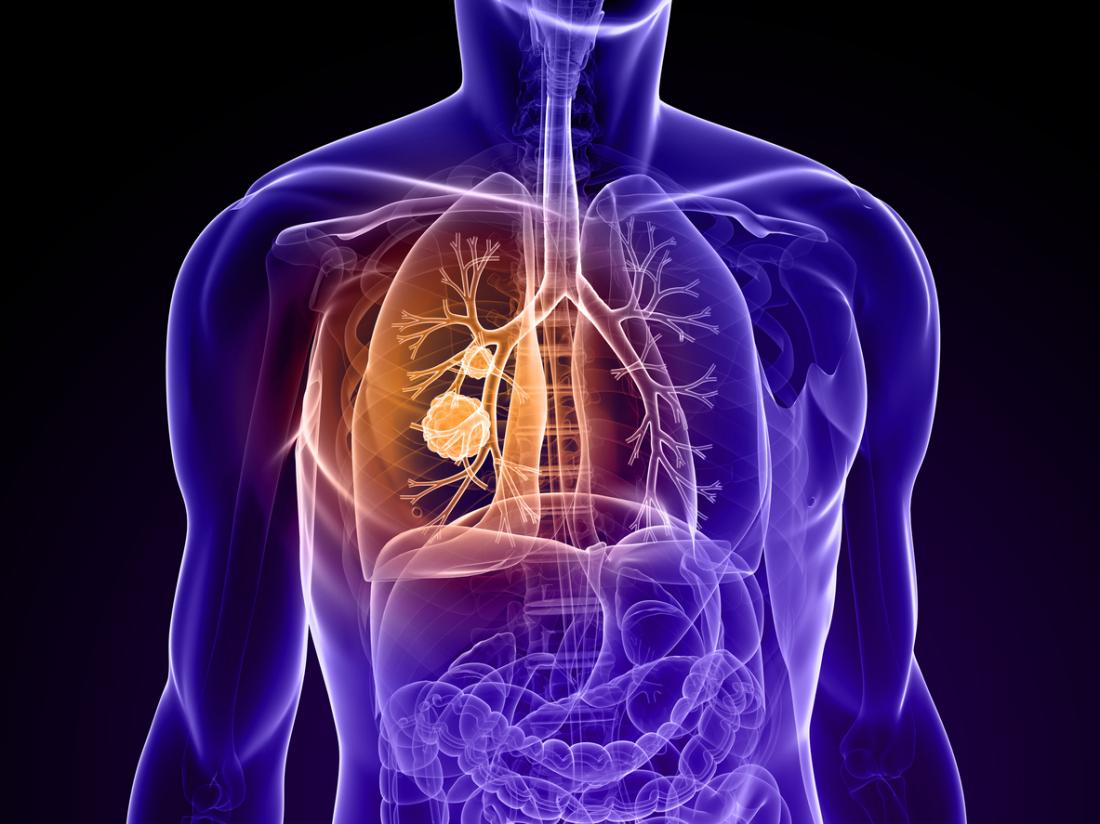 "Understanding the molecular features that govern cancer cell behavior is the basis for the design of the so-called 'targeted therapies' which constitute modern precision medicine," says senior author Antonio Giordano, director of the Sbarro Health Research Organization at Temple University.

The study revealed an important role of the cell cycle protein RBL2/p130 in triggering cancer cell death upon inhibition of AKT, which is hyperactive in many cancer types. The researchers found that RBL2/p130, a known tumor suppressor factor isolated by Giordano himself in the 1990s, is a direct target of the AKT kinase.

The pharmacological inhibition of AKT led to RBL2/p130 protein stabilization, in both lung cancer and mesothelioma cell lines, and favored its localization to the cell nucleus, where it can function restricting cell proliferation, a well-defined function of RBL2/p130 and of the other retinoblastoma proteins belonging to its family.

As RBL2/p130 is crucial in determining cancer cell fate upon AKT kinase inhibition, RBL2/p130 could serve as a predictive factor of the response to such a therapeutic strategy. The authors also assessed whether AKT pharmacological targeting could function in synergy with other approaches aimed at re-activating RBL2/p130 tumor suppressor function.

The results confirmed that AKT inhibition functioned in synergy with cyclin-dependent kinase (CDK) inhibitors in both preclinical models of lung cancer and mesothelioma. CDKs are the main kinases known to phosphorylate RBL2/p130, restraining its cell cycle-related tumor suppressor function.

"The combined use of these agents, AKT and CDK inhibitors, which converge on RBL2/p130 reactivation and are currently being investigated in the clinical setting, could help to reduce their dosage and consequently their associated toxicities," says lead author Francesca Pentimalli of the National Cancer Institute of Naples Pascale Foundation, CROM.

"Our findings were conducted in lung cancer and mesothelioma, the latter being a tumor caused by exposure to asbestos, against which no curative approach exists," says Giordano. "However, given that RBL2/p130 is rarely mutated in cancer, but rather is mostly inactive by the action of AKT and CDK kinases, it is likely that this therapeutic strategy could work in a wider variety of tumors."