Modicare Can Be a Game Changer, Experts 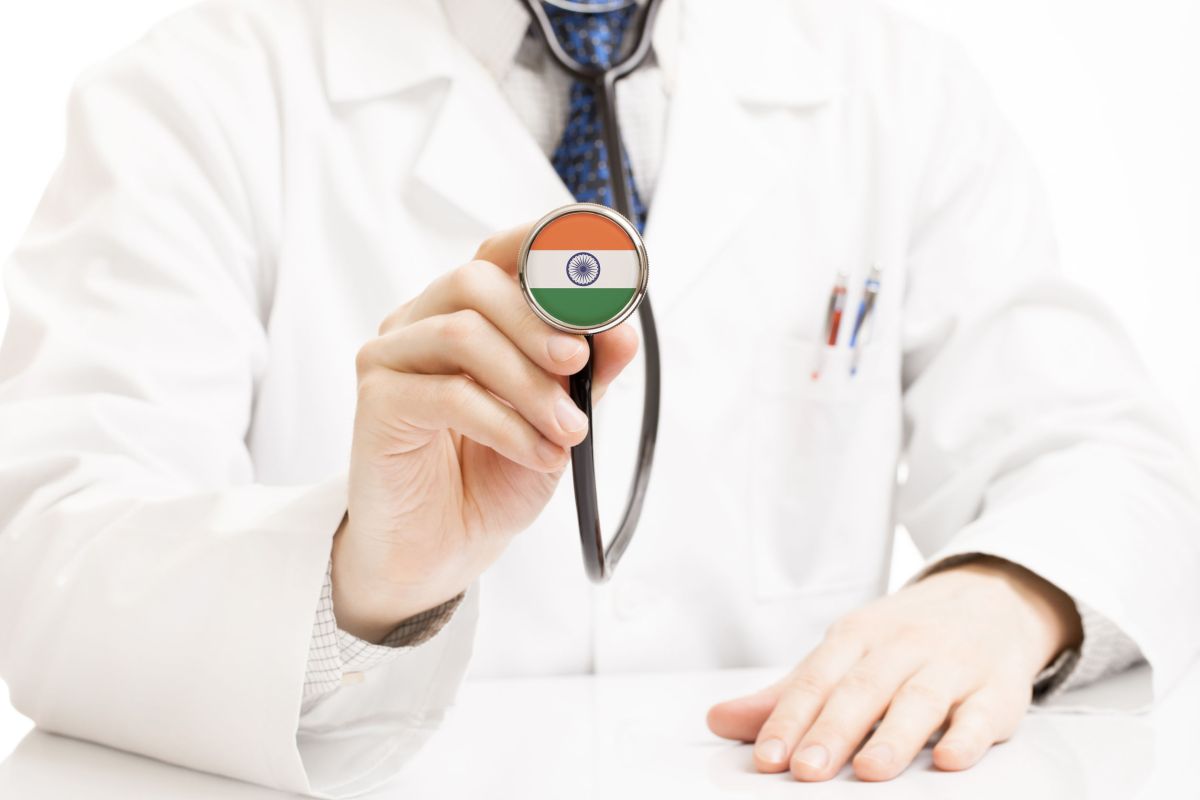 In the past four years, the Narendra Modi government has attempted to transform the healthcare landscape of India. While some of these efforts gained pace, others faced challenges.

Some of the major achievements of the government are bringing down prices of medicines and medical implants, even while it attempts to bring more Indians under the healthcare net.

The Modi government is trying to bring more people under health insurance cover with the National Health Protection Mission. Billed as the world’s largest health assurance scheme—dubbed Modicare—it aims to provide free health insurance of Rs5 lakh per family to nearly 40% of the population, or more than 100 million poor and vulnerable families based on socio-economic caste census.

“If Modicare is implemented well, it would be the most needed ‘social safety net’ for healthcare as treatment of non-communicable diseases is long-term and tertiary care is expensive. Volumes and better-managed reimbursements to private providers will be motivating for price reductions and scaling up operations. This would be as close as India can get to universal health coverage,” said Usha Manjunath, director, Institute of Health Management and Research.

In February 2017, the government capped the prices of bare metal stents at Rs7,260 and drug-eluting and biodegradable stents at Rs29,600, which was almost 85% lower than the prevailing market prices. It also provided free medicines through Jan Aushadhi Kendras.

Mission Indradhanush for immunization of children is regarded as one of the key schemes of the National Democratic Alliance (NDA) government. It has impacted more than 25.3 million children and 6.8 million pregnant women by providing life-saving vaccines in four phases since 2014. The government also came up with a National Health Policy with an aim to achieve universal health coverage.