Mobility Between Different Cities Can Minimise The Spread of An Epidemic 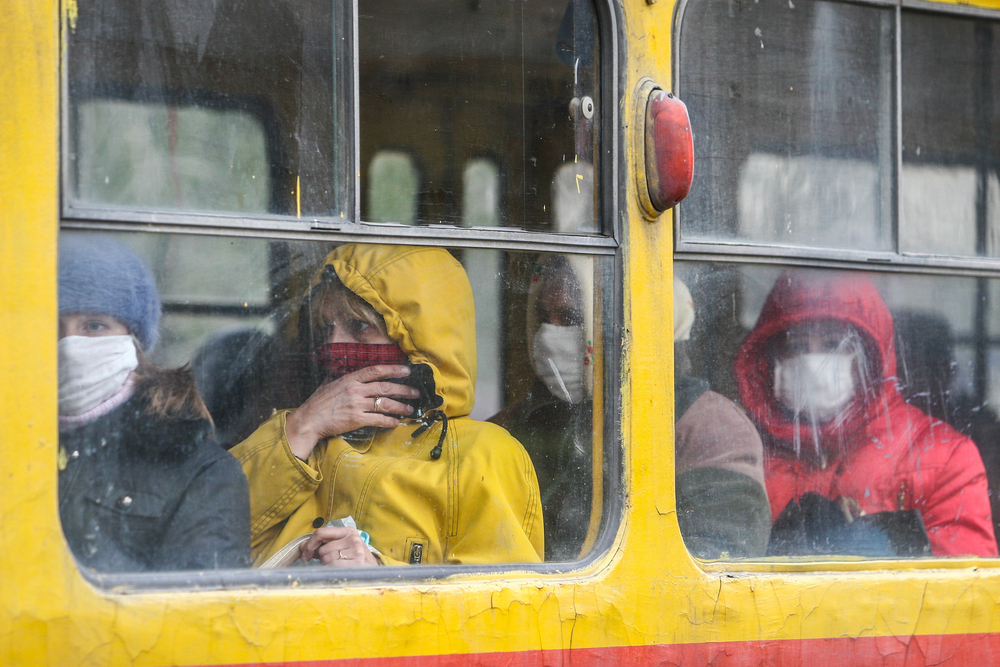 During an epidemic, common sense tells us that we should isolate ourselves from the rest of the population or reduce our movements to diminish the likelihood of contagion. However, far from improving the situation, isolating ourselves may increase our chances of contracting the disease and worsen the existing local situation.

The mathematical model designed by the researchers corroborates this phenomenon and allows them to offer an explanation. They used data from various cities and "found that, to our surprise, an increase in mobility does not always increase the spread of an epidemic" explained Jesús Gómez Gardeñes.

When people move around during their daily activities, these populations end up balancing themselves out; that is, the populations of business and office districts increase when people travel there from residential areas to work. The homogenisation of the population in metacities indicates that the spread of an epidemic could be reduced, in contrast to what was previously believed.

The spread of a disease and population density

However, the risk of widespread infection in these large populations is lower because of the increased mobility of people between them. The researchers' mathematical model can predict when this is likely to be the case. That is, it provides a more detailed understanding of why in certain cities the spread of an epidemic may be lower than in others, even though the level and means of infection in theory remain the same.

Widespread mobility helps to even out the population and thus reduce the occurrence of epidemics. The researchers believe that similar studies could be carried out on other cities or territories if there was sufficient accurate data regarding mobility between them.

According to the researchers, analysing such data with this model could play a crucial role in developing policies for preventing the spread of an epidemic or predicting when one is likely to occur: "If we fail to understand how the spread of an epidemic is related to mobility, we will not be able to apply the right measures when the need arises.”