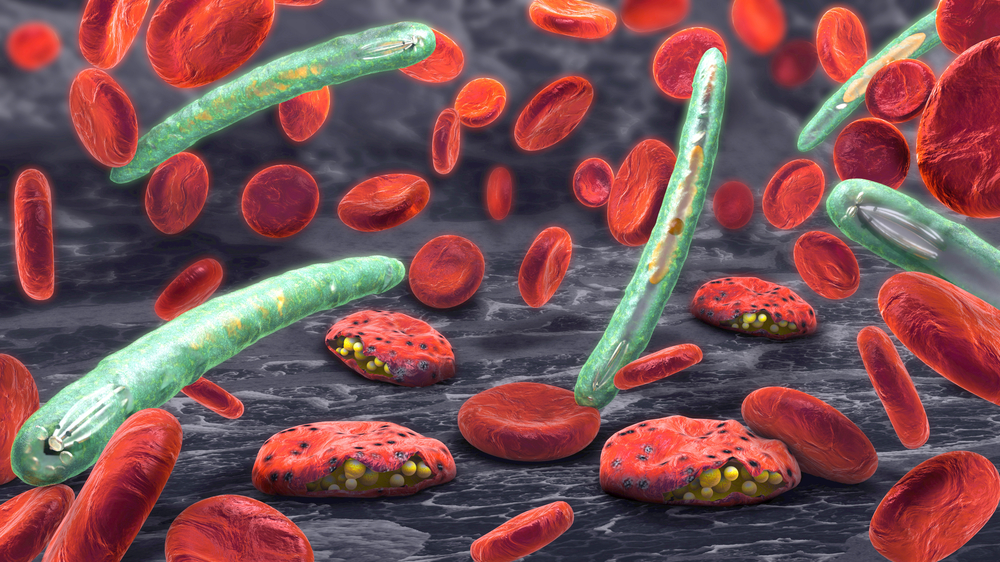 The study knowledge opens up new avenues to study unique stages of the infectious cycle that are affected by inhibitor classes towards anti-parasitic drug development.

Plasmodium parasites cause malaria and morbidly impact the economies of the developing world. Although asymptomatic and not as deadly as malaria, toxoplasmosis can lead to serious health concerns in pregnant women (and in immuno-compromised individuals).

Towards reducing the global burden of malaria and other neglected diseases, millions of compounds were screened, prioritized and assembled by the WHO-supported Medicines for Malaria Venture (MMV) as the MMV 'Malaria Box' collection of 400 chemically diverse small molecules.

However, how these inhibitors kill the parasites remain largely unknown. Through complementary and comparative screening, the SUTD-NCL team has now discovered and segregated the MMV box library based on the life-stage events affected by individual inhibitors.

The team used complementary phenotypic screens on P. falciparum and T. gondii to identify phenotype-specific hits based on:

a) Inhibition of overall parasite growth,

c) Egress or host invasion and cross-validated between the two related, yet distinct parasitic forms.

They identified 24 molecules with nanomolar potency against both parasites, 30 molecules causing delayed death (in toxoplasma), out of which three interfere with apicoplast segregation, an essential process for the formation of new daughter cells.

They also identified 26 molecules that specifically inhibit parasite release or host cell invasion of P. falciparum. Five of their 'hits' were also active against the release of T. gondii tachyzoites from mammalian cells, highlighting pathways that can be exploited in both parasites using the same class of molecules.

Principal investigator Assistant Professor Rajesh Chandramohanadas from SUTD said: "MMV malaria Box represents an excellent starting point for anti-parasitic drug development due to chemical diversity, potency, and open access. However, more information is needed on cellular pathways and targets affected by these inhibitors before pharmacological optimizations can be pursued."

Having completed the phenotypic characterization and stage-specificity studies, we have now shortlisted a handful of excellent inhibitors for detailed mode-of-action and medicinal chemistry studies towards novel drug development.

"Egress and invasion are significantly similar between malaria and toxoplasma parasites. Therefore, identification of molecules that affect both parasites during their release from infected host cells not only highlights the robustness of the complimentary screening approach we adopted but also conserved drug targets for pan anti-parasitic drug development," Dr. Dhanasekaran Shanmugam from NCL added.