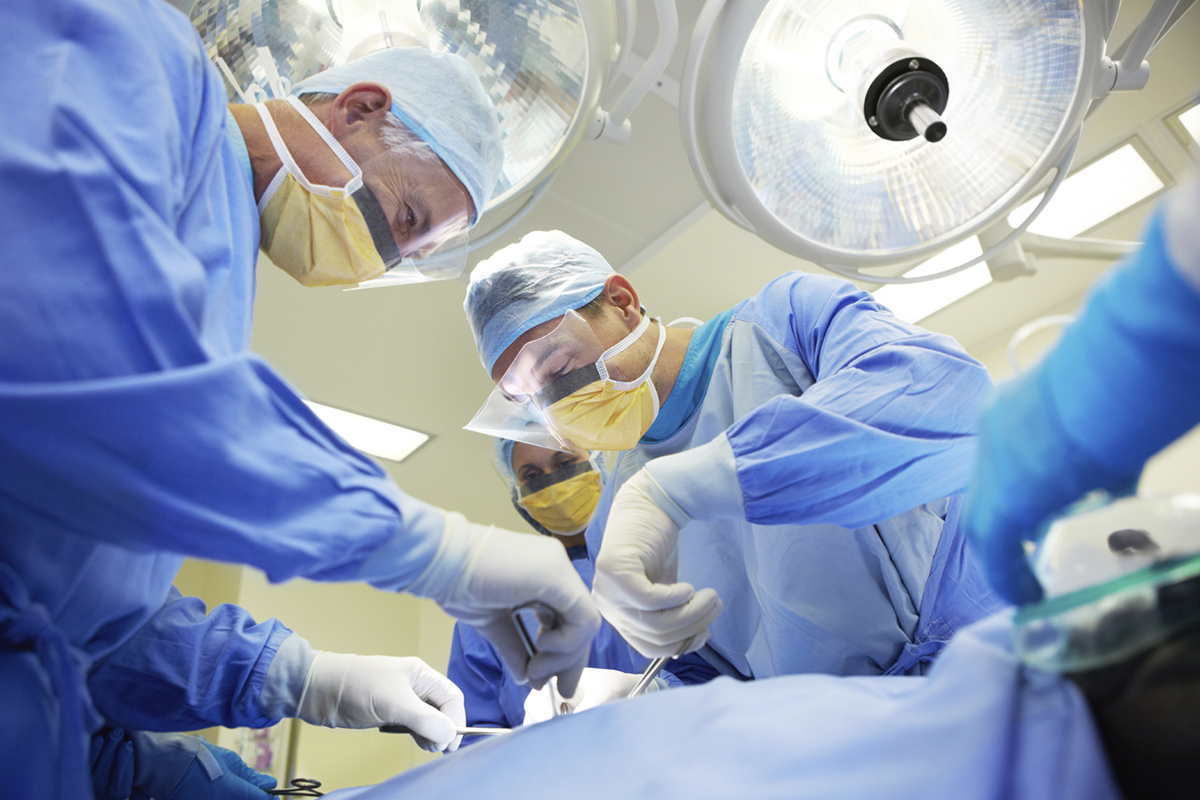 From January 2011 to January 2017, a total of 1120 isolated mitral valve operations were performed at our institution. Data were retrospectively collected on all patients, and a logistic regression model was created to predict selection to a minimally invasive versus conventional sternotomy approach.

Propensity scores were then generated based on the regression model and matched pairs created using 1:1 nearest neighbor matching. There were 165 matched pairs in the analysis (sternotomy, n = 165; MIMVS, n = 165).