Mitochondrial Dysfunction As A Key Player In The Manifestation of Depression 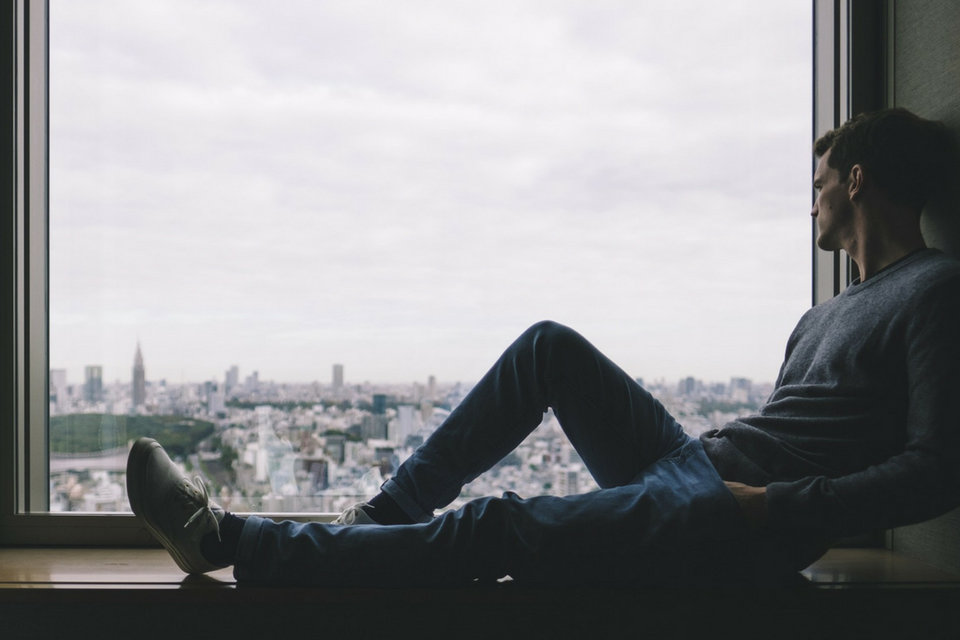 Scientists have long known that an imbalance in brain chemistry can lead to depression. Researchers have taken this knowledge step further, examining what happens inside the brain's cells in order to better understand how depression occurs. The study was published in Frontiers in Neuroscience.

The results of that research raise the possibility of new treatments in the future for depression, which affects more than 300 million people worldwide. The health condition is a leading cause of disability worldwide and the highest risk factor for suicide.

UVic neuroscientist Lisa Kalynchuk and her team started out studying a large protein called reelin, responsible for many different cell-to-cell interactions in the brain. They found a correlation between decreased levels of reelin and increased levels of depressive symptoms, both in animals and humans.

They know reelin is found in the brain, but it's also found in the immune system, which is itself linked to depression. They also know that certain immune factors are linked to the building blocks of cells, so we began thinking about how activities within individual cells might be implicated in depression.

The team, based out of UVic's Division of Medical Sciences, focused on a specific cell component, the mitochondria. These are a cell's energy-producing machinery, providing the fuel for everything a cell does. If mitochondria aren't working properly, cells may not be able to produce enough reelin, which the team's research had strongly correlated with depression.

The study's initial outcomes are exciting, says Kalynchuk. In lab rats suffering from depressive symptoms, an infusion of reelin provided immediate relief. They are trying to propose a new neurobiological theory for what causes depression, which can then be used to develop new treatments that will work more quickly, in more patients, and with fewer side-effects.

Kalynchuk anticipates further studies will identify other cells and systems tied to depression. These studies could lead to novel treatments, such as repairing mitochondria and other cell functions and could eventually result in alternatives to anti-depressant drugs, which are effective in only half of patients experiencing depression.