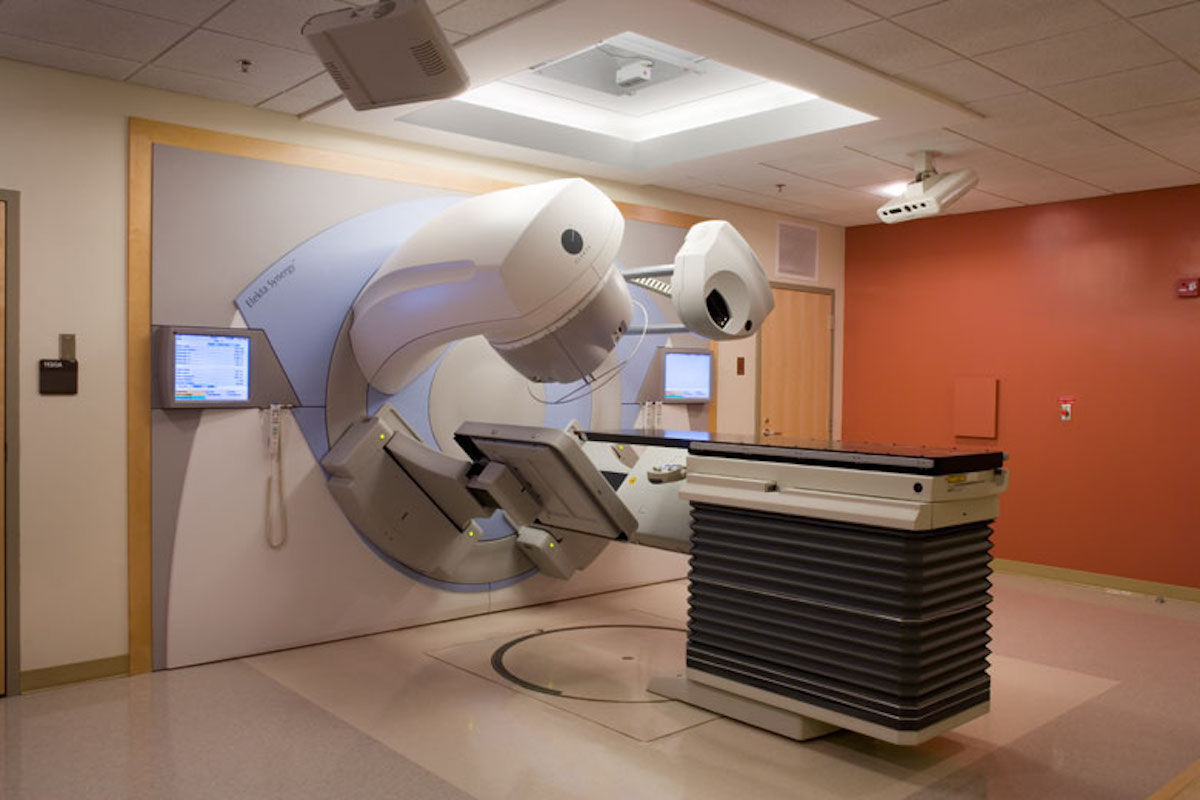 Tracking tumors inside the body may become easier with the help of a newly developed “in-body GPS” called Remix from researchers at the Massachusetts Institute of Technology (MIT)’s Computer Science and Artificial Intelligence Laboratory in collaboration with Massachusetts General Hospital.

Led by Dina Katabi, Ph.D., professor of electrical engineering and computer science at MIT, researchers implanted and monitored a small marker in animal tissues modeling as a tumor. They then used a wireless device to reflect radio signals at the tissue and used an algorithm to pinpoint the location of the marker.

“Interestingly, the marker inside the body does not need to transmit any wireless signal,” according to the release. “It simply reflects the signal transmitted by a device outside the body, without needing a battery or any other external source of energy.”

In the case of combatting signals reflecting off a person’s body and skin, the team used a small semiconductor device called a “diode” that can filter out the interfering skin-related signals from the ones they measure to ensure continuous localization of the tumor.

The researchers hope that ReMix could also improve proton therapy and help determine whether treatment should halt or if radiation treatment should be redirected to the moving tumor. However, its success would require a tumor staying in place during the radiation process.

Katabi explained that ReMix is not yet accurate enough to be used in clinical settings, according to the news release. She and her colleagues hope to soon combine the wireless data with medical data such as imaging scans to improve the system’s accuracy and reevaluate the algorithm needed to represent the human body accurately.

"If we want to use this technology on actual cancer patients one day, it will have to come from better modeling a person's physical structure,” said the lead author of the research Deepak Vasisht, a Ph.D. student at MIT, in a prepared statement.

"One reason that proton therapy is so expensive is that of the cost of installing the hardware. If these systems can encourage more applications of the technology, there will be more demand, which will mean more therapy centers and lower prices for patients," said Vasisht.

The research will be presented this week at the Association for Computing Machinery's Special Interest Group on Data Communications (SIGCOMM) in Budapest, Turkey.