Minoxidin as a Therapy for Age-Related Arterial Stiffening 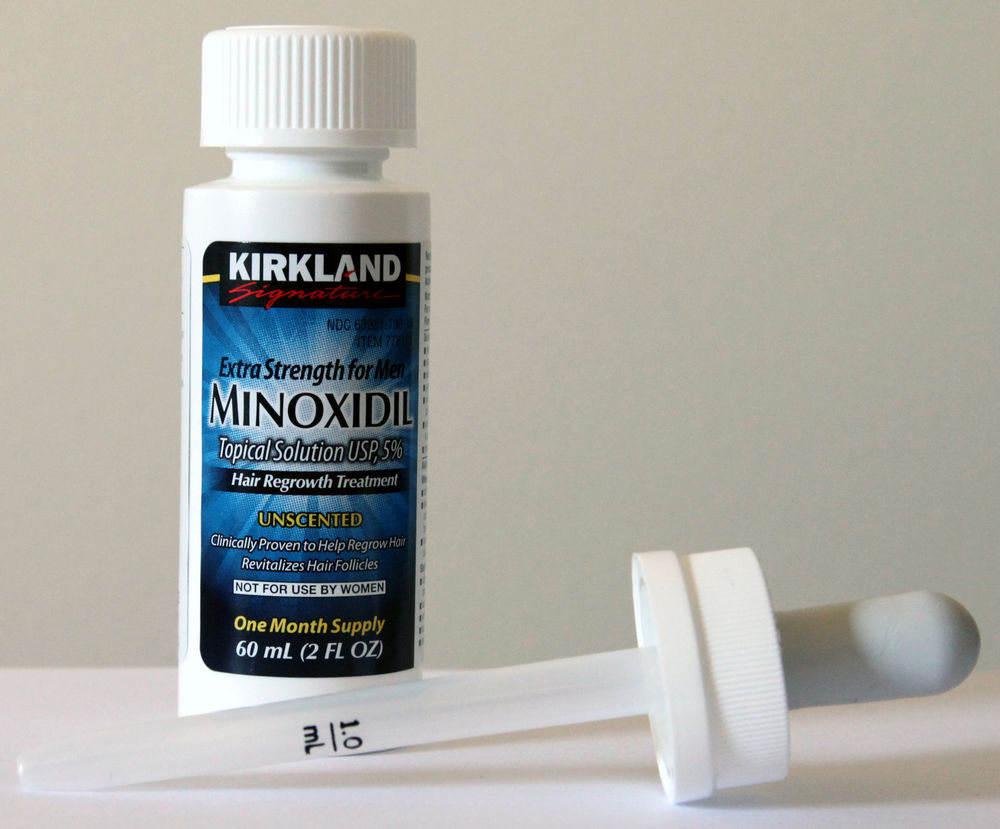 A new study, published in American Journal of Physiology—Heart and Circulatory Physiology (AJP-HCP), suggest that medicine that slows balding and stimulates hair growth also may make stiff vessels more stretchy and improve blood flow to vital organs like the brain.

Arteries in young, healthy humans and other mammals stretch easily because they contain a protein called elastin. Elastin is produced only during development, however, and is slowly lost with aging. In older people, arteries stiffen as elastin is lost.

Stiff arteries contribute to the development of high blood pressure and significantly increase the risk of sudden death, stroke, myocardial infarction and cognitive decline. Most treatment strategies in adults aim to reduce high blood pressure. To date, no medication has been shown to increase elastin deposition in mature human tissue.

"We know that genetic conditions, such as Williams-Beuren Syndrome (WS) and supravalvar aortic stenosis (SVAS), lead to abnormally low levels of elastin in developing arteries. As a result, children with WS or SVAS have stiff, narrow arteries and high blood pressure," says co-author Michael "Mish" Shoykhet.

"We theorized that in WS or SVAS, narrow arteries without enough elastin reduce blood flow to vital organs.Thus, an adult-like treatment strategy that simply reduces high blood pressure may be less desirable in children with WS or SVAS because it would further impair organ perfusion."

"We, therefore, tested whether a medicine called minoxidil would not only reduce blood pressure but also would help relax arteries and increase their diameter, thus improving organ perfusion," Dr. Shoykhet adds.

Shoykhet and a collaborator Beth A. Kozel, co-designed the study and co-led experiments at Washington University School of Medicine (WUSM). The research team's manuscript was finalized and published after Shoykhet joined Children's National Health System.

Minoxidil is perhaps best known for its potential to improve hair growth when applied to the skin. In a different formulation, minoxidil is sometimes prescribed orally for high blood pressure that has not responded to other medications. Earlier studies have suggested that minoxidil may increase elastin deposition even in mature tissues.

"Equally important, these beneficial changes persisted weeks after the drug was no longer in the bloodstream. The sustained improvements and the increased elastin gene expression suggest that minoxidil treatment may help remodel stiff arteries. Such remodeling may benefit humans whose elastin insufficiency is due to either advanced age or genetic conditions."