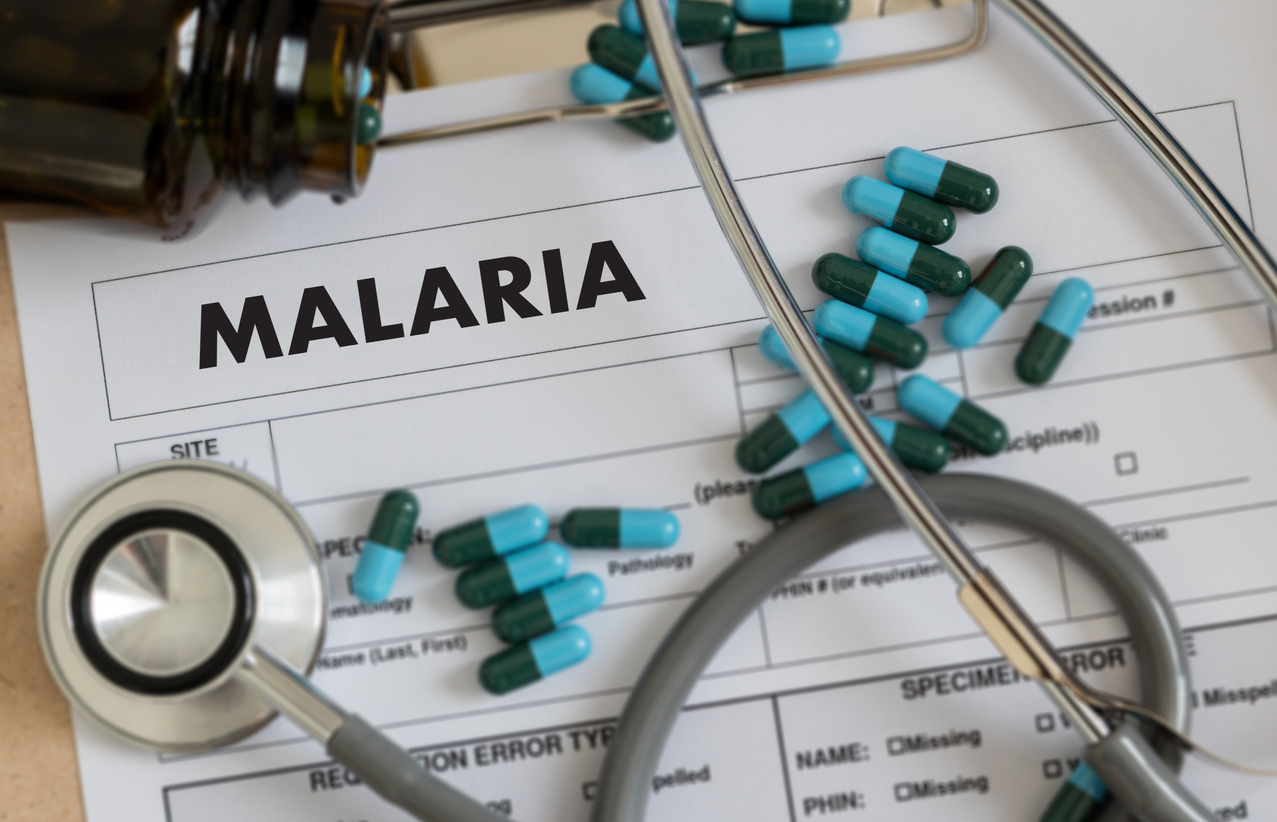 A single dose of primaquine is thought to stop people with P. falciparum malaria infecting mosquitoes, which could help bring down malaria transmission. Recent data questions the practice.

A single dose of primaquine is thought to stop people with P. falciparum malaria infecting mosquitoes, which could help bring down malaria transmission. In this Cochrane Review update prepared by an international team of researchers and coordinated through the Cochrane Infectious Diseases Group(link is external) (CIDG) based at LSTM, the researchers added recent data to examine this question.

Their findings are relevant to the global recommendation by the World Health Organization that mini-primaquine be given to all people unwell with malaria in areas where transmission is low to reduce transmission further.

In these new trials, researchers test infectivity of people by getting mosquitoes to feed on people or their blood and then measuring whether the mosquitoes become infected with malaria.

For the currently recommended dose of 0.25 mg/kg, the calculations across 3 trials with 105 participants show the percentage of people infectious 2 to 3 days after treatment is reduced from 14% of people in the control group to 2% in the primaquine group.

A little later, a week after the treatment had been started, the absolute effect was smaller- with 4% infectious in the control group and 1% in the primaquine group. This shows that primaquine does reduce transmission-but it may not be to the extent that people had hoped for.

Many potentially infectious people with malaria are asymptomatic, so few would seek treatment. The question of whether a partial reduction in infectiousness for a few days would materially affect the community malaria burden is still unanswered, although malaria modelers have generally concluded that the increased impact would be marginal.

Dr. Patricia Graves, the first author on the review. She said: "The trials show infectiousness is reduced with low dose primaquine, but the effects were relatively modest and short-lived. We also do not know if this then would have any effect on malaria transmission at the community level. Given the current evidence, it might be better for policymakers to concentrate on other approaches to help reduce transmission."