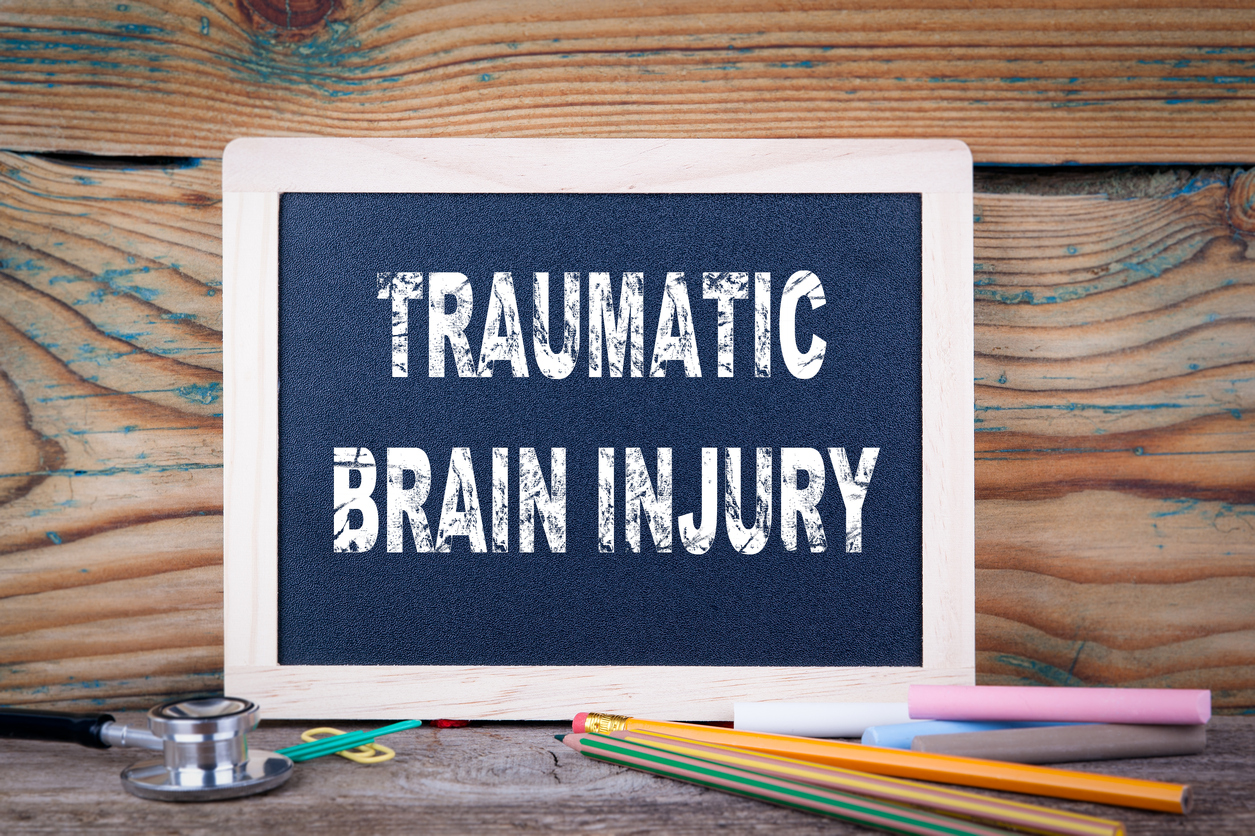 A traumatic brain injury is a leading cause of sustained physical, cognitive, emotional and behavioral problems in both the civilian population (primarily due to motor vehicle accidents, sports, falls and assaults) and among military personnel (blast injuries). In the majority of cases, the injury is deemed mild (75% of civilians, 89% of the military), and typically resolves in days.

But in a significant percentage of cases, mild TBI and related post-concussive symptoms persist for months, even years, resulting in chronic, long-term cognitive and/or behavioral impairment.

Much about the pathology of mild TBI is not well understood, which the authors say has confounded efforts to develop optimal treatments. However, they note the use of passive neuro-feedback, which involves applying low-intensity pulses to the brain through transcranial electrical stimulation (LIP-tES), has shown promise.

In their pilot study, which involved six participants who had suffered mild TBI and experienced persistent post-concussion symptoms, the researchers used a version of LIP-tES called IASIS, combined with concurrent electroencephalography monitoring (EEG). The treatment effects of IASIS were assessed using magnetoencephalography (MEG) before and after treatment. MEG is a form of non-invasive functional imaging that directly measures brain neuronal electromagnetic activity, with high temporal resolution (1 ms) and high spatial accuracy (~3 mm at the cortex).

"Our previous publications have shown that MEG detection of abnormal brain slow-waves is one of the most sensitive biomarkers for mild traumatic brain injury (concussions), with about 85 percent sensitivity in detecting concussions and, essentially, no false-positives in normal patients," said senior author Roland Lee, professor of radiology and director of Neuroradiology. "This makes it an ideal technique to monitor the effects of concussion treatments such as LIP-tES."

"For the first time, we've been able to document with neuroimaging the effects of LIP-tES treatment on brain functioning in mild TBI," said first author Ming-Xiong Huang, professor in the Department of Radiology. "It's a small study, which certainly must be expanded, but it suggests the new potential for effectively speeding the healing process in mild traumatic brain injuries."