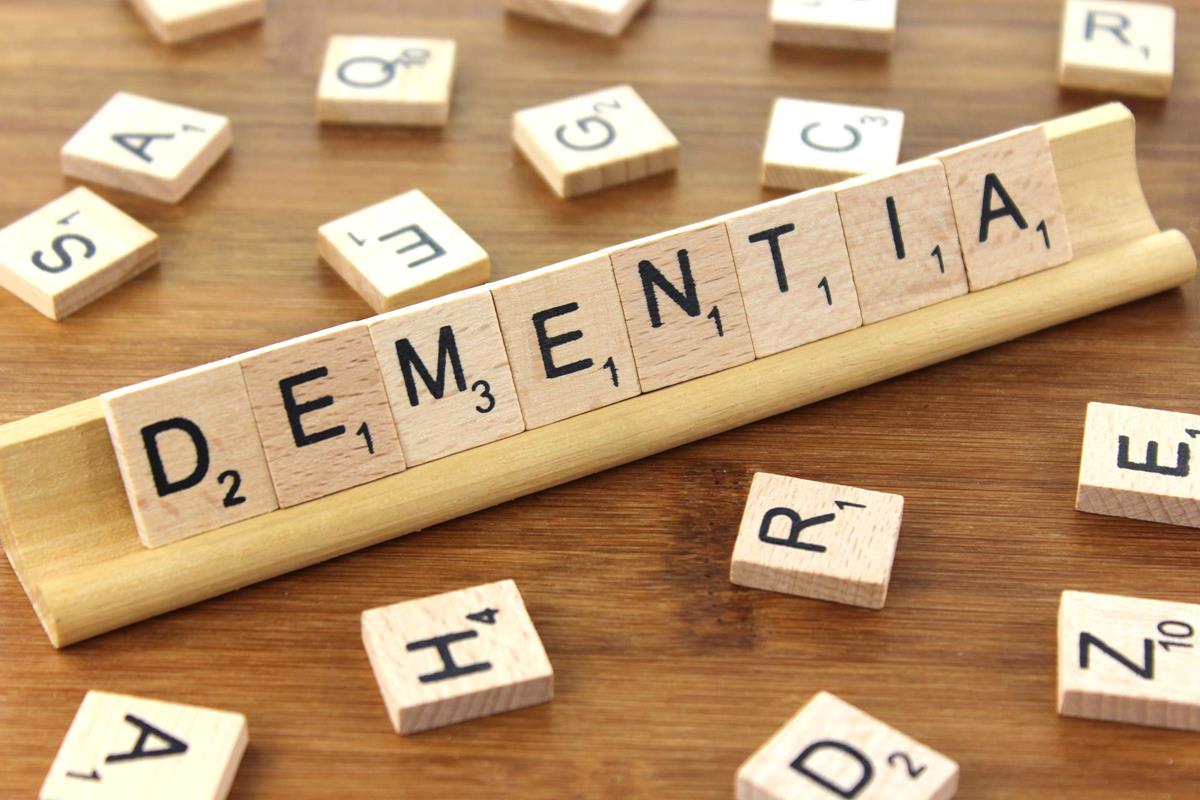 The more stressors experienced in midlife, such as money problems and job pressure, the higher the risk for subsequent dementia, new research shows. The study was presented here at the Alzheimer's Association International Conference (AAIC) 2018.

"These findings suggest that problems related to sparse resources may impact brain health over the long term and may contribute to inequalities in dementia risk," said author Paola Gilsanz, ScD, staff scientist at the Kaiser Permanente Northern California Division of Research.

"However, the underlying causes and drivers of these inequalities are unclear. And identifying them, understanding what these possible drivers are, is an important step in diminishing these racial and ethnic inequalities," she said. Stress is a risk factor for cognitive decline, and studies are uncovering evidence that points to midlife stress, in particular, as a culprit, said Gilsanz.

Stress may be related to dementia through some possible pathways. These include activation of the hypothalamic-pituitary-adrenal axis, an increase in the level of glucocorticoids, hypertension and other health conditions, and health behaviors, said Gilsanz.

For this new study, the researchers used data from Kaiser Permanente Northern California, an integrated healthcare delivery system. In the 1960s and 1970s, Kaiser incorporated questionnaires into routine clinical care.

The 1972 and 1973 questionnaires asked respondents if they were experiencing serious or disturbing problems with their marriage, family, or employment or had financial problems, used drugs, or had other concerns.

About 24% of the sample reported at least one stressor. Blacks (27%) and Hispanics (28%) were more likely to report at least one stressor compared to Asians (16%) and whites (23%). As for the type of stressor, overall, few participants reported drug use as a problem, but about 7% reported financial stress, and 6% reported job stress.