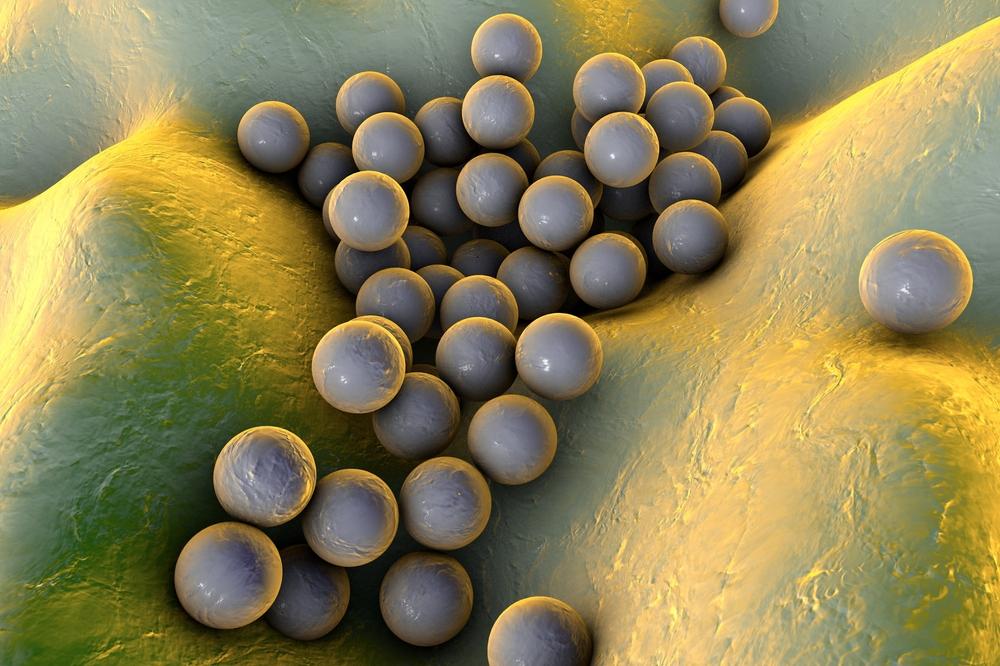 Researchers could observe live and in real-time that the human body responds to often lethal fungal blood infections in the lung. In the study, the fungal infection Candida albicans was introduced to mice or human models of the lung vasculature, and as blood was pumped over that system, researchers recorded using highly sophisticated microscopes. The study was published in Cell Host & Microbe.

Immune cells rushed to the scene of the infection, which was expected. But then those cells swarmed, clustered and jammed up the blood vessels causing a potentially dangerous blockage, and that was a revelation, one that could lead to new treatment options for the usually deadly incursions.This clumping of immune cells was captured in high resolution.

Candida albicans is a leading cause of bloodstream infection and fungal sepsis, with a high mortality rate. People with weakened immune systems, such as transplant recipients and patients with genetic deficiencies, are often susceptible to developing the condition. Additionally, those with critical illness requiring intensive care unit (ICU) support are at risk for acquiring a fungal blood infection.

The researcher was interested in understanding how the lung is involved in protecting the body from infections. "For some reason, the lung itself has a lot of the main type of immune cell, the neutrophil. We knew this, but the reasons why they are in the lung has remained mysterious," Yipp says.

The research team used sophisticated imaging techniques and novel "disease-on-chips" technology to observe the body's response to fungal blood infections. The chips are about the size of a penny and are intended to mimic an organ system – in this case, lung vasculature.

The real focus is to visualize how everything work, emphasizing the imaging is everything. These are results we would never have been able to guess at without seeing it. With a clearer understanding of the disease and pictures to prove how the human body reacts to a fungal blood infection in the lung, the researchers say they are looking next to new therapeutic targets.

Their goal is to find a way to block the clumping of cells without inhibiting the immune cells from capturing bugs. And the team has already had some success with anti-inflammatory drugs already on the market for asthma. They could repurpose a drug that has already been approved in humans that could reduce negative consequences of infection and improve clinical outcomes.