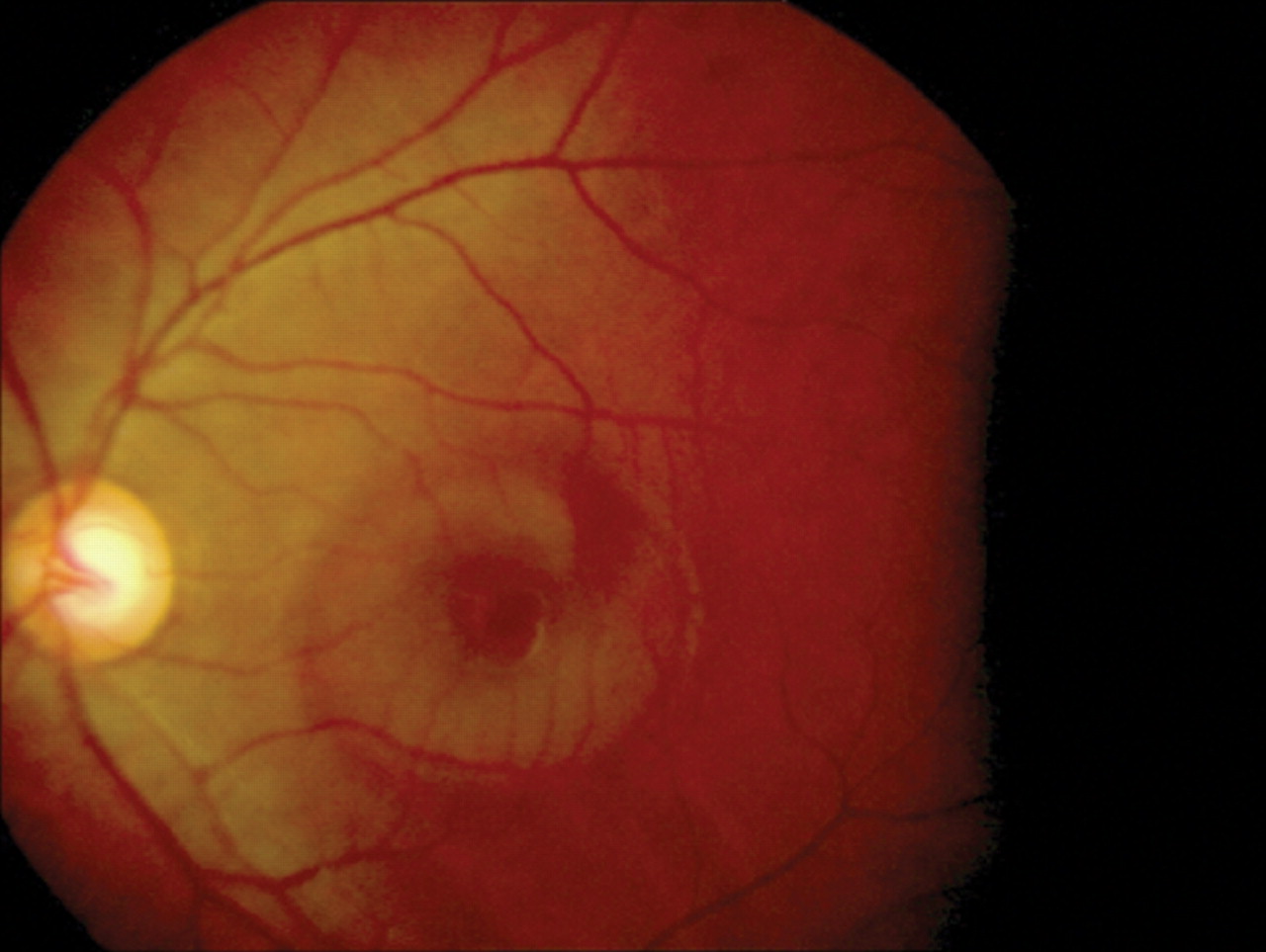 According to results from a retrospective study, functional and anatomical outcomes are similar after treatment with yellow micropulse (MP) laser or half-dose verteporfin photodynamic therapy (PDT) for chronic central serous chorioretinopathy (CSCR)

"At this point, I would favor MP laser, as it is a cheaper option, less cumbersome to implement, and appears to have less adverse events,” Dr. Lihteh Wu from Asociados de Macula Vitreo y Retina de Costa Rica, San Jose reported.

The mean best-corrected visual acuity (BCVA) improved from 0.41 logMAR at baseline to 0.21 logMAR at 12 months after laser treatment, whereas the mean BCVA did not improve at any time point in the half-dose PDT group.

In contrast, mean central macular thickness (CMT) improved to a similar extent with MP laser (from 402 micrometers at baseline to 303 micrometers at last follow-up) and with verteporfin PDT (from 352 to 215 micrometers).

Subfoveal central thickness also improved to a similar extent in the two treatment groups. Significantly more eyes in the MP laser group (17.4%) than in the verteporfin PDT group (9%) have retreated during follow-up.

No adverse events were attributable to the MP laser treatment, whereas one eye in the half-dose verteporfin PDT group developed choroidal neovascularization (CNV) 4 weeks after treatment.

Dr. Ron P. Gallemore from Retina Macula Institute, Torrance, California, reported, "I use micropulse laser in the majority of cases. If this fails, I use PDT but usually combine it with anti-VEGF therapy, since I believe that many such cases are associated with CNV.”

“A simpler technique is now available for the treatment of central serous retinopathy that is as safe and effective as PDT with less cost and greater availability,” he concluded. “Always give your patients treatment alternatives. Not all patients respond the same, and the greater options we have will allow us to achieve better results for more patients.”