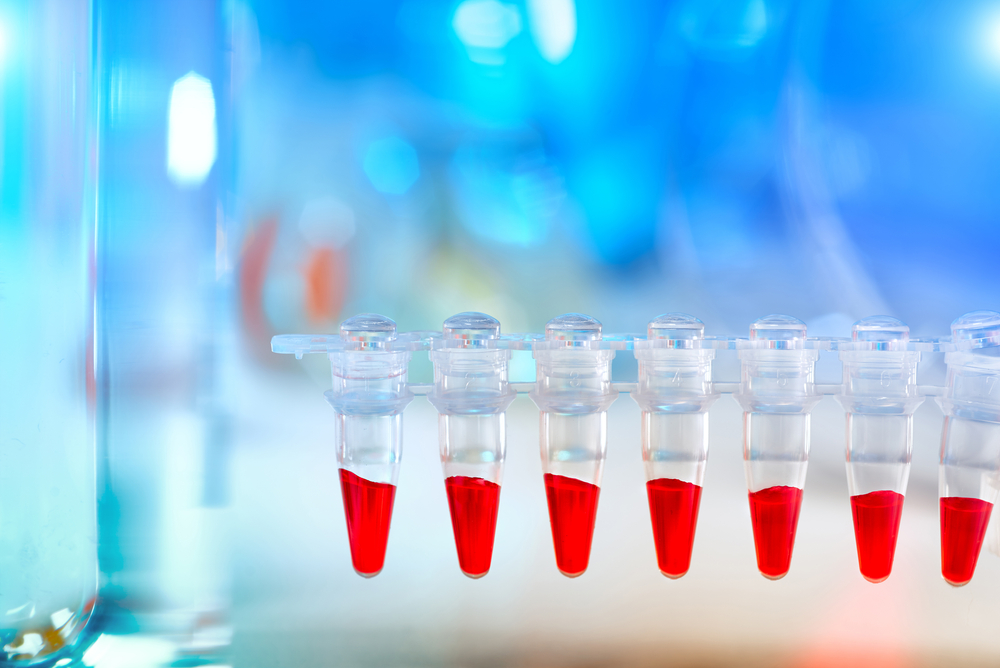 A new study reported that Samples collected with microFLOQ® swabs and direct amplification of DNA with GlobalFiler™ Express appears to allow for low quantities of DNA to be typed in a facile and expeditious manner. The results of the study potentially may have important implications for the analysis of low quantity and/or degraded samples that plague forensic casework.

Previous studies have shown that nylon flocked swabs outperform traditional fibre swabs in DNA recovery due to their innovative design and lack of internal absorbent core to entrap cellular materials. The microFLOQ® Direct swab, a miniaturized version of the 4N6 FLOQSwab®, has a small swab head that is treated with a lysing agent which allows for direct amplification and DNA profiling from sample collection to final result in less than two hours.

Additionally, the microFLOQ® system subsamples only a minute portion of a stain and preserves the vast majority of the sample for subsequent testing or re-analysis, if desired. The efficacy of direct amplification of DNA from dilute bloodstains, saliva stains, and touch samples was evaluated using microFLOQ® Direct swabs and the GlobalFiler™ Express system. Comparisons were made to traditional methods to assess the robustness of this alternate workflow.

Controlled studies with 1:19 and 1:99 dilutions of bloodstains and saliva stains consistently yielded higher STR peak heights than standard methods with 1ng input DNA from the same samples. Touch samples from common items yielded single source and mixed profiles that were consistent with primary users of the objects. With this novel methodology/workflow, no sample loss occurs and therefore more template DNA is available during amplification.

The swab design and presentation of the sample on the surface of the swab head would create an environment such that the sample essentially would be concentrated and accessible for amplification. Thus, smaller amounts of the sample could be used for testing compared with traditional extraction-based DNA typing protocols. The results support that subsampling small portions of stains yields higher signal compared to full consumption of the same stains using the standard casework approach and 1 ng input DNA.

In conclusion, the research team reported that the using microFLOQ® Direct swabs and the GlobalFiler™ Express system approach may have important implications for the analysis of low quantity and/or degraded samples that plague forensic casework.