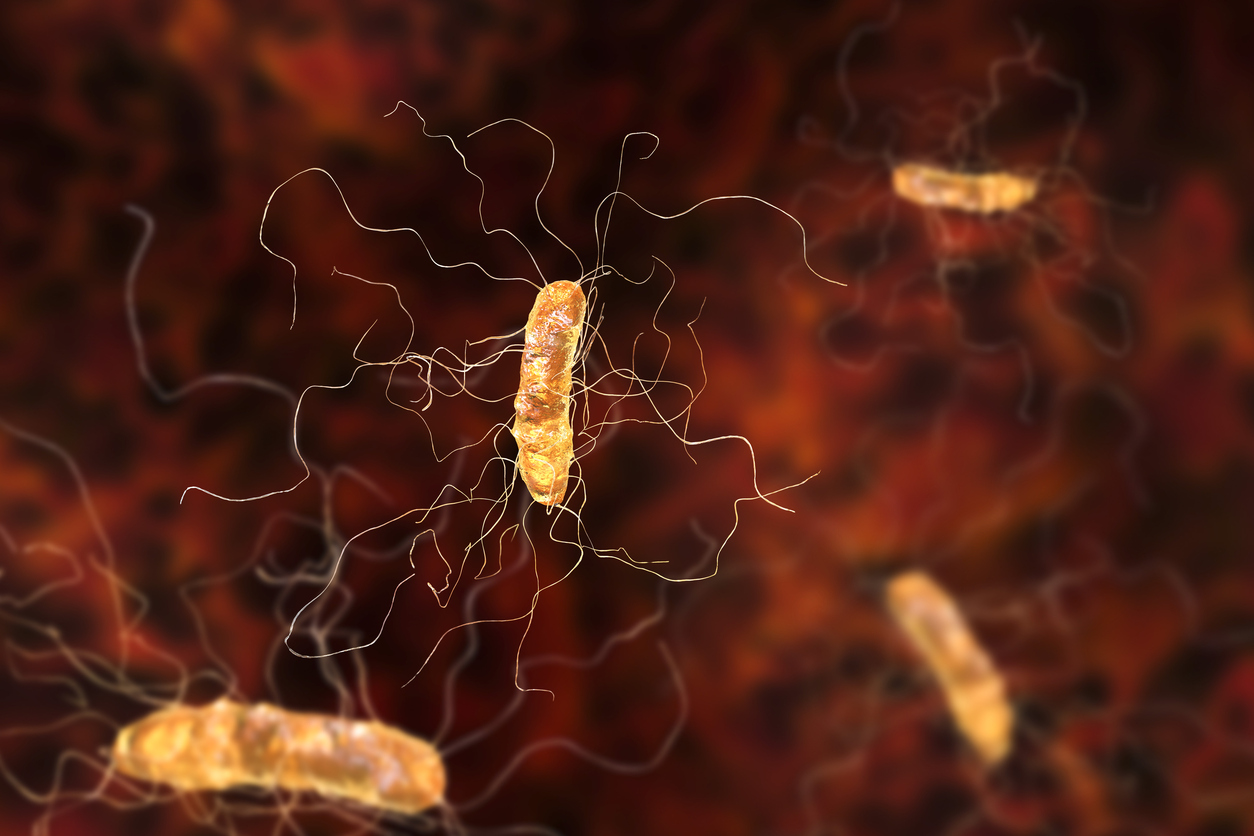 The study took advantage of samples collected during a 2012 outbreak of Clostridium difficile. From October through December of that year, stool samples were collected from all pediatric oncology patients admitted to Children's Hospital Colorado, to check for C. diff colonization.

Some of these patients subsequently developed C. diff infections and, unfortunately but as expected, some developed blood infections. The fact that stool samples were preserved allowed the current study to explore the link between the composition of patients' microbiomes and these two types of infection. In all, samples and records were available for 42 patients.

First, in this population, the composition of the microbiome differed based on a patient's type of cancer and type of treatment, the location and type of cancer, along with cancer treatments like chemotherapy and antibiotics, affected the diversity and makeup of patients' microbiomes.

Also as researchers expected, the microbiomes of patients who had received bone marrow transplants and subsequent therapies were most affected.

"Although our results did not demonstrate a connection between the microbiome and C. diff infections, our data did hint there might be an association," he said

Third, however, the composition of a patient's microbiome did, in fact, predict whether that patient would develop a blood infection. Specifically, the six patients who developed bloodstream infections had significantly reduced microbiome diversity than patients who remained free of infection.

Additionally, when Nycz and his scientific mentors examined the types of bacteria implicated in these infections, three of the six patients who developed bloodstream infections had been infected with types of bacteria that were specifically abundant in their microbiome samples.

However, our results add to a growing body of literature suggesting that the microbiome matters during cancer treatment. In this case, microbiome diversity and composition may help us identify patients at greater risk for blood infections. Researchers will continue studying the link between the microbiome and infection in pediatric cancer patients.

The next phase of this ongoing study follows patients for a year after hospital admission to determine how the microbiome changes over time in response to cancer and cancer treatment. and to examine more closely whether changes in the microbiome can predict the development of C. diff and/or bloodstream infections.