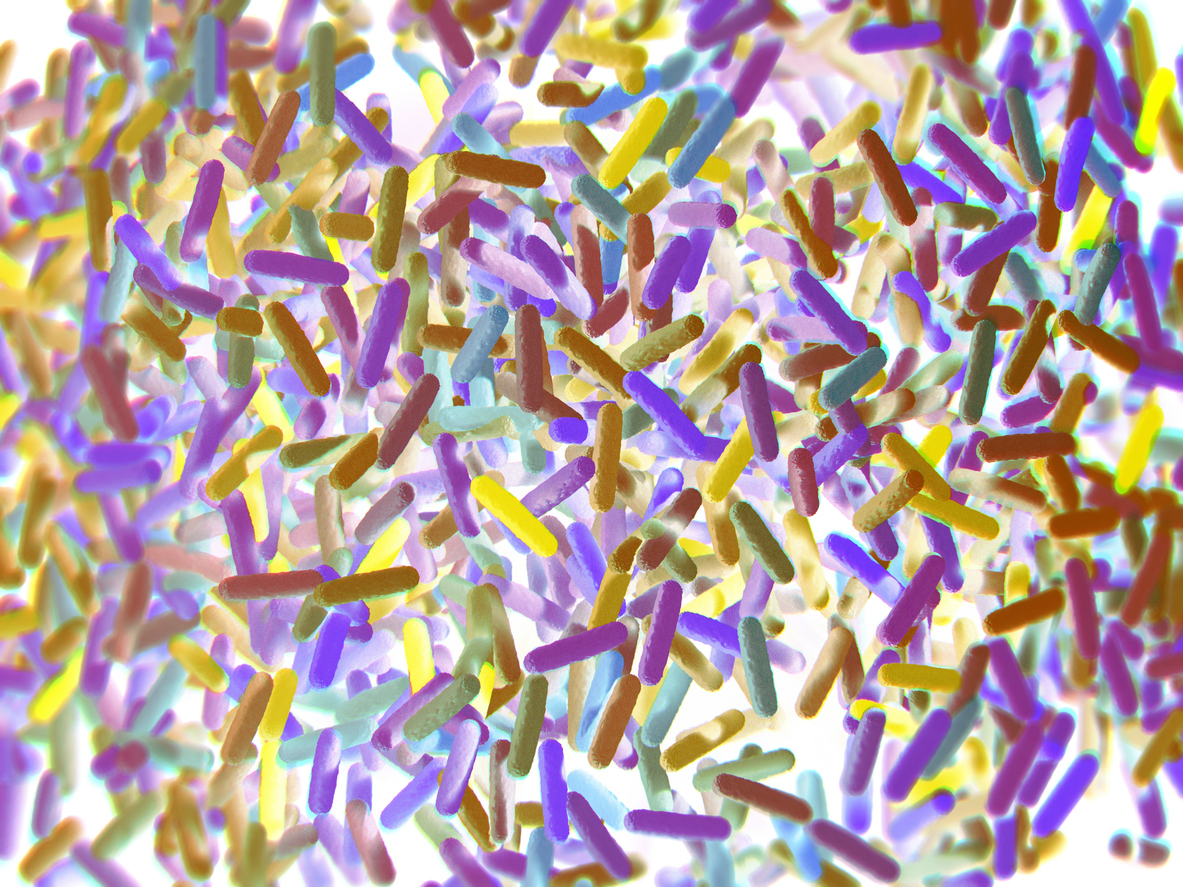 Researchers from the University of Chicago Medicine show that specific strains of commensal bacteria (the swarms of microorganisms naturally dwelling in the intestines) can improve the response rate to immunotherapy for patients being treated for advanced melanoma. The study was published in the science

Although the earlier mouse data was striking, "we knew there were multiple barriers that can decrease the odds that immunotherapy will work," Gajewski said. "We initially thought the microbiome was a minor component. But in our current study, these bacteria were a very strong predictor of who would respond."

The current paper focuses on humans, 42 patients going through treatment for metastatic melanoma. The researchers collected stool samples from each patient prior to treatment. Thirty-eight patients then received an anti-PD-1 drug, so-called "checkpoint inhibitors such as nivolumab or pembrolizumab. Four more patients received a related drug, anti-CTLA4 (ipilimumab).

The researchers then ran a smaller experiment in reverse. They collected fecal bacteria from three human subjects who responded favorably to treatment, and three who did not respond. They transferred those bacteria into the intestines of germ-free mice. Two weeks later they implanted melanoma cells in the mice.

Two other research teams found similar results but pinpointed different bacteria. A group from the Gustave Roussy Cancer Campus in Villejuif, France, suggested that Akkermansia muciniphila contributed to the antitumor effect of the microbiome. Another team from MD Anderson Cancer Center in Houston, Texas, focused on Faecalibacterium and Clostridiales.

"Our results have pushed us in two directions," he added. "We have to start experimenting with probiotics as a way to enhance immunotherapy. We hope to launch a clinical trial using Bifidobacteria in 2018."

They also hope to expand the list of both beneficial and potentially harmful gut bacteria in cancer patients and to identify the mechanisms by which bacteria influence the immune system's response to cancer control.

In conclusion: "open the avenue for integrating commensal microbial composition along with tumor genomes and germline genetics into a multi-parameter model for maximizing the ability to predict which patients are likely to respond to immunotherapies such as anti-PD-1."