Microbes from Diverse Subway Travelers Mix Throughout the Day 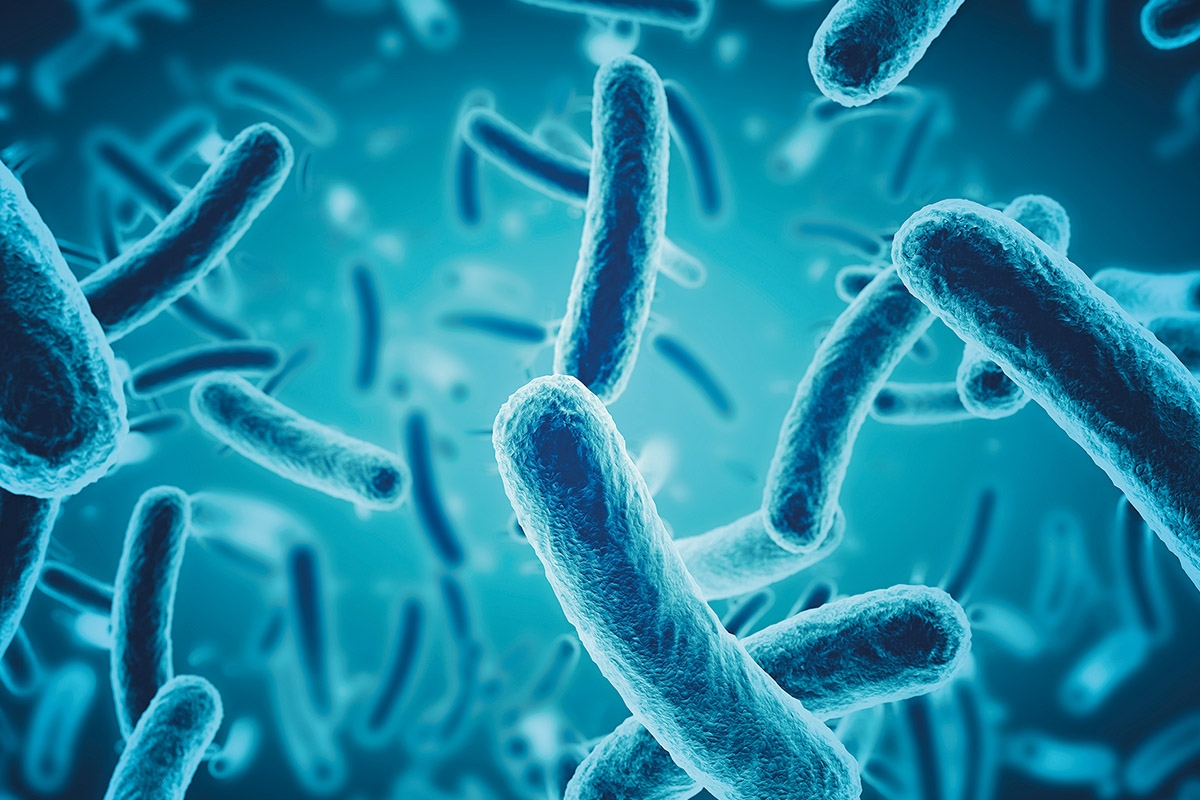 Every day, the hundred-mile-long Hong Kong subway system serves nearly five million people commuting from as far away as mainland China. In the journal Cell Reports, researchers show how microbes from these diverse travelers mix throughout the day.

While each subway line hosts a characteristic set of bacteria during morning rush hour, by evening, these unique bacteria join into one uniform microbiome populating the entire system.

"In the morning, each line has unique microbial features reflecting the regions it passes, but with more and more people using the subway during the day, the microbial communities of all the lines become more similar, dominated by human skin commensal bacteria," says Gianni Panagiotou.

"The Metro is constantly cleaning every surface that we touch, but the train compartments have little personal space–passengers are squashed there, and we are talking about one of the busiest and densest cities in the world."

In partnership with architect Chris Webster, Panagiotou and his team wanted to uncover how the geographical features of the different subway lines and their connectivity to urban streets and other public spaces affected the overall microbial composition of the subway.

Then, they wanted to see if the microbiome itself would inherit the tidal effects of the traffic flow enough to vary over traveling time. "With five million people riding the subway every day, the fingerprint of the whole city had to be there," says Panagiotou.

To simulate the average commuter experience, the researchers sent volunteers through the subways for half an hour during both the morning and evening rush hours, sampling the skin on their hands after each.

Because the skin is a major biointerface critical for immune function, the researchers were curious not about which bacteria lived on the train compartment surfaces themselves, as had been examined in earlier studies in Boston and NYC subways, but about which were transferred to commuters' hands.

The majority of microbes transferred were relatively harmless skin commensals, or bacteria normally living on the skin of other travelers. But, some pathogens were discovered as well.

In fact, according to Panagiotou, the best illustration of the mixing pattern came from antibiotic resistance genes. "In the morning, ARGs were only captured in a few lines but, by the evening, could be traced in all of them," he says.

"The idea for this project is not to scare people, because what we observed was that higher traffic Metro lines do not carry higher health risks, neither in terms of pathogens or in terms of antibiotic resistance genes," says Panagiotou.

"Instead, we want to better understand how urban planning can impact the types of bacteria we encounter so that studies like ours investigating the microbial composition of train compartments may guide future public health strategies and public transit designs."