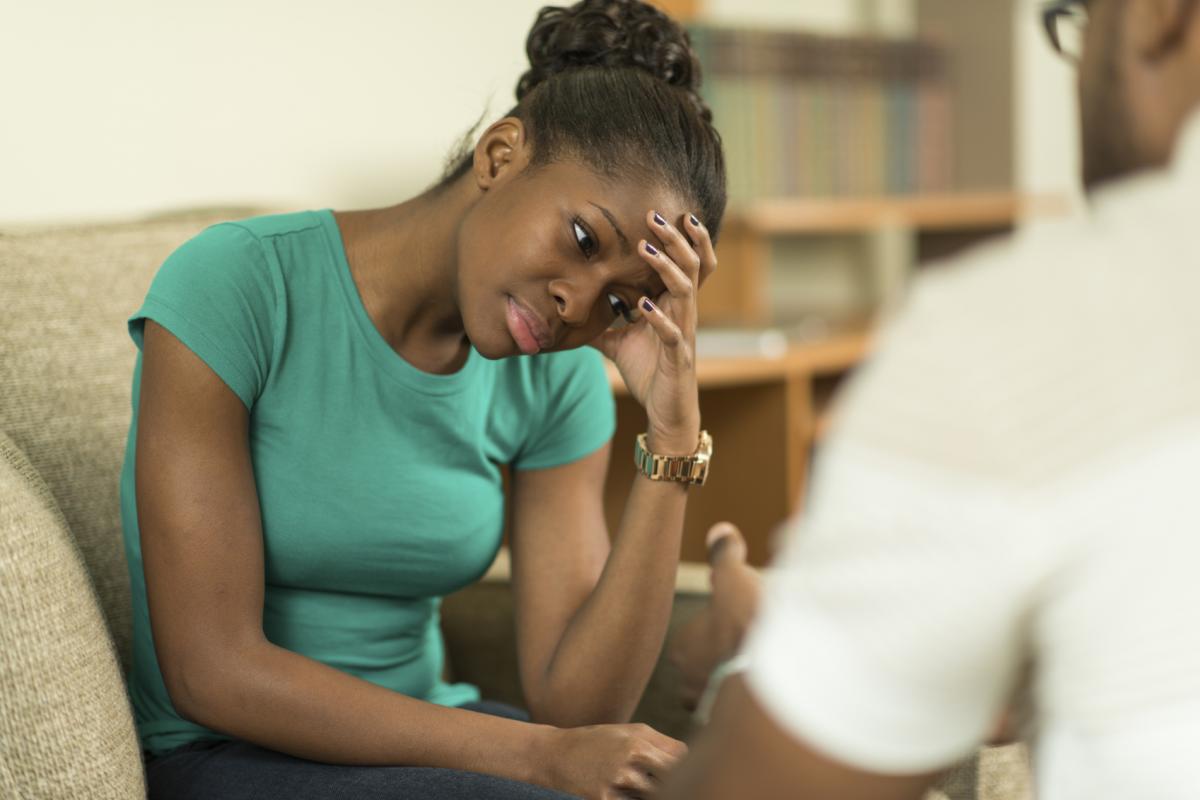 A mobile health (mHealth) intervention was found to be as effective as a clinic-based group intervention for people with serious mental illness in a new study published online in Psychiatric Services.

Participants were randomly assigned to either the smartphone-based FOCUS group or the clinic-based WRAP group, and the interventions lasted 12 weeks. Assessments were done pre-intervention, post-intervention, and at a six-month follow-up.

FOCUS is a smartphone-delivered intervention for people with serious mental illness with three main components: the FOCUS app, a clinician dashboard, and support from a mHealth specialist. It includes daily self-assessment prompts and content that can be accessed 24 hours a day as either brief video or audio clips, or a series of written material with images.

FOCUS users' responses to daily self-assessments are relayed to the support specialist, who holds weekly calls with each participant. WRAP is a widely used evidence-based, group self-management intervention led by trained facilitators with lived experience of mental illness. It emphasizes individuals' equipping themselves with personal wellness tools focusing on recovery concepts, such as hope and self-advocacy.

On random assignment, participants in the mHealth group were more likely to begin mental health treatment (90%), compared with WRAP (58%). Significantly more FOCUS participants completed eight or more weeks of treatment, but the percentage completing the full 12 weeks was similar for the two groups.

Participants in both groups reported high satisfaction, noting the interventions were enjoyable and interactive and helped them feel better. Age, gender, race, having previous experience with smartphones, and a number of previous psychiatric hospitalizations were not associated with recovery outcomes.

The authors report this is the first randomized controlled trial comparing a smartphone intervention to a clinic-based intervention involving individuals with schizophrenia spectrum disorders.