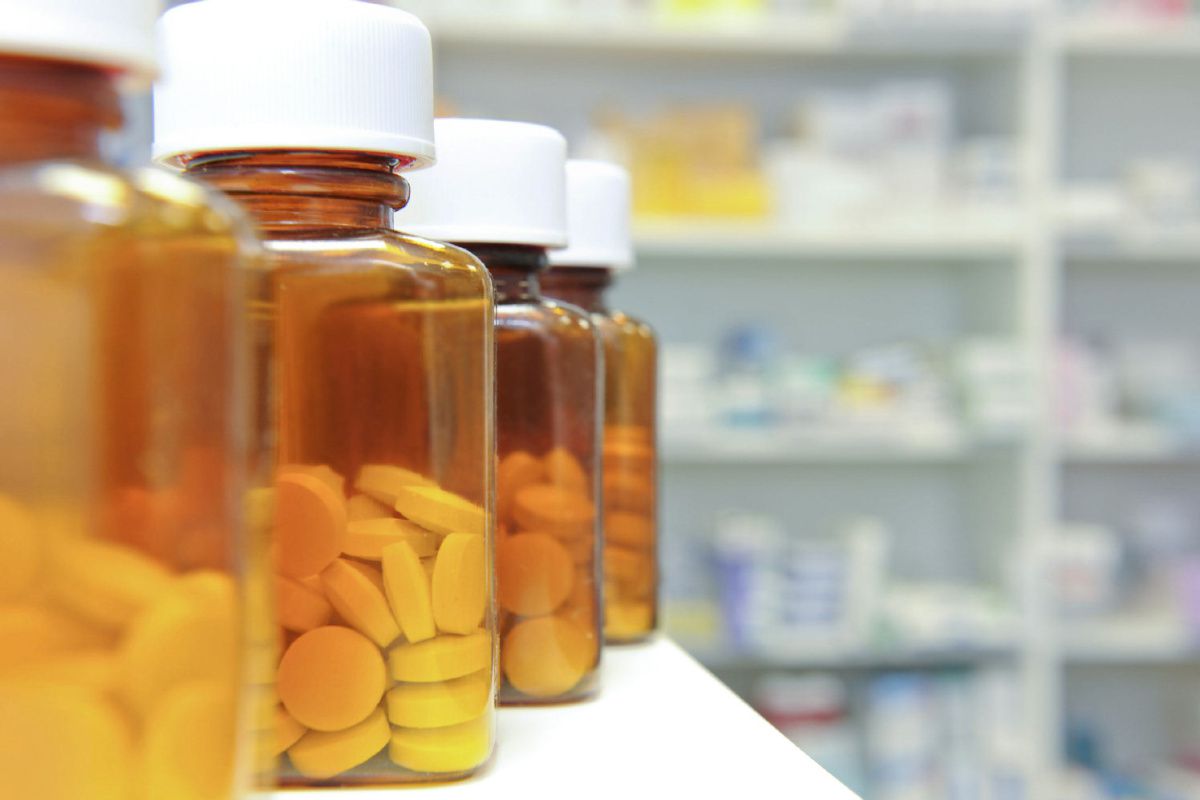 Subcutaneous methotrexate (MTX) may not work better than placebo as maintenance therapy for ulcerative colitis (UC), researchers have found. "Although there was no benefit in efficacy compared to placebo, over the trial period no new safety signals were detected with MTX in this study; however, a numerically higher incidence of nausea was noted among patients treated with MTX than with placebo," he added.

Dr. Barnes and colleagues, whose findings appeared online July 2 in Gastroenterology, recruited 179 patients to take part in the 48-week study at 37 sites in the United States. All participants had active UC (Mayo score 6-12 and endoscopy subscore 2 or higher) after undergoing conventional or biological therapy.

At week 48, the authors compared the percentage of patients in the MTX and placebo groups who remained relapse-free without taking steroids or other medications.

Dr. Alyssa M. Parian, an assistant professor of medicine at Johns Hopkins Hospital in Baltimore, said, "This study was important to perform to determine if MTX is a medication we should or should not be using in our UC patients as single therapy since there have been some observational studies suggesting it may be effective."

"As a strength, this was a randomized, prospective, double-blind study which is of higher quality than retrospective and observational studies. It was a smaller study but still had adequate power to detect a difference," Dr. Parian told.

Dr. Jordan Axelrad, a gastroenterologist at the Inflammatory Bowel Center at NYU Langone Health in New York City, said, "These data are critical to understanding the full role of methotrexate in the treatment of ulcerative colitis."

"Although methotrexate is used in several autoimmune diseases and felt to be a safer alternative to biologic therapies or other antimetabolites, such as thiopurines, we now have more definitive evidence against its use for maintenance of remission in ulcerative colitis," said Dr. Axelrad, who did not take part in the study.