Method To Prevent And Manage Falls In Older Adults 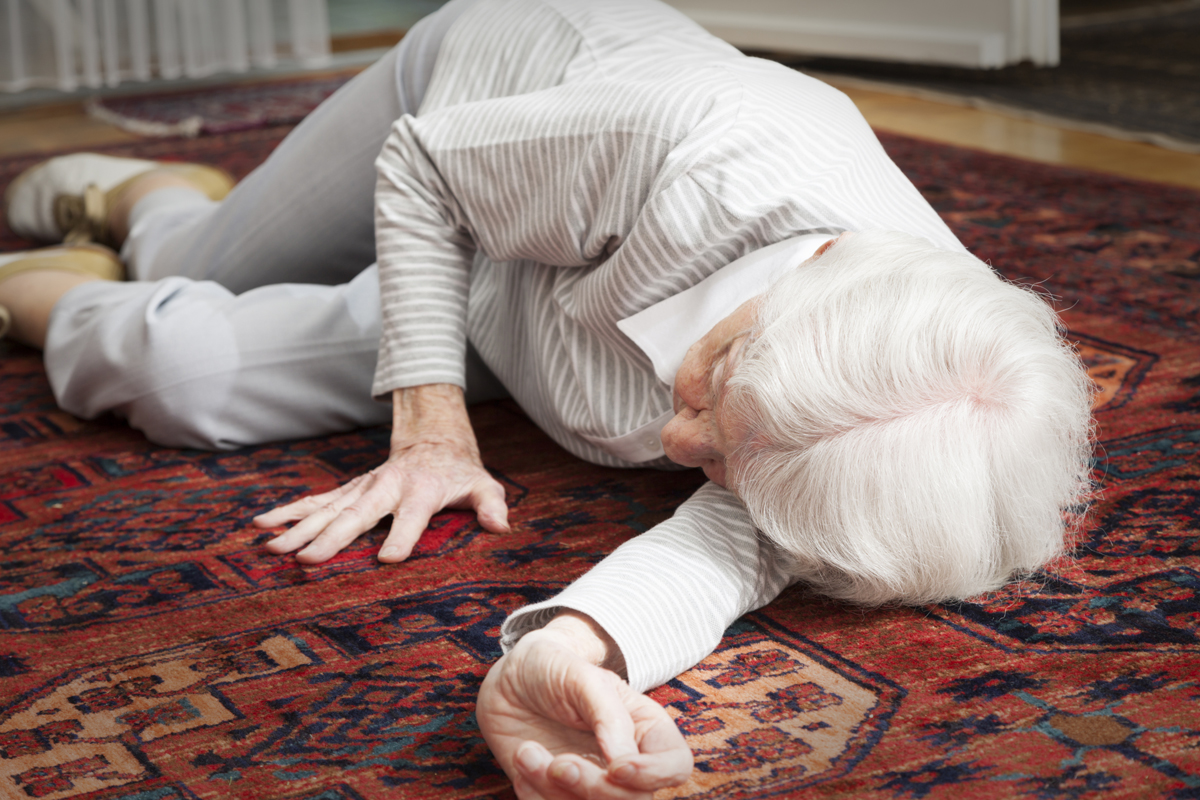 Each year, up to a third of adults over the age of 65 experiences a fall. It’s even worse for people living in nursing homes, about half of whom fall each year. Almost two-thirds of older adults who suffered a fall within the past year would fall again.

Falls are among the most common dangers faced by older adults, and one fall could change everything.However, healthcare professionals consider something a fall if it occurs for some other reason. A fall might even be the first sign of new illness in an older person.

Most falls only cause bruises and scrapes. However, up to 30% of falls result in lacerations (cuts), broken bones, head trauma, or other serious injuries. Each year, more than 2 million older adults in the US go to the emergency room because of fall-related injuries. Over half a million of these patients need to be hospitalized.

Annually, about one-third of all American adults aged 65 or older experience a fall. Falls are a major cause of medical problems, especially among those who have dementia. In fact, twice the number of older adults with dementia experience falls, compared to people without dementia.

Older adults with dementia or other cognitive problems who fail are 5 times more likely to be admitted to long-term care facilities and are at higher risk for fractures, head injuries, and even death, compared to older adults without dementia who experience a fall.

Researchers have recently focused on the role that dementia and other cognitive problems might play in falling, in hopes of discovering ways to manage and prevent falls. They had published their study in the  Journal of the American Geriatrics Society.

The researchers discovered that poor performance on tests for attention and decision-making was linked to walking slowly, being unstable on your feet, and experiencing falls. They also learned that certain kinds of "brain training" might be helpful in improving mobility and preventing falls.

One important finding the study had revealed was that people with a mild cognitive impairment might be at risk for dementia in the future, and might also be at risk for falls. The researchers suggested that older adults at this early stage of developing thinking problems could be candidates for therapies that could help prevent falls.