Metabolic Effects of Antipsychotics on Adiposity and Insulin Sensitivity in Youths 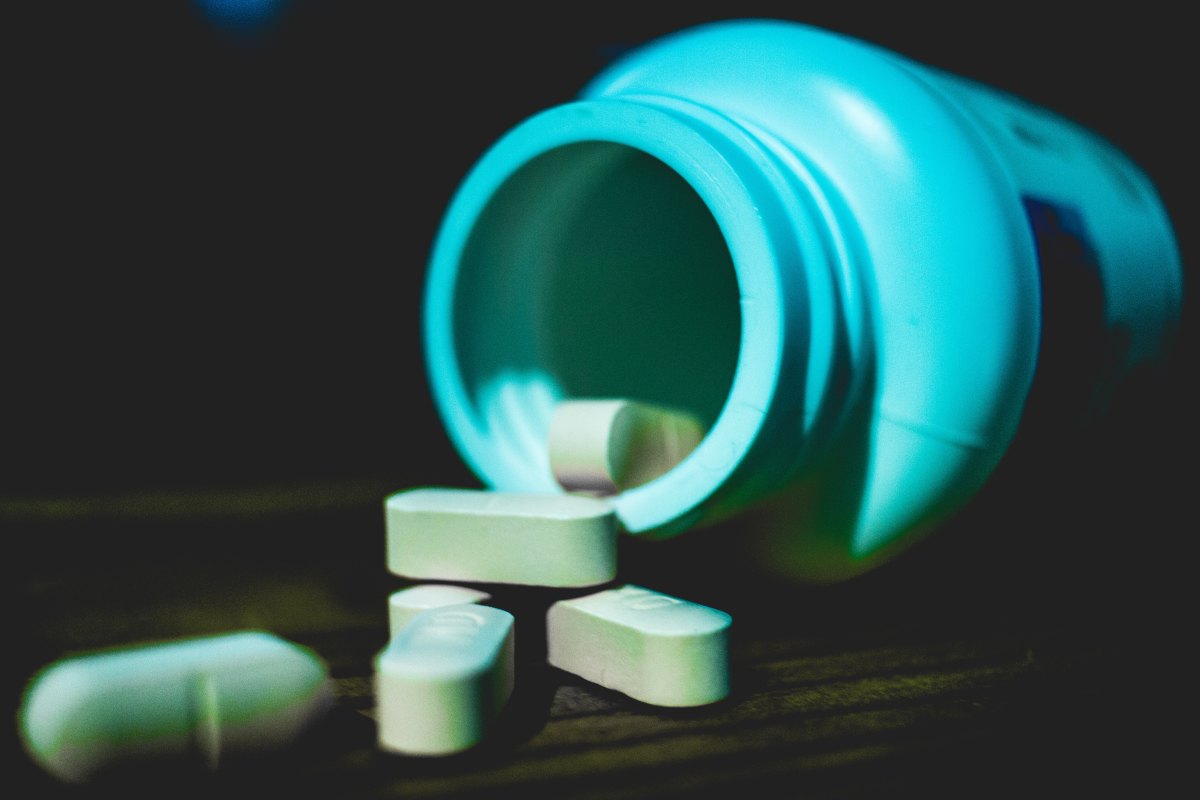 According to a new study, a researcher shows that children and adolescents treated with antipsychotics for as little as 12 weeks experience significant gains in body fat and also become less sensitive to insulin. Psychiatrists know that patients who take antipsychotic drugs tend to gain weight. The study published in the journal JAMA Psychiatry.

Although originally developed and approved to treat conditions such as pediatric-onset schizophrenia, antipsychotic drugs are prescribed to treat attention deficit hyperactivity disorder (ADHD) in many youths who don't respond to stimulant medications, such as Ritalin.

Antipsychotic medications can be helpful for many as a treatment for behavior disorders. But they know these drugs also have side effects involving fat gain and insulin resistance, important precursors to diabetes and cardiovascular disease. Our results underscore the need for greater vigilance regarding side effects when prescribing these medications.

One drug in particular olanzapine produced the largest increases in body fat, but fat also increased significantly in children taking the other two medications. The DEXA scans showed that about half of the weight gain was water, and a half was new fat.

They knew these drugs were causing weight gain, but we didn't know how much of that gain was fat," said Newcomer, who also is an adjunct professor of psychiatry at Washington University. They also knew that children taking antipsychotics had an increased risk of diabetes. But until now, no one had connected those dots through a pathway involving increases in body fat and decreases in insulin sensitivity.

The gains in body fat and losses in insulin sensitivity were observed whether or not the youths were taking stimulant medications. That's despite the fact many children on Ritalin or other stimulants lose weight slowly than their peers who don't take those drugs. Some clinicians hoped that stimulant treatment might offset antipsychotic-induced weight and fat increases.

Because antipsychotic medications offer psychiatric benefits in many children who are not psychotic but have disruptive behavior disorders, Nicol is studying interventions aimed at helping prevent some of the body fat increases associated with antipsychotic treatment.

Clinicians are often presented with challenging circumstances where a rapid intervention is needed. But the decision to use antipsychotic medications must be fully informed by all of the risks, as well as the potential benefits, of treatment.