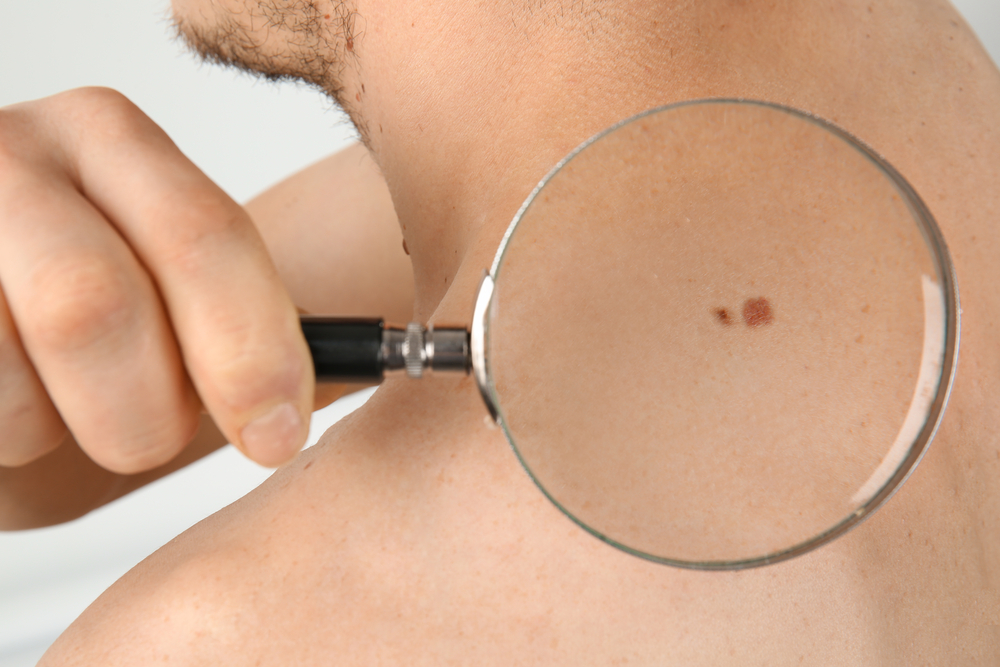 According to a study, researchers evaluated that the incidence of Merkel cell carcinoma has increased by an "astonishing" 95% in the last decade. The rare but dangerous skin disease is becoming more common as the population ages, outpacing growth in melanoma, and the increase is likely to continue.

Researchers estimated that there were roughly 2800 cases in the United States in 2010, but they said about 40% of these ended the patients' lives. In comparison, mortality from melanoma is approximately 8%. "It's rare, and might have been under-recognized," Park said here at the American Academy of Dermatology (AAD) 2018 Annual Meeting.

Even dermatologists who have practiced for more than 10 years may never have diagnosed a patient with this cancer, she pointed out. But early diagnosis is important because outcomes are better the earlier it is treated. To update these numbers, Park and colleagues analyzed data from the Surveillance, Epidemiology, and End Results (SEER) Program of the National Cancer Institute, which captures roughly 28% of the US population.

The aging of the Baby Boom generation is driving this spike in Merkel cell carcinoma, as the cancer becomes more common with age, Park explained. Older adults are more susceptible because they have diminished immunity, including a decline in B- and T-cell function, she said. Older people are also more likely to take drugs that suppress aspects of their immune system because they have autoimmune diseases.

To help them tolerate organ transplants, an audience member explained after Park's presentation. Park responded that it is hard to predict how much these treatments will affect the increase in incidence of Merkel cell carcinoma in the future.

Unlike the incidence of melanoma, the incidence of Merkel cell carcinoma continues to rise after the age of 85 years. As a result, the researchers calculated that the number of new cases per year would increase from more than 2400 in 2015 to more than 3200 in 2025. For metastatic disease, antibodies for PD-1 or PD-L1 may be effective. These checkpoint inhibitors reduce the tumors' defenses against the body's own T-cells.

So far, one drug in this class, avelumab, has been approved by the US Food and Drug Administration for Merkel cell carcinoma. These treatments are often worth a try in people with metastatic Merkel cell carcinoma, Rigel agreed. "There are not a lot of long-term data, but the fact is that they are surviving better."