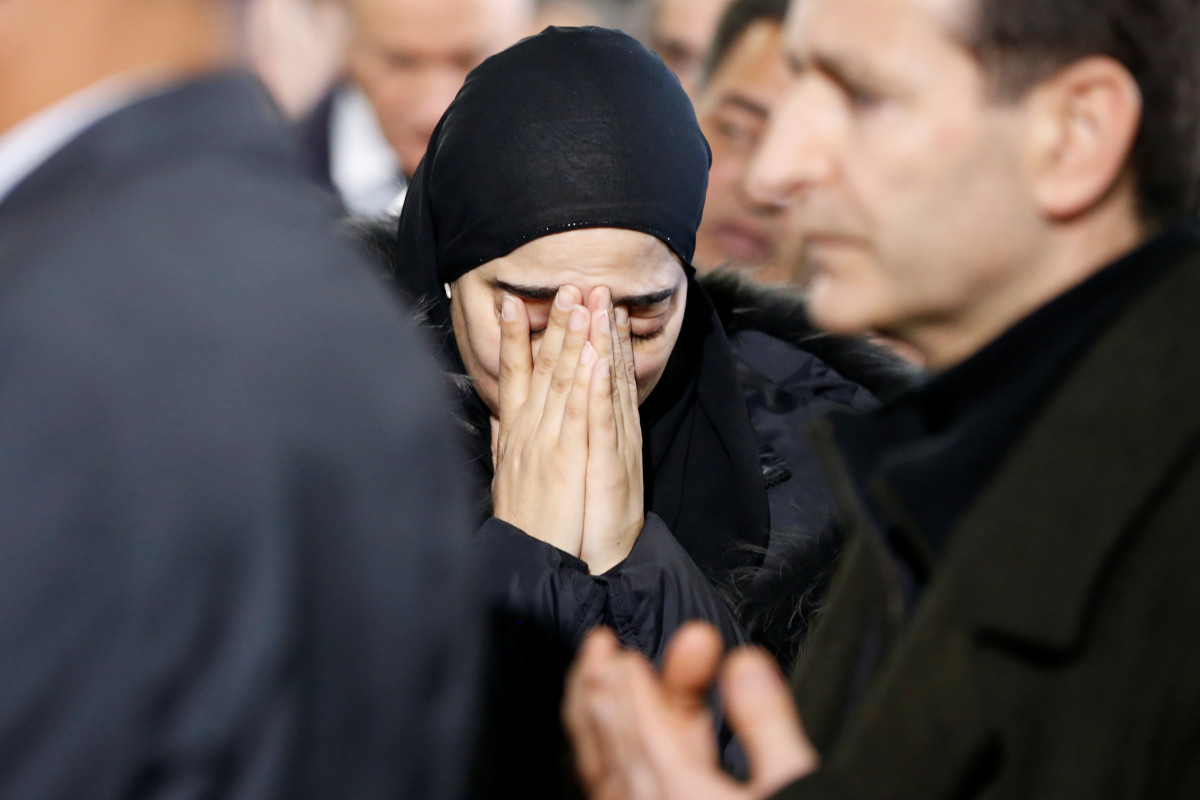 Having a mental illness makes people more vulnerable to becoming the victims of a crime, a recent analysis suggests. Based on nationwide data from more than 2 million people in Denmark, researchers found that in the 10 years following a diagnosis with any psychiatric disorder, a man's risk of being the victim of a crime that was reported to police rose by 50%. For women, the risk went up by 64% compared to women without mental illnesses.

The greatest increased danger was from violent crime: men's risk of being a victim rose by 76% while women's went up nearly three-fold, the study team reports in JAMA Psychiatry.

The strongest links between mental illness and crime victimization were among people diagnosed with substance abuse disorders and personality disorders, the study team found.

"We hope that the study findings will highlight the importance of the risk of being subjected to crime and violence that people with mental illnesses right across the diagnostic spectrum face," said lead author Kimberlie Dean.

"We also hope it will motivate more research to improve our understanding of the risk and how to combat it and (help) towards re-balancing public perceptions about mental illness," she told Reuters Health in an email.

In the wake of recent mass shootings, public perception has been that the perpetrators of these shootings have been people with mental illness, Dean said, and researchers hope to change that stereotype.

"This study confirms what we've known for a long time, which is that people with mental illness are more likely to be victims, not perpetrators of crime. Perpetrators choose victims who seem powerless and helpless," said Dr. Renee Binder. "I think the study rings true in the U.S., too," Binder, who wasn't involved in the research, said in a telephone interview.

Dean et al. examined data on 2,058,083 individuals born in Denmark between 1965 and 1998. They searched Danish psychiatric registries, including hospital admissions and outpatient treatment, as well as a national police database that codes crimes into categories such as thefts, simple violence, threats, robberies and severe violence.

Diagnoses of a psychiatric disorder

The researchers followed the group through the end of 2013, matching individuals with new diagnoses of a psychiatric disorder and any involvement in crime thereafter.

When the researchers accounted for some victims also having been involved in crimes as a perpetrator, the risk of victimization associated with having a mental illness was somewhat reduced, primarily for people with substance abuse disorders.

Among the study's limitations is that it is based on registry data and was not designed to prove if, or how, a mental illness might increase the risk of being a crime victim.

"(The) notion that mentally ill people pose a danger to others appears to be encrusted like a barnacle on the concept of mental illness submerged in the public mind," writes Jeffrey Swanson.

"If you look at a description of mass shooters you'll get a picture of a young man who is isolated and alienated and emotionally disturbed and has access to firearms. But this description matches thousands of others who are never going to do this," Swanson reported.