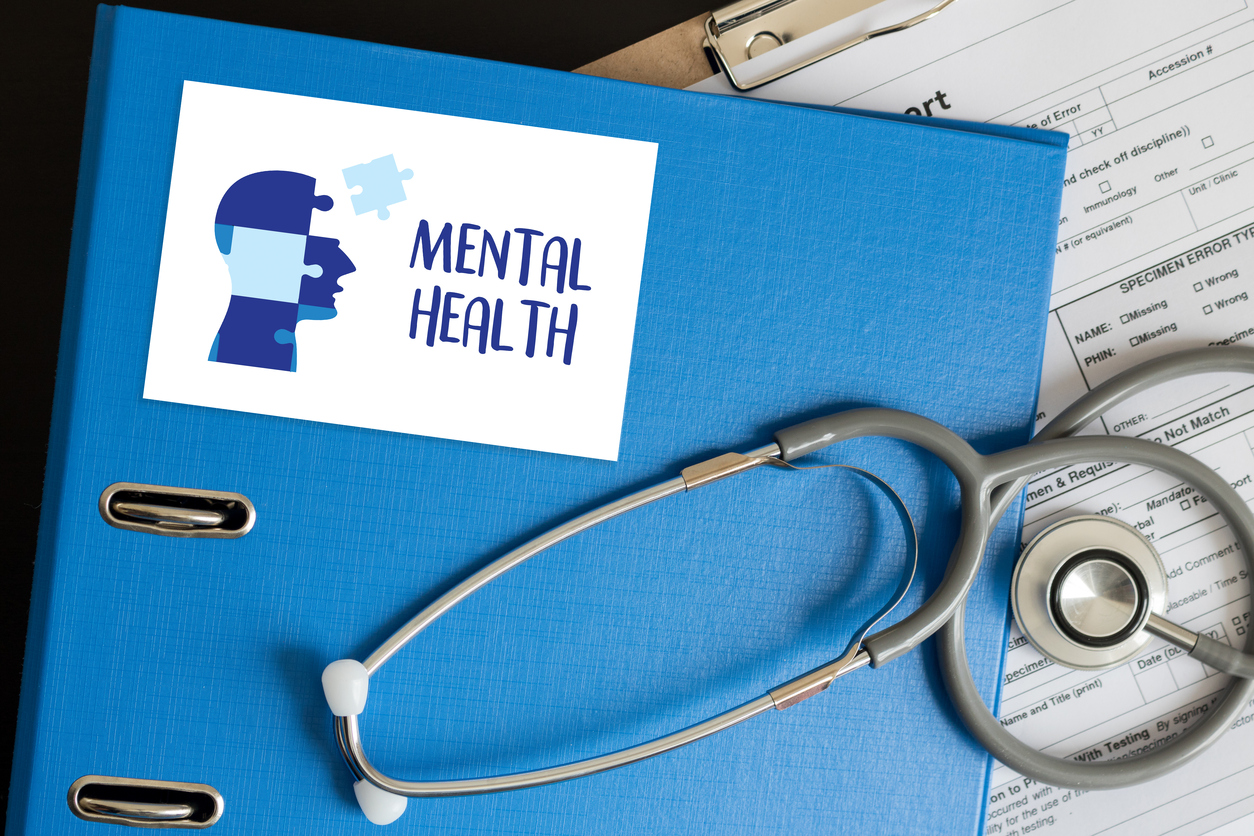 Unlike other diseases, mental health remains hidden in Bhutan largely because of belief systems in the society. Records available at the hospitals do not give us the real picture of the number of population living with mental illness. Many do not come or are discouraged to seek treatment at health facilities. Although Bhutan’s health system has come a long way over the years, there is much to be done, particularly in the areas concerning mental health.

More importantly, a plan developed after the policy contained timeframe and specific goals with respect to improving mental health services in the country, training of primary care health workers on mental health and psychiatric skills besides. Yet here we are, full two decades later, without even a separate legislation for mental health in the country save a small mention in the Penal Code that says that the interests of people with mental illness should be safeguarded and adequate treatment provided. That too, however, concerns people with mental illness in the criminal justice system.

Currently, there are only three psychiatrists at the national referral hospital in Thimphu, which speaks clearly about the kind of focus we have given to human resources development. Significant developments have been happening of late, however, although as yet it is just a flicker at the end of the tunnel.

Last year, Khesar Gyalpo University of Medical Sciences launched an undergraduate programme in counseling. And, we are told, four doctors will soon leave for postgraduate study in psychiatry. Between 2016 and 2017, about 86 doctors, 104 nurses, health assistants and clinical officers had to undergo compulsory mental health service and counseling training.

The thing with mental illness is that it needs both medical and social support. Because 25% of mental health patients never recover, investment in care and treatment facilities and creating awareness in the society is critically important. Creating partnerships, collaborations, and engaging the communities in the education process could be worthwhile strategies. At the same time, diagnosing and managing mental disorders should extend to all the health facilities in the country.

The good news is that in the 12th Plan regional referral hospitals in the country will have a psychiatrist and a clinical counsellor to strengthen mental health care services. That is an encouraging start.