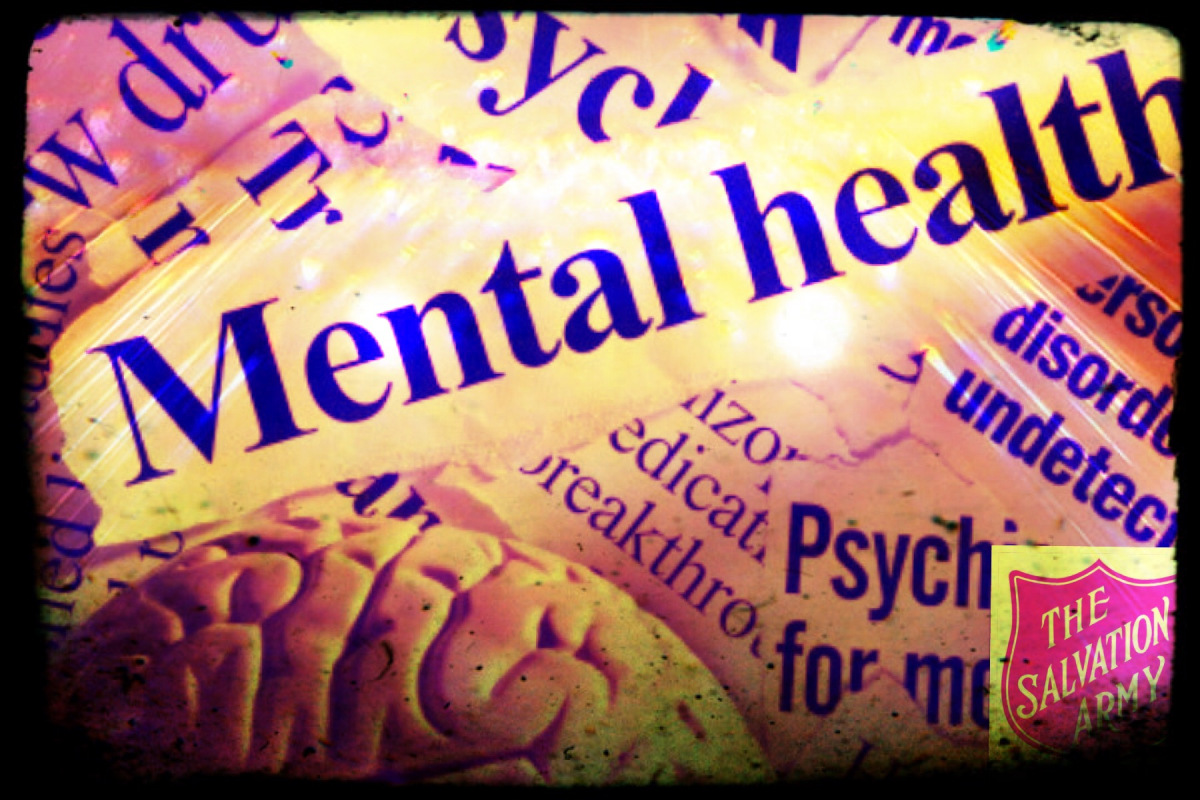 India’s first National Mental Health Survey was conducted in 2016 by the National Institute of Mental Health and Neurosciences (NIMHANS) on the Prevalence, Pattern and Outcomes of Mental Illness. The survey puts forth some really drastic revelations regarding the state of mental health in India. According to the survey, 15% of Indians above 18 years are in need of active interventions for one or more mental health issue.

The National Mental Health Policy, 2014 and Mental Health Care Act, 2017 were recently enacted with the support of all parties in both Houses of the Parliament. But the ground realities remain scary.

Mentally ill persons continue to face abominable stigma and discrimination in all walks of life even though mental illness indiscriminately attacks all caste, religion and class alike. However, though those at the bottom of the financial and social pyramid suffer most.

The legislature has done a splendid job of promulgating Mental Health Act, a statute which the country can reasonably be proud of, the executive wings of the government at both central and state levels have failed miserably to disseminate the new statute to stake holders. It has also failed to implement its provisions including the expeditious setting up of the Central Mental Health Authority, State Mental Health Authority and Mental Health Review Board.

Judiciary at the apex level is fast-forwarding the dissemination of salutary provisions of the new Act. Earlier in the year, the Supreme Court extensively lauded the decriminalization of suicide as per provisions of the new statute in its land-mark judgment – “right to live, includes right to die in dignity”.

While the High Court remains seized of the case, it agreed that IAF was in gross violations of the law of the land and had inflicted immense irreparable, collateral damage to the aggrieved on following counts –

The observations of High Court are a timely wake up call. Stress level in armed forces has become alarming, and is palpably apparent in the fact that more than one armed forces man committing suicide every three days and there is also alarming rise in attack on superiors. Suicide, stress, distress and mental illness are colonial cousin.

It is time for the armed forces staff fully fall in line with the new Act, and conduct bold measures to reduce stress among its ranks. It is also time to adopt mission “Zero Suicide”- zero tolerance to suicide with focus on prevention.