Men Would Have Have Less Favorable Attitudes Toward Palliative Care 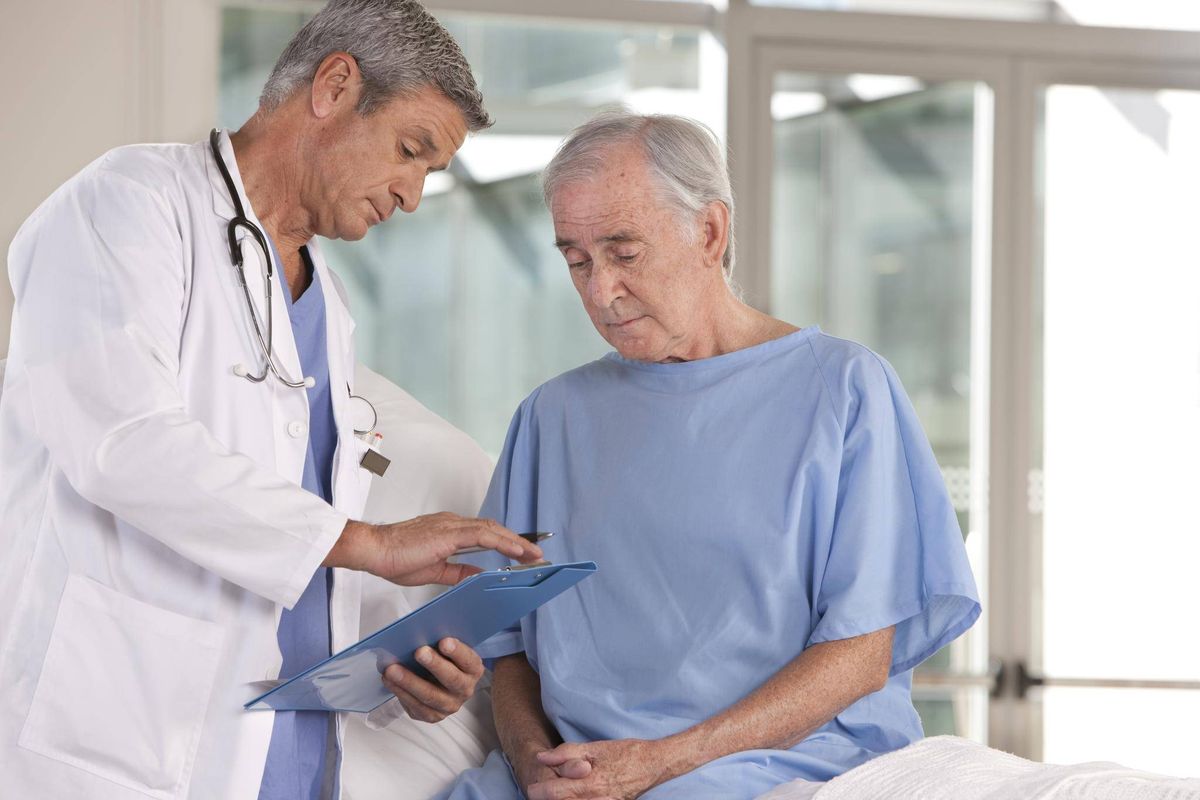 According to a study, researchers hypothesized that men and those with lower levels of educational attainment would have less favorable attitudes toward palliative care. Men with advanced cancer are 30% less likely than women to consider palliative care.

Researchers believe the findings reflect social norms about gender roles as well as widespread messages in the media and society about "fighting" cancer. Often men see themselves as the family protector. When struck with a serious illness they usually want to be cast as a "fighter" or a "warrior," and may view palliative care as giving up.

The analysis accounted for other factors such as aggressiveness of cancer, age, race, and financial status, but gender was the only factor that significantly influenced preference for palliative care. The study was published in the Journal of Pain and Symptom Management.

There is an ethos of 'fight, fight, fight,' and there is nothing wrong with that. But if all you do is fight and you ignore the emotional and spiritual aspects of what's happening, it's a missed opportunity to look at life differently.

Scientists analyzed data from 383 individuals with advanced cancer between the ages of 22 and 90, who had been asked about their preferences for palliative care. Response options were: no, possibly no, unsure, possibly yes, and definitely yes.

The research is consistent with other studies showing that men also are less likely to sign do-not-resuscitate orders at the end of life, Saeed said. For this study, palliative care was defined as "comfort care, focusing on quality of life.  All of the patients had advanced cancer.

Yes, according to Quill, because palliative care can begin at diagnosis or during any stage of a potentially life-threatening disease, and it can be delivered along with curative treatment, such as chemotherapy or immunotherapy.

In fact, evidence shows that some patients can live substantially longer when they receive palliative care in addition to other therapies.

People sometimes wander through life. They go through the paces. They work, they take care of their families, they enjoy things, but they are not living as deeply or as fully as they'd like. When they get sick, it's a wake-up call. They have heard many people say after a serious diagnosis that they have never felt more alive.

Patients in the study may have been confused by the differences between palliative care and hospice, a common issue as well as fear of end-of-life discussions.

Palliative care is designed to help patients navigate emotions, as well as to relieve symptoms such as pain, shortness of breath, or other medical issues that arise from the illness or its treatment. The aim is to address the whole person, not just cancer.

A lot of people want to learn something from the experience of their illness. Palliative care can help to make the most of those situations. Because the focus is on improving quality of life, palliative care can also help families cope with their grief if the patient does not survive, the study noted.

Still, some men are hesitant to express the symptoms and emotions they are experiencing, viewing it as a sign of weakness, Saeed said. And since palliative care is all about symptom management, that becomes a problem.

Better communication around the myths and misunderstandings about palliative care might help to promote its services among men. They noted that physicians should take into account gender differences while talking about palliative care, and be mindful of a tendency for some patients to be stoic and invulnerable.

It is also essential for oncology care teams to work with families. Many of them simply want more time with their loved ones, and thus it's important to consider the nuances of the entire family situation.