Men With IBD Are More Likely To Fill Prescriptions For ED 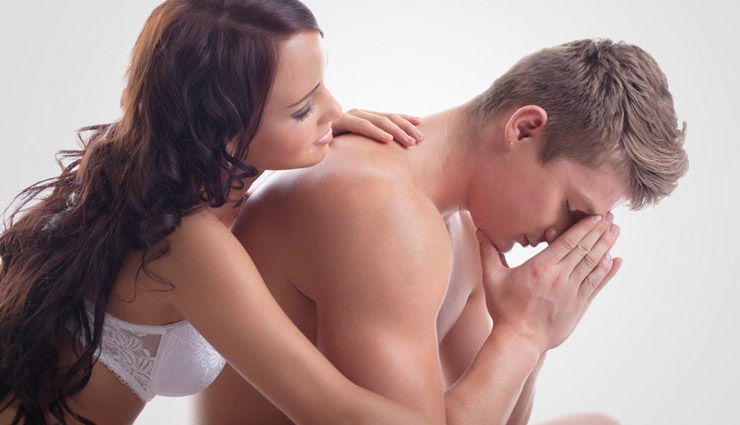 Men with inflammatory bowel diseases (IBD) are more likely to fill prescriptions for erectile dysfunction (ED) medications compared to men without IBD, according to a Danish registry study

"From our prior studies, we suspected that men with Crohn's disease (CD) and ulcerative colitis (UC) would have increased sexual dysfunction," said Dr. Sonia Friedman from Brigham and Women's Hospital and Harvard Medical School, in Boston, and the University of Southern Denmark, in Odense.

"The Danish national registries are the perfect place to study this question since they contain all information on diagnoses, surgeries, and prescription medications for all citizens of Denmark," she told Reuters Health by email.

Dr. Friedman and colleagues examined the use of ED medications in 31,498 men with IBD (70% with UC and 30% with CD) compared with 10 times as many men without IBD over a 22-year period.

During a median follow-up of just over 10.5 years, 11.9% of men with and 9.7% without IBD had the first prescription for ED medications, the team reports in The American Journal of Gastroenterology, online July 10.

"We know from prior studies that doctors often do not ask patients about sex and often adopt a 'don't ask, don't tell' practice," she said. "I think this study reveals a population of patients who have increased sexual dysfunction and are willing to express that concern to their physicians."