Men with Diabetes Have Less Chances to Develop Prostate Cancer 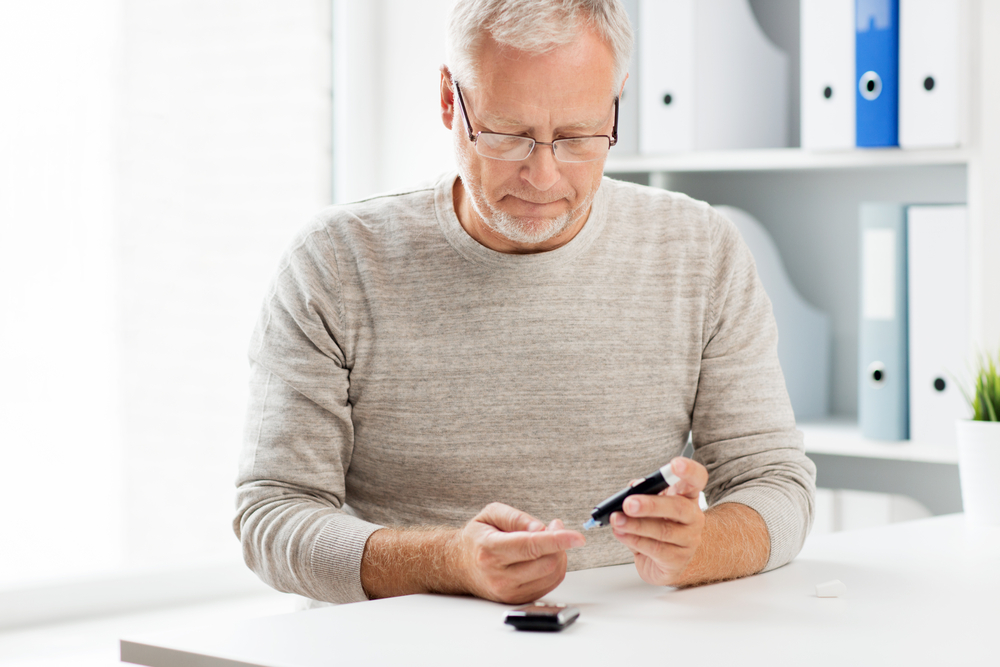 According to study, researchers examined that men with type 2 diabetes are less likely to develop prostate cancer than patients without diabetes. However, the mortality rate is higher. They showed that in the affected individuals the androgen receptor and the mitogenic forms of the insulin receptor were more strongly expressed. The study was published in the journals Molecular Metabolism and Endocrine Related Cancer.

Prostate cancer and type 2 diabetes are among the most common diseases in men. Although studies indicate that people with diabetes suffer more frequently from cancer, men with diabetes do not increasingly suffer from prostate cancer. On the contrary, meta-analyses of studies have shown that diabetes patients are less likely to develop this carcinoma.

Since male sex hormones (androgens) play an important role in the development of prostate cancer, the scientists investigated the androgen signaling chain. We conducted a gene expression analysis of key proteins and found that in men with diabetes, the androgen receptor (AR) was increased," said Dr. Martin Heni, who led the study at the IDM.

The signaling pathway mediated by AR was also more strongly activated. The scientists identified another difference: "Insulin receptors of isoform A are increasingly expressed in the prostate carcinomas of patients with diabetes," said Dr. Stefan Lutz, first author of the study. These can bind insulin-like growth factors (IGFs).

This contributes to increased cell growth and cell division. Normally, adults mainly express the isoform B, which does not bind IGF. In addition, in patients with diabetes, the steroid biosynthesis in the tumor is also altered. Less protective estrogen receptor ligands are formed. This further strengthens the androgen signaling pathway in tumors.