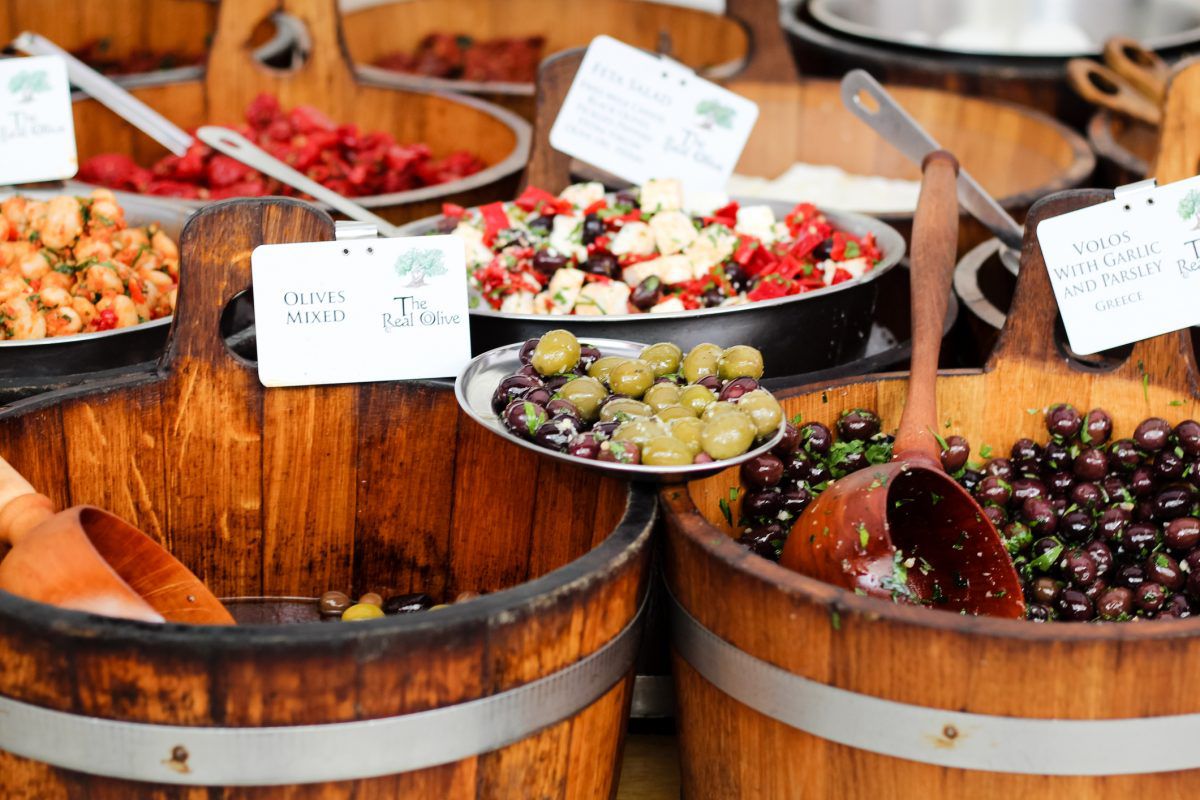 Being depressed can negatively affect your appetite and our latest study, a systematic review of the best available evidence, found a clear link between the quality of a person's diet and their risk of depression. And it goes beyond the effect of diet on body size or other aspects of health that can affect mental health.

They took extra care in including only studies that took an age, sex, income, body size, general health, smoking, and physical activity into account in their analyses. That way we could be sure that the associations between diet and the risk of depression are independent of these factors.

They aggregated the results of several studies and found a clear pattern that following a healthier, plant-rich, anti-inflammatory diet can help prevent depression. Of the 41 studies in our review, four specifically looked at the link between a traditional Mediterranean diet and depression over time on 36,556 adults.

They found that people with a more Mediterranean-like diet had a 33% lower risk of developing depression than people whose diet least resembled a Mediterranean diet. Following a traditional Mediterranean diet, that is avoiding processed foods and foods that are high in saturated fat and sugar (pro-inflammatory foods) favoringring foods rich in omega-3, fibre, vitamins, magnesium and polyphenols, can reduce the risk of depression.

Diet can influence mental health by causing damage to the brain. This can be due to oxidative stress (a harmful chemical process), insulin resistance, changes in blood flow and inflammation.

A diet rich in anti-inflammatory and anti-oxidant components, commonly found in fruit, vegetables, nuts and wine (which should be drunk in moderation), can directly affect the brain by protecting it from oxidative stress and inflammation. Inflammation can also affect the neurotransmitters (the brain's messenger molecules) responsible for regulating emotion.

Recent research in humans also suggests that diet can affect the formation of brain cells (neurons), particularly in a part of the brain called the hippocampus, which is associated with mood regulation.

There is also new evidence regarding the microbes in your gut, known as the gut microbiota. These microbes can break down the nutrients we eat and create molecules that may be inflammatory or that stimulate neural activity. They communicate with the gut and brain neurons and can therefore influence behaviour.

Diet is a key modulator of gut microbiota. In animal studies, eating plant-based foods improves the microbial composition in the gut, whereas high-fat diets appear to disrupt the microbial balance.

When there is an imbalance in the microbes in your gut, it can cause the intestines to become permeable, letting big molecules pass into the bloodstream, and these molecules can interact with brain function.

The field of nutritional psychiatry has emerged recently around a decade ago, and it is growing rapidly. But results from observational studies, despite giving us an indication on the direction of the association, can't tell us if the link is causal only a randomised controlled trial can do this.

The recent SMILES trial was the first study to provide evidence that diet can affect depression. People allocated to the Mediterranean diet group improved their depressive symptoms after 12 weeks, compared with the control group who received social support.

The growing evidence for nutritional psychiatry suggests that GPs and mental health professionals should now seriously consider including dietary counselling for patients who are at risk of depression.