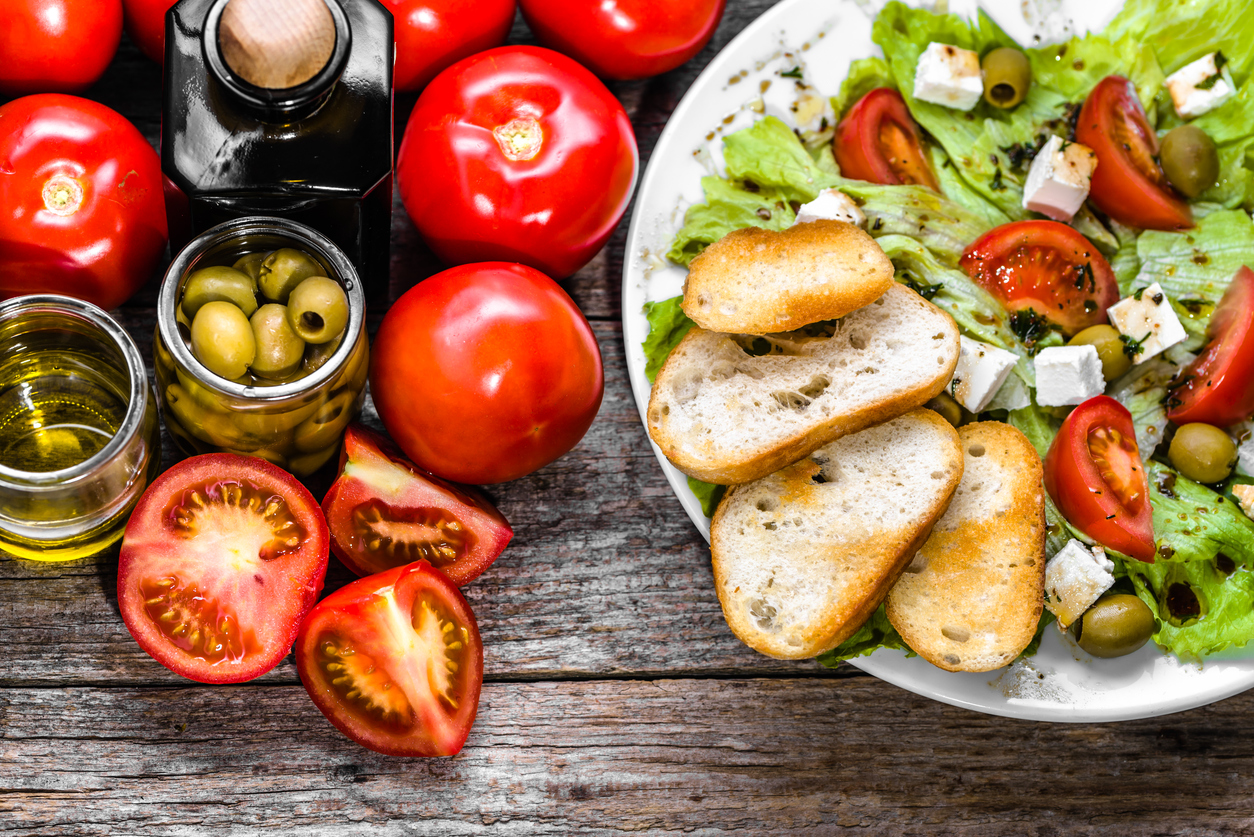 According to new data published in the Journal of the American Geriatrics Society, older adults who follow a Mediterranean diet are less likely to become frail. The meta-analysis shows that greater adherence to a Mediterranean diet is associated with significantly lower risk of incident frailty in community-dwelling older people.

The review included four prospective cohort studies involving 5789 community-dwelling adults aged 60 years and older who were followed for a mean of 3.9 years. The studies used the Mediterranean Diet Score (MDS) to measure adherence to the diet. Scores on the scale range from 0 to 9, with higher scores indicating greater adherence.

Higher adherence to the diet was associated with significantly lower risks for incident frailty when compared with low adherence, defined as an MDS of 0 to 3. Specifically, older adults with moderate adherence (MDS, 4-5) had a 38% reduced risk for frailty in the pooled analysis (P = .001), whereas those with a high adherence (MDS, 6-9) had a 56% reduction in risk (P < .001).

When the researchers used a random effects model to repeat the meta-analyses, they found similar results. The investigators found neither significant heterogeneity nor evidence of publication bias among the four studies included. However, they note several limitations of their meta-analysis: Only a small number (n = 4) of studies were identified, probably because frailty research in relation to diet has only recently emerged.

Adherence to a Mediterranean diet has been associated with a better cognitive function, lower rates of cognitive decline, and lower risks of Alzheimer's disease and dementia. Moreover, the Mediterranean diet has been associated with lower incidence of cardiovascular disease and certain types of cancers, such as colorectal cancer.

The researchers concluded that related topics warranting future research include a focus on which components or combination of foods contributes to the decrease in frailty. The study need to confirm these findings and determine whether increasing adherence to a Mediterranean diet can reduce the risk of frailty, including in non-Mediterranean populations.