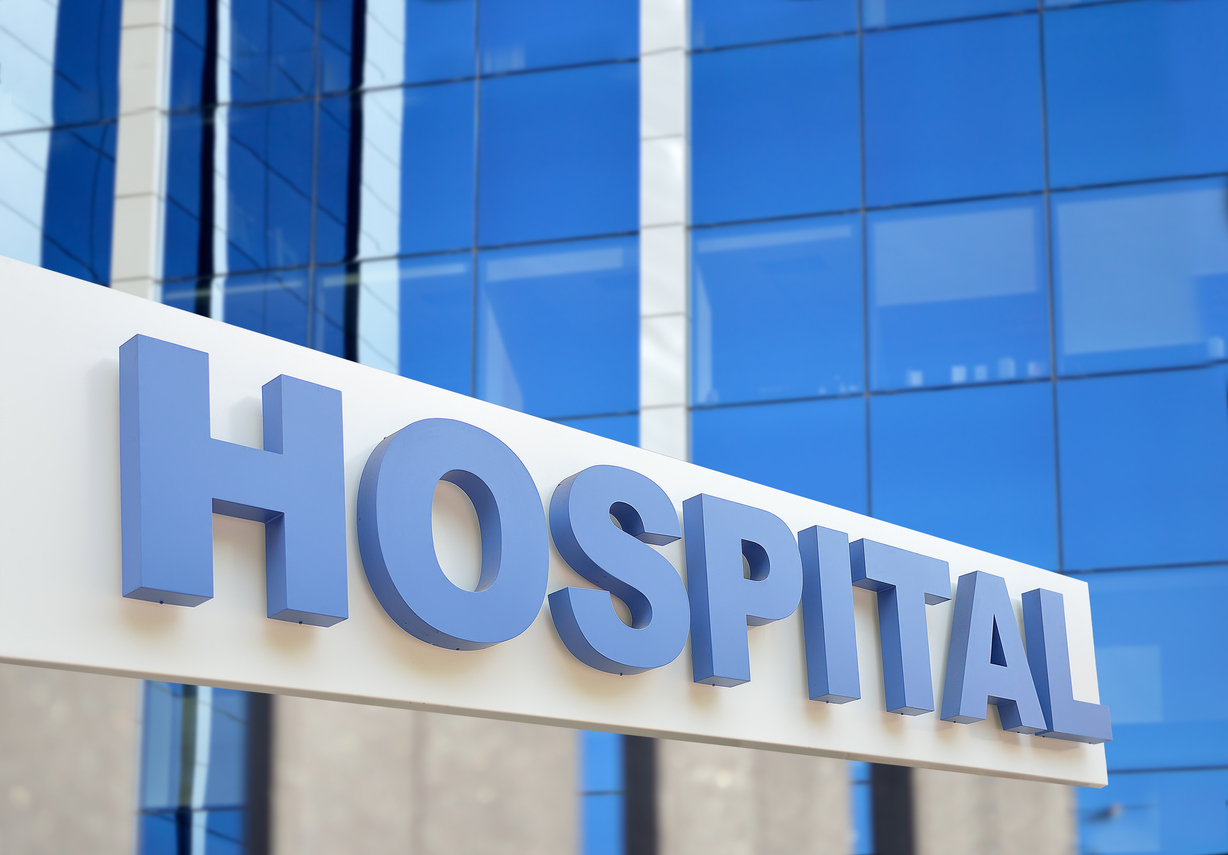 "Hospitals with a high rate of immunocompromised patients will always seem to have higher HAIs." The penalties have been controversial from the beginning. The hospital industry faults them as unfairly punishing hospitals that treat sicker patients and those that do a better job of identifying infections and other patient complications. Patient advocates say that, while not perfect, the penalties have been a valuable prod to make hospital executives consider more than the bottom line. There were 336 hospitals that lost money a year ago but were spared this time, the analysis showed.

They include Barnes Jewish Hospital in St. Louis, Brigham and Women's Hospital in Boston. Medicare will cut by 1 percent its payments for each patient's stay as well as the amount of money hospitals get to teach medical residents and to care for low-income people. The total amount for each hospital depends on how much they end up billing Medicare. While the Centers for Medicare & Medicaid Services had tweaked its methods for assessing payments, the hospital industry remained displeased with the core design of the penalty.

While the Centers for Medicare & Medicaid Services had tweaked its methods for assessing payments, the hospital industry remained displeased with the core design of the penalty. Congress decreed that Medicare penalize the worst-performing quarter of general hospitals each year, guaranteeing that more than about 750 hospitals lose money every year even if they had improved their safety records. Nancy Foster said, In some cases, the difference between penalized hospitals and those that escaped punishment was negligible.