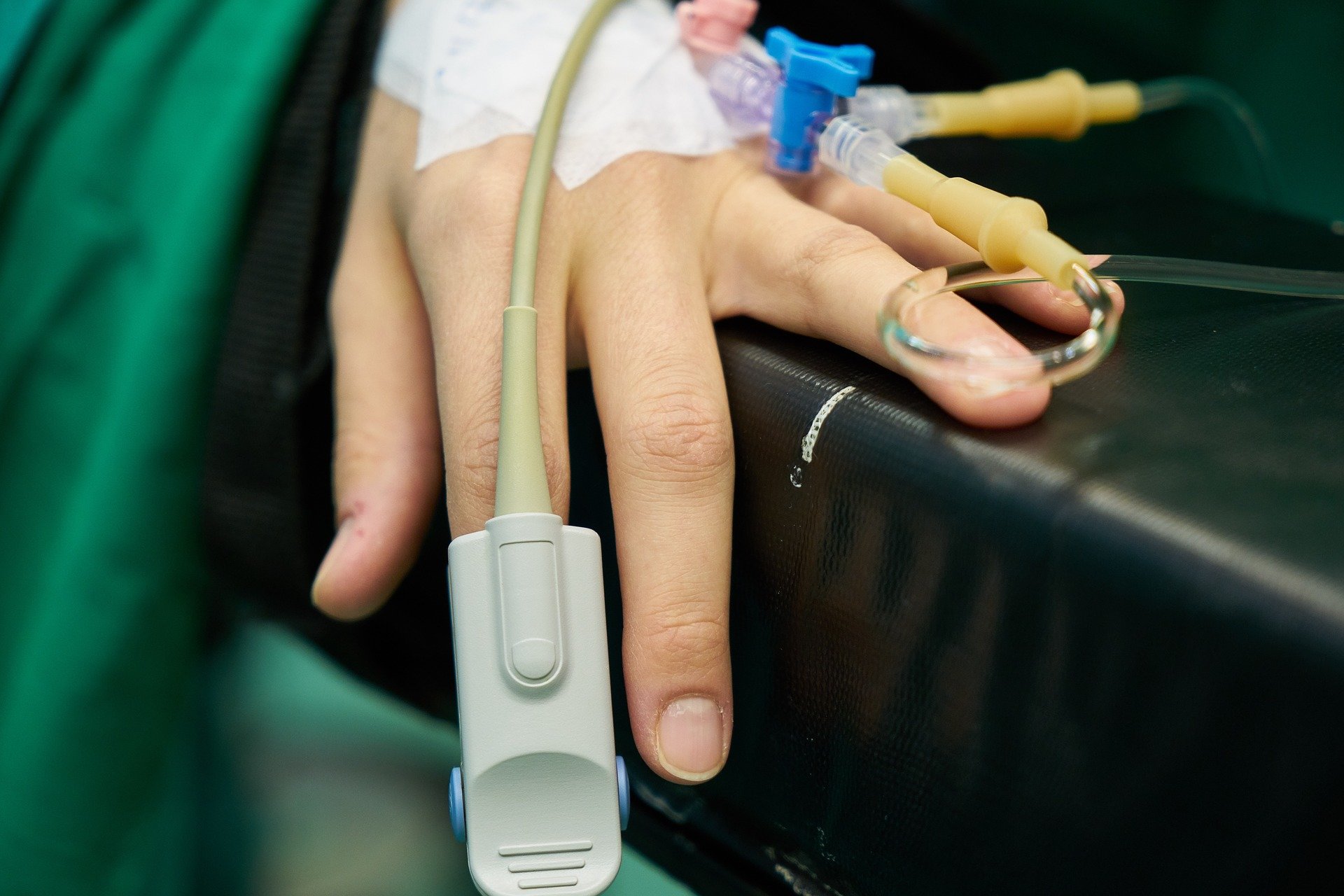 The American way of dying seems to have become less frantic, desperate and expensive. That's the upshot of a new study that finds that seniors insured by Medicare who died in 2015 were less likely to do so in a hospital and more likely to pass away in a home or other community setting than those who died in 2000. The study was published this week in the Journal of the American Medical Association.

The study also chronicled a slight decline in the proportion of Medicare patients who spent time on a ventilator during their final days and whose last three days of life were affected by a transfer from one institution to another say, from a nursing home to the hospital.

They were based on an analysis of records from 1,361,870 Medicare fee-for-service enrollees and 871,845 Medicare Advantage enrollees who died between 2000 and 2015. Their average age at their time of death was 82.

Meanwhile, doctors and hospitals began a vigorous reassessment of the way they cared for patients who were approaching the end of their lives. Studies chronicled many terminal patients' tumultuous final days of treatments that were invasive, painful and futile. Other research toted up the traumatic stress experienced by surviving family members.

In 2014, that debate culminated in a report by the National Institute of Medicine that defined a "good death" as one that is "free from avoidable distress and suffering for patients, families, and caregivers" and "in general accordance with patients' and families' wishes.

A greater focus on the comfort and values of seriously ill patients went hand in hand with the widespread adoption of palliative care teams in hospitals across the United States.

In 2000, fewer than 20% of hospitals with more than 50 beds had a palliative care team in place. By 2015, close to 70% of such hospitals did, according to a registry maintained by the Center to Advance Palliative Care.