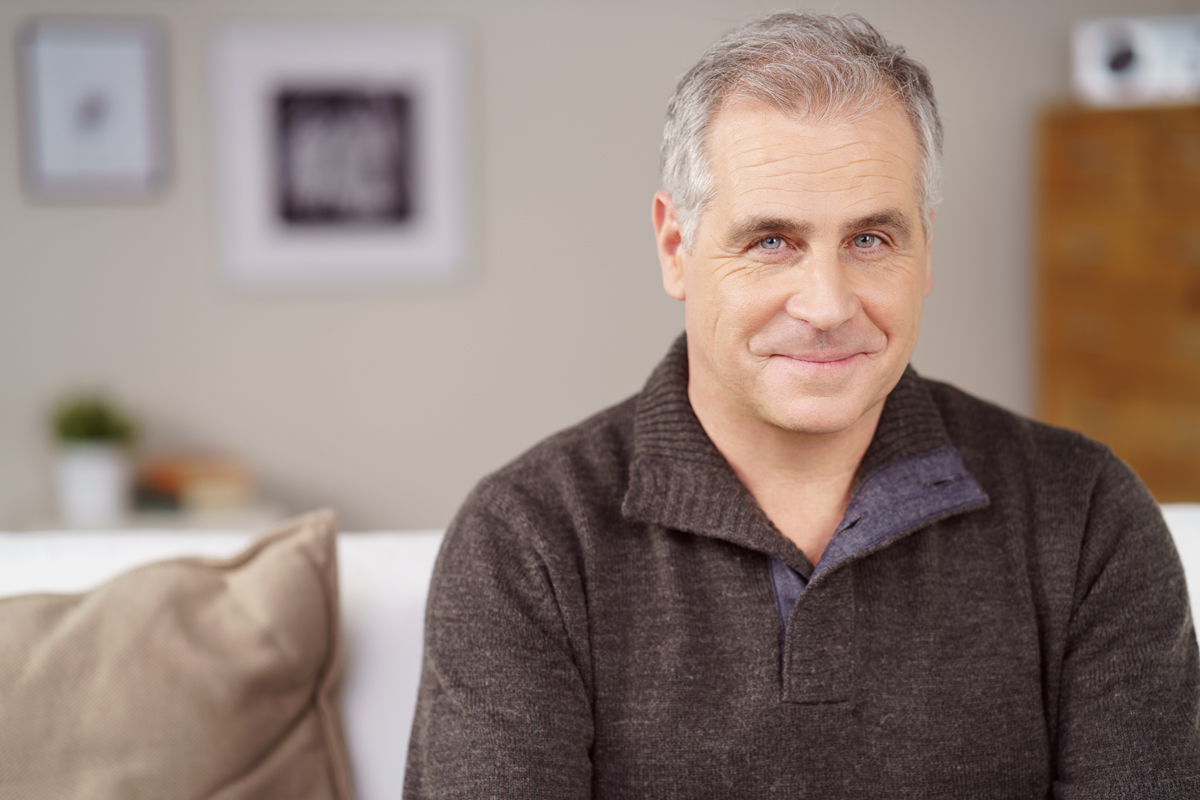 Researchers from the University of North Carolina Lineberger Comprehensive Cancer Center estimate that screening for and treating prostate cancer in men aged 70 years or older, which is not recommended by national guidelines, cost Medicare more than $1.2 billion.

Published in the journal JAMA Oncology, the study examined the costs associated with screening for prostate cancer, including treatment, for three years after diagnosis.

The study also showed that of the total, $451 million was spent on men who were diagnosed with prostate cancer that is graded with a Gleason score of 6, which is considered to be low-grade disease and best managed using active surveillance rather than aggressive treatment.

"The tough discussions that happen in health economics are often cases where care is beneficial but costly. That's a hard trade-off, but this one is easier than that," said UNC Lineberger's Justin Trogdon, Ph.D., associate professor of health policy management in the UNC Gillings School of Global Public Health, and the study's first author.

The screening for prostate cancer

"This is a scenario where care is probably not beneficial and also costly, and we are putting a dollar figure on just how costly this is," said Trogdon. The researchers said there is a wide recognition that screening for prostate cancer should stop in men at age 70.

The U.S. Preventive Services Task Force recommends against prostate cancer screening in men above age 70, citing, among other reasons, that the harms from screening are "at least moderate" or greater for men in that age group because of risk of false-positives, harms from biopsy, and harms from treatment, which can include sexual dysfunction and urinary incontinence.

"For patients who are diagnosed with prostate cancer at an older age, because the cancer is often slow-growing, it is unlikely to be the cause of their mortality," said UNC Lineberger's Ronald C. Chen, MD, MPH, associate professor in the UNC School of Medicine Department of Radiation Oncology and the study's corresponding author.

"So, we are not only spending U.S. health care dollars diagnosing an issue that probably is not going to be a problem for patients but when we treat these patients who do not need treatment, they suffer unnecessary side effects like urinary incontinence or sexual dysfunction," said Chen.

For the retrospective study, researchers used the National Cancer Institute Surveillance, Epidemiology, and End Results (SEER)-Medicare linked claims database to analyze costs related to diagnosis and workup, treatment, follow-up, and side-effect management for nearly 50,000 men 70 years of age or older who were diagnosed with prostate cancer between 2004 and 2007.

They estimated the cost of diagnosing and treating men for three years after diagnosis because that's a typical time frame for patients to receive treatment in.