Medical Errors In The Emergency Department 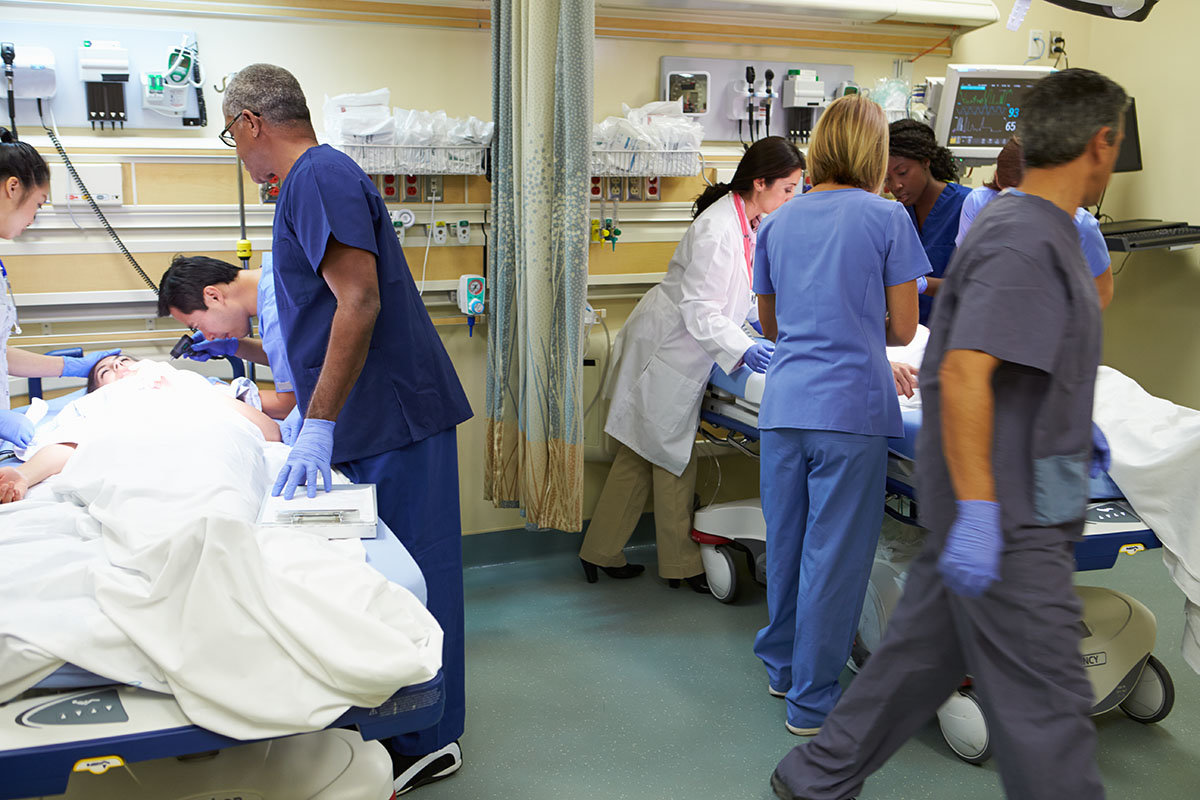 Medical errors are estimated to cause 250,000 deaths per year in the US. Previously, research on admitted patients suggested that errors are due to the way doctors process the data they have about patients, in other words, doctors have the right information, but might not act on it in the best way.

The emergency department(ED) is a very different clinical environment from the inpatient wards, with frequent interruptions and often incomplete or unreliable information. The new study published in the Journal Diagnosis

It shows that doctors in an emergency department with trainees make similar types of errors to those made in admitted patients – more information processing errors are made than errors of inadequate knowledge or inadequate information.

Researchers looked at patients who came back to emergency departments a second time within 72 hours and were admitted to the hospital on their second visit an indicator that care could have been improved during the first visit.

Errors In The ED

A trained team of physicians looked at each case to determine whether the team during the patient's first visit might have made a mistake, and if one was found, determined the type of mistake that was made.

Misjudging how significant a finding was and prematurely deciding on an incorrect diagnosis were the individual errors that occurred most frequently (13% each). The study also found that patients with abdominal complaints may be particularly vulnerable to these errors.

Study author Benjamin Schnapp of the University of Wisconsin said, "It's critical that we understand how and why these errors happen so that we can start to work to prevent them, and this is one small step towards that."