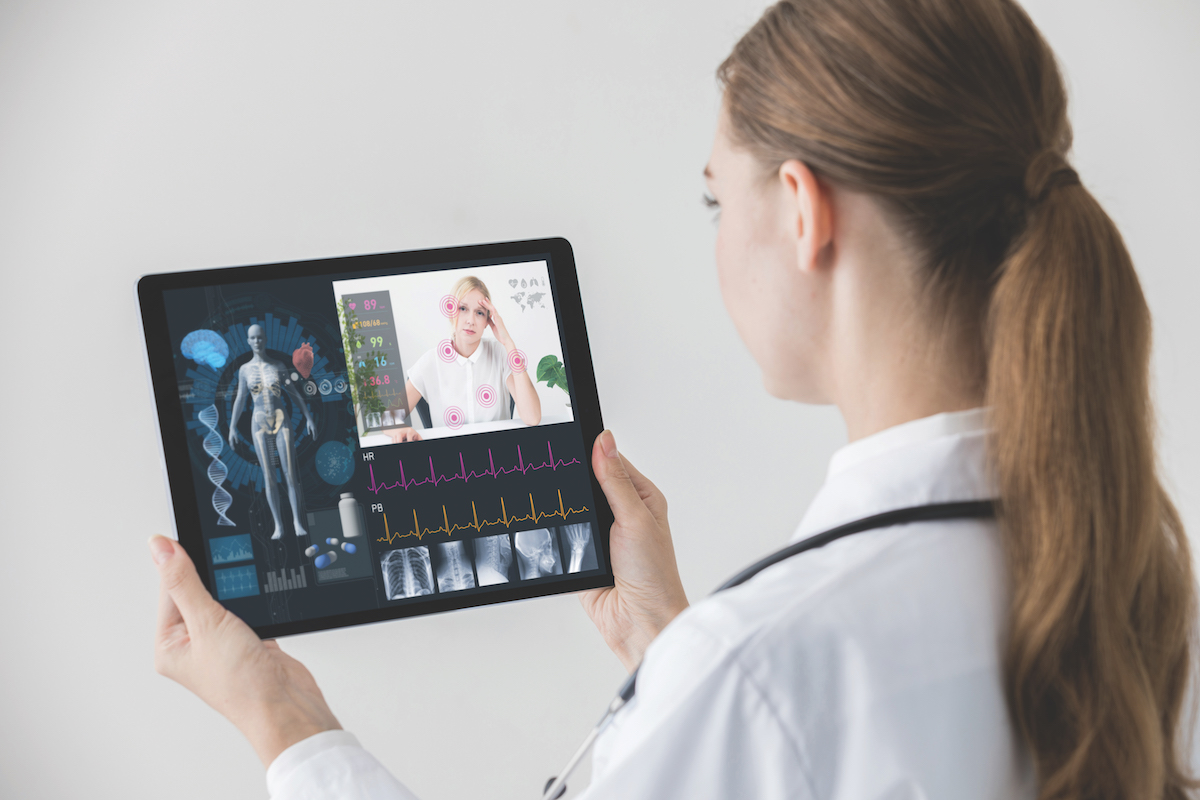 Scientists from The Australian National University (ANU) have designed tiny optical sensors that open the door to developing a wearable device that allows doctors to medically diagnose people’s health in real time.

Associate Professor Antonio Tricoli said the sensors, which are 50 times thinner than a human hair, promised to one day help doctors detect diseases such as diabetes much earlier than is possible today, and better manage a range of chronic diseases.

“These ultra-small sensors could be integrated into a watch to literally provide a window on our health,” said Dr. Tricoli, leader of the Nanotechnology Research Laboratory at the ANU Research School of Engineering.

“This exciting invention shows that we are on the cusp of designing the next generation of wearable devices that will help people to stay well for longer and lead better lives."

“You could simply use a pulse of light to track these biomarkers of disease – there’d be no need for batteries, wires or large and expensive lab equipment,” he said. “A wearable medical diagnostic device using our optical sensors may one day eliminate the need for blood tests and many other invasive procedures.”

Zelio Fusco, a Ph.D. scholar in Dr. Tricoli’s lab, said the new sensors had advantages over other types being developed for wearable medical devices because they could detect metabolites in much smaller concentrations and operate at room temperature.

“The beauty of our sensors is that they are super versatile and can be integrated into different technologies for applications ranging from medical diagnosis, farming and space exploration,” said Mr. Fusco. “Our sensors could be developed to detect whether a plant has a particular disease or a fruit is ripe, for example.”

“As the sensors are ultra-small and ultra-light, they could potentially be fitted to micro-satellites or tiny spacecraft that could help in the hunt for life on distant planets, by telling us if there are trace organic molecules of living organisms on distant planets,” said Dr Rahmani, an Australian Research Council (ARC) Discovery Early Career Research Fellow at the ANU Research School of Physics and Engineering.