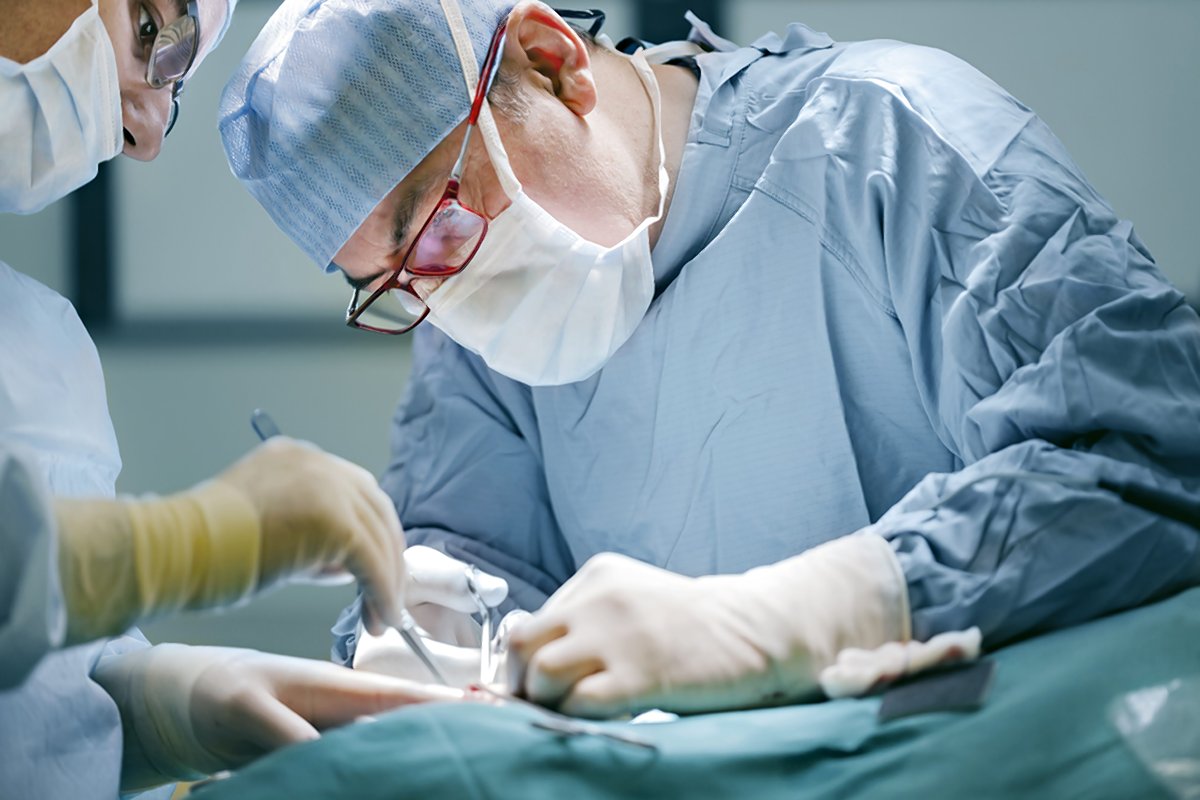 Increasingly, liver transplant centers are changing a long-standing practice of delaying potentially life-saving liver transplantation for patients with severe alcoholic hepatitis until after they stopped drinking alcohol for six months.

"Liver transplant for severe alcoholic hepatitis is increasingly accepted, with positive outcomes, and the hope is that more and more patients will be evaluated for transplants," said Saroja Bangaru, MD, chief resident in internal medicine at the University of Texas Southwestern Medical Center, Dallas, and co-author of the study. "The hope is that survival rates are encouraging enough for centers so that even more of them will reverse past practices."

Severe alcoholic hepatitis has an extremely high mortality rate. The primary treatment option has been the use of steroids, predominantly prednisolone. But, many patients do not respond to steroids, and a significant percentage of them will die within three months.

Only in recent years have limited studies begun to show greater success for transplants for severe alcoholic hepatitis, Bangaru said. These studies have also shown that a variety of other factors aside from recent drinking influence whether a patient relapses.

These include whether the patient has good social support, suffers from psychiatric ailments and accepts that they have an alcohol problem. "These studies suggest that predicting a risk of relapse is much more complicated than just duration of abstinence," Bangaru said.

Researchers gathered data from 45 transplant centers, of which 23 said they were now performing such transplants. Among those, 17 centers reported that patients had a one-year survival rate of more than 90%, which is higher than that reported in several previous studies.

The survey found that centers have become more willing to perform transplants, as long as patients are carefully screened. Researchers reported that centers use highly selective criteria in approving candidates for transplant, assessing their medical history, social support system and whether they have additional health problems, particularly psychiatric disorders.

"If patients are selected well, according to these criteria, it allows for the excellent survival that we see post-transplant," Bangaru said. Past policy has done a disservice to those patients who were previously unaware that they had liver disease.

The survey also concluded that most transplant centers had "inadequate" post-transplant support for patients. While most offered the services of social workers, only a limited number provided psychiatric or group therapy support that could be very important in helping patients avoid relapse and further medical problems.

Dr. Bangaru said further study is needed to encourage more transplants, in particular, a controlled clinical trial that follows survival rates over one, three and five years, along with an assessment of rates of alcoholic relapse.