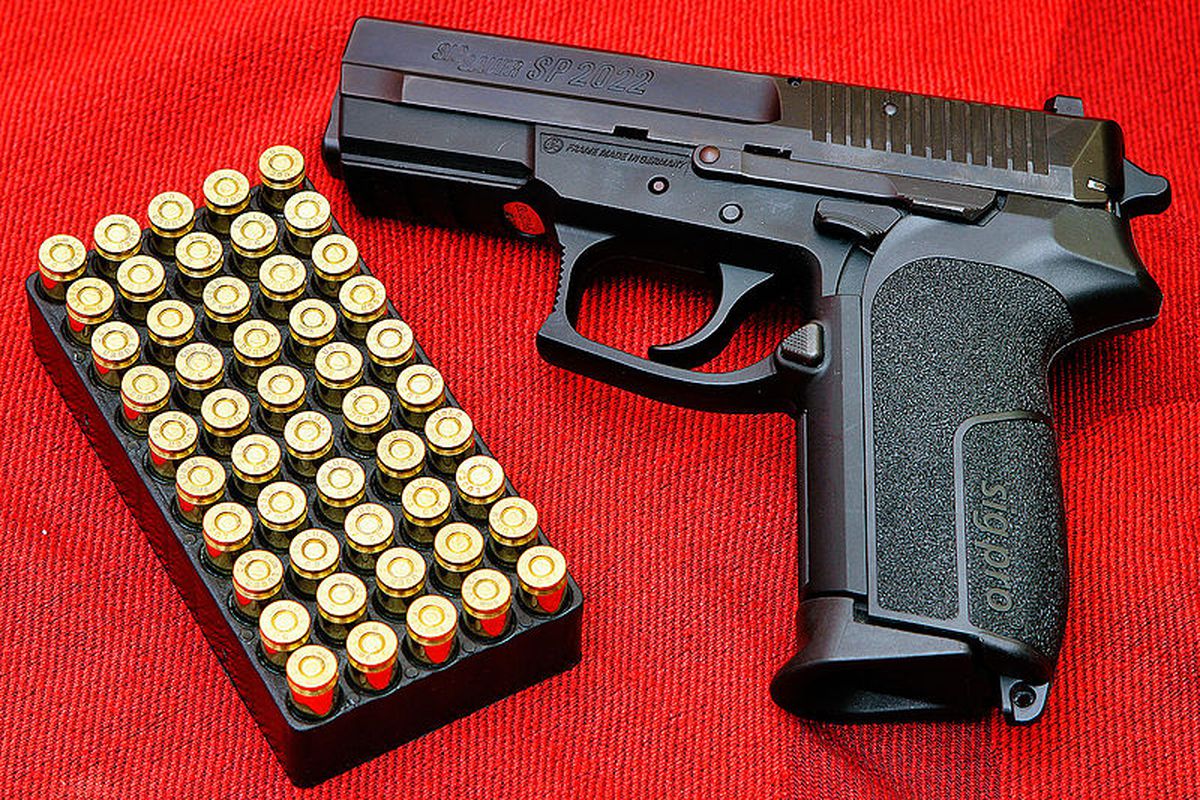 Medical students held meetings across the United States on Monday to call for increased attention to gun violence prevention, including the elimination of a long-standing barrier to federal research in this field.

A team of Stanford University physicians and medical students spearheaded the creation of SAFE (Scrubs Addressing the Firearms Epidemic). The group expected simultaneous rallies at more than 40 locations.

Students from medical schools in several states, including Maryland, Massachusetts, New York, and Ohio, posted photos on social media of their participation in SAFE's teach-ins.

The group, which is allied with the Silicon Valley Community Foundation, said it is seeking to foster the use of evidence-based policies to make gun ownership safer. A total of 38,658 firearm-related deaths occurred in the United States in 2016.

Of those, almost 23,000 were due to suicide, and nearly 15,000 were due to homicide, the group said, citing the Centers for Disease Control and Prevention (CDC) as its source. Also, there were more than 116,000 nonfatal firearm injuries.

In recent years, federal lawmakers have sought to increase physicians' resources to address other public health issues, including bills aimed at the current opioid epidemic.

This is an issue around which expected party lines can blur. Two Democrats, Reps. Henry Cuellar of Texas and Sanford D. Bishop of Georgia, for example, joined GOP House appropriators in defeating a July 2018 bid by Rep. Nita M. Lowey (D-NY) to provide funding for firearm prevention research. Her proposed amendment to a fiscal 2019 spending bill failed 20-32.

And one of the SAFE's founders is a retired Air Force colonel, who says his criticism of the wide availability of certain firearms scuppered his chances for a top health post in the Trump administration.

Now a Stanford University professor of medicine, Dean Winslow, MD, recounted in a statement about Monday's SAFE activities, having seen firsthand "the devastating effects that assault weapons have on human bodies" during his deployments as a flight surgeon in Iraq and Afghanistan.

"Easy access to these same types of weapons in the US has resulted in dozens of horrific mass shootings — and handguns cause the deaths of at least 20 veterans each day by suicide," Winslow said.